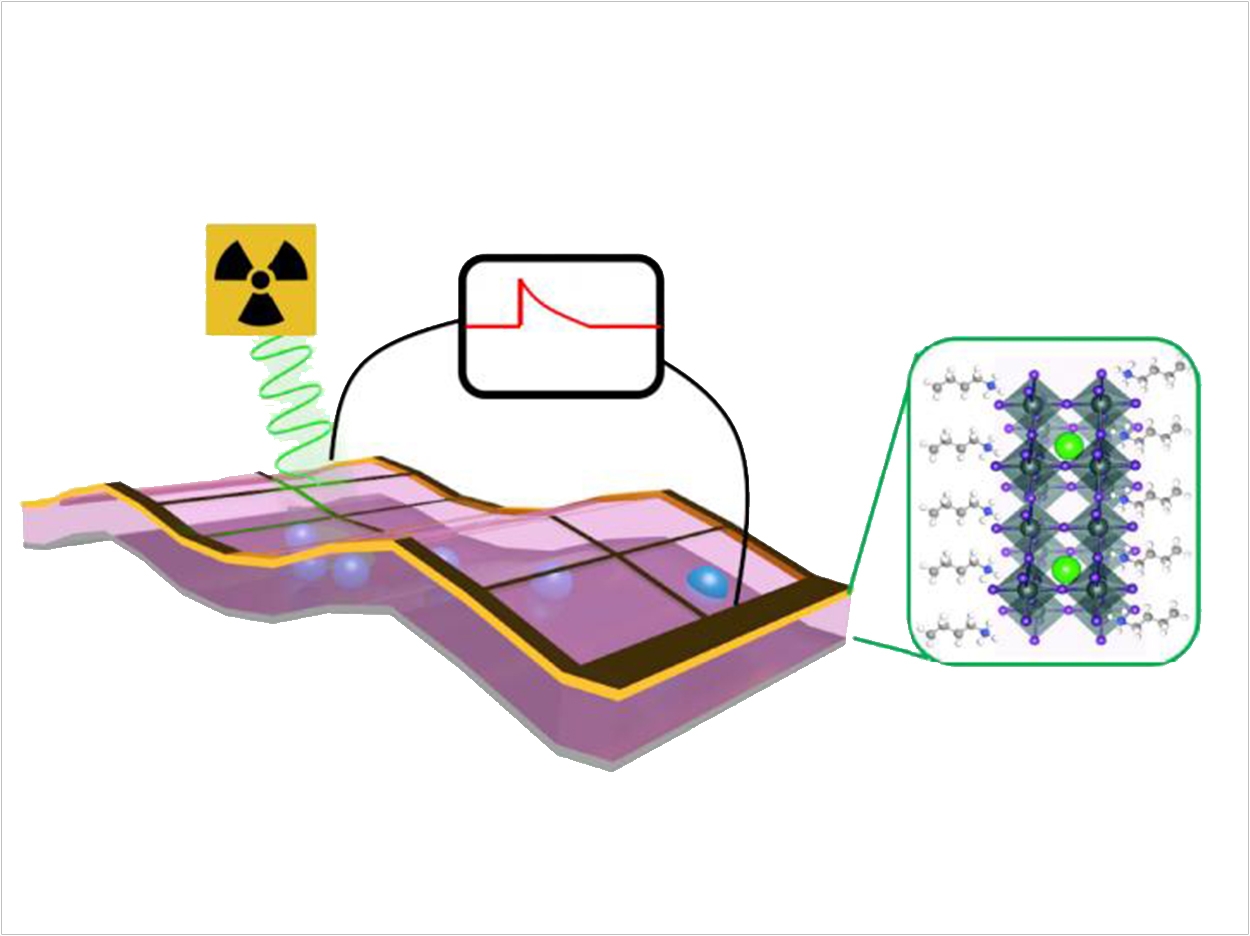 “The perovskite material at the heart of our detector prototype can be produced with low-cost fabrication techniques,” said Hsinhan (Dave) Tsai, an Oppenheimer Postdoctoral fellow at Los Alamos National Laboratory.

“The result is a cost-effective, highly sensitive, and self-powered detector that could radically improve existing X-ray detectors and potentially lead to a host of unforeseen applications,” said Tsai.

The detector replaces silicon-based technology with a structure built around a thin film of the mineral perovskite, resulting in a hundred times more sensitivity than conventional silicon-based detectors. It also doesn’t require an outside power source to produce electrical signals in response to X-rays.

High-sensitivity perovskite detectors could enable dental and medical images that require a tiny fraction of the exposure that accompanies conventional X-ray imaging, the researchers said, as reduced exposure decreases risks for patients and medical staff alike.

The fact that perovskite detectors can be made very thin also allows them to offer increased resolution for highly detailed images, the researchers added, which will lead to improved medical evaluations and diagnoses.

Lower-energy and increased-resolution detectors could revolutionize security scanners and imaging in X-ray research applications as well, the researchers said.

Perovskite is rich in heavy elements such as lead and iodine, so X-rays that easily pass through silicon undetected are more readily absorbed and detected in perovskite. As a result, the researchers said, perovskite significantly outperforms silicon, particularly at detecting high-energy X-rays.

This is a crucial advantage when it comes to monitoring X-rays at high-energy research facilities such as synchrotron light sources, the researchers said.

Perovskite films can be deposited on surfaces by spraying solutions that cure and leave thin layers of the material begin. As a result, the thin-layer detectors will be much easier and cheaper to produce than silicon-based detectors, which require high-temperature metal deposition under vacuum conditions, the researchers said.

“Potentially, we could use ink-jet types of systems to print large-scale detectors,” said Tsai. “This would allow us to replace half-million-dollar silicon detector arrays with inexpensive, high-resolution perovskite alternatives.”

In addition to the promise of thin-later perovskites in X-ray detectors, the researchers said, thicker layers work well provided they include a small voltage source. This suggests that their useful energy range could be extended beyond X-rays to low-energy gamma-rays. 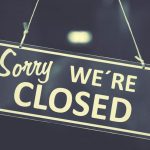 Previous post More Practices Close in Response to the Coronavirus 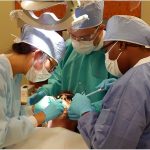