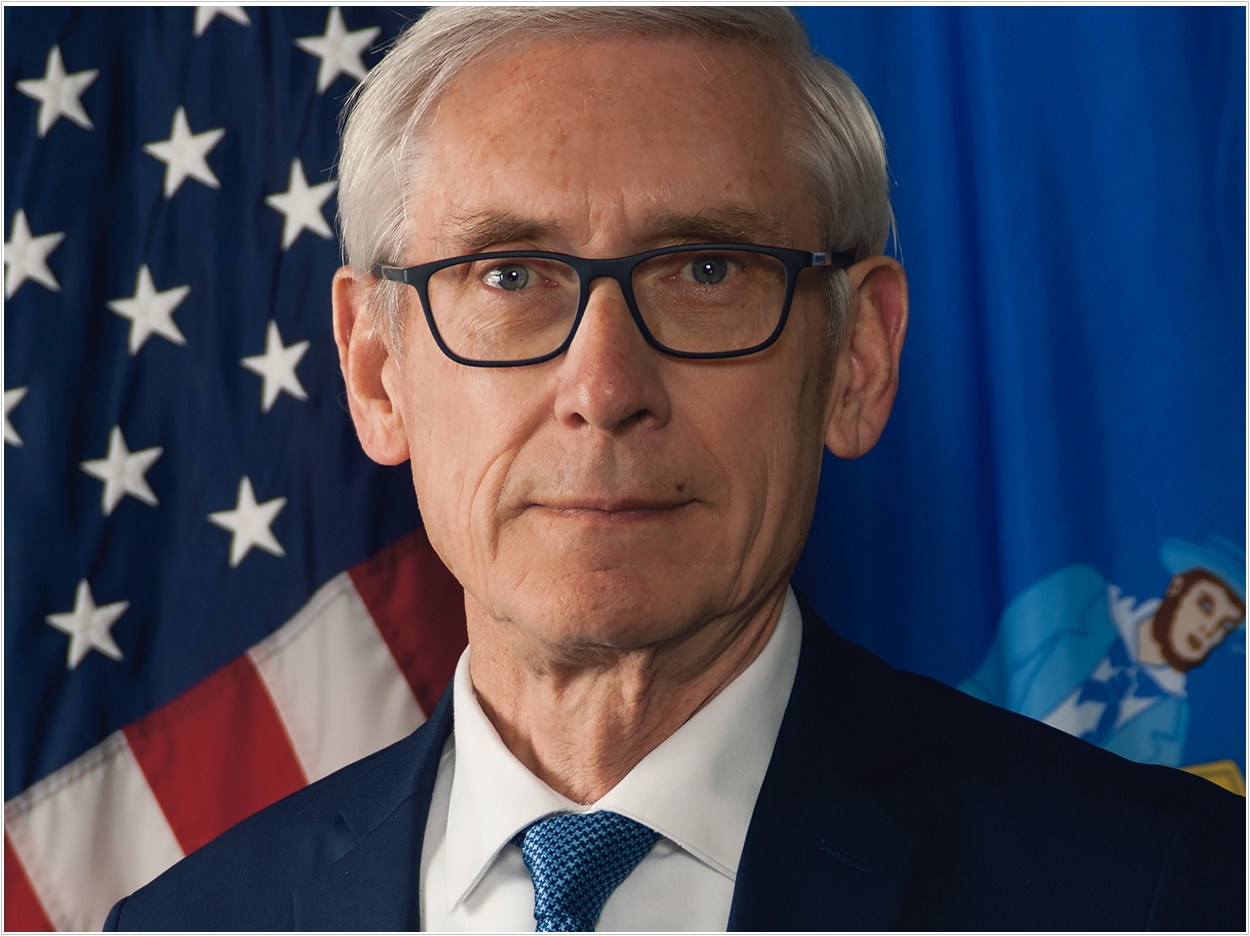 Wisconsin Governor Tony Evers has announced that his budget will include a $43 million investment to expand dental access across the state. However, the Wisconsin Dental Association (WDA) has some concerns about the proposal’s preparation and priorities.

The initiatives will include an expansion of the state’s Seal-A-Smile program, which provides preventive services for children with high levels of dental care needs primarily through the K-12 school system. About half of eligible schools currently provide these services. Increasing this funding, the governor’s office reports, will expand the program’s capacity to provide services to more schools and children in the state.

“Increasing dental access across our state requires a comprehensive approach,” said Evers. “These are critically important initiatives and I’m proud to invest in these programs that will improve the health and wellness of folks all over Wisconsin.”

The governor’s office also says that there is a dental workforce shortage in the state and across the nation, noting a US Department of Health & Human Services estimate that 204 dental providers would be needed to remove health shortage area designations in the state.

Furthermore, the budget aims to increase the number of low-income dental clinics eligible to receive grant funding to provide safety net services to Medicaid patients and the uninsured. Recognizing that rural communities often face additional barriers in accessing care, it will seek to incentivize providers serving in those areas by expanding the rural dental loan repayment program as well.

The WDA says that it appreciates the growing attention that oral health policy has seen over the past several years, especially as it pertains to the underserved. The organization adds that increased access to care is central to its mission and has been its top priority for many years.

However, the WDA notes that it first learned of the budget via the media. The WDA, which represents more than 70% of dentists in the state, was not involved in its development. Marquette University, home of Wisconsin’s only dental school, was not involved either. Additionally, the WDA is skeptical about the impact dental therapy may have in the state.

“Despite consistent claims by advocates for dental therapy that this proposal is revenue-neutral and comes at no cost to taxpayers, the Governor is now proposing directly subsidizing the creation of a dental therapy program,” said Patrick Tepe, DDS, a dentist in Verona and president of the WDA.

“This takes away funds that should go toward increasing reimbursement rates for those dentists already seeing Medicaid patients. Wisconsin’s dental Medicaid rates are 48th in the nation, reimbursing on average 27 cents for every dollar,” said Tepe.

“Any new money directed toward providers should first go to reimbursing the hardworking dental professionals who already spend time and energy seeing many high-need patients at a significant loss. Instead, this proposal calls for funding a workforce concept that, according to all available data, fails to show any evidence of increasing access levels for underserved populations,” said Tepe.

“Finally, we object—strongly—to the characterization that there is a dental workforce shortage in Wisconsin. It is true that too many Medicaid recipients in Wisconsin are unable to find a dentist that accepts Medicaid. However, the overall number of providers is not the problem. Too many providers are simply unable to see Medicaid patients because of incredibly low reimbursement rates and a series of other factors,” said Tepe.

“WDA has worked with a number of our healthcare industry partners to create a bipartisan, comprehensive oral health access agenda. We look forward to releasing our ideas very soon and to working with Gov. Evers, our state Legislature, and our state’s leaders to truly make a difference when it comes to access to care in Wisconsin,” Tepe said. 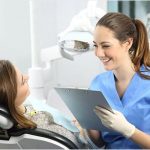 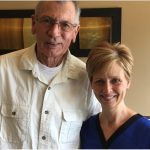 Next post $400,000 Grant to Support Free Dental Care for the Underserved
0 Shares