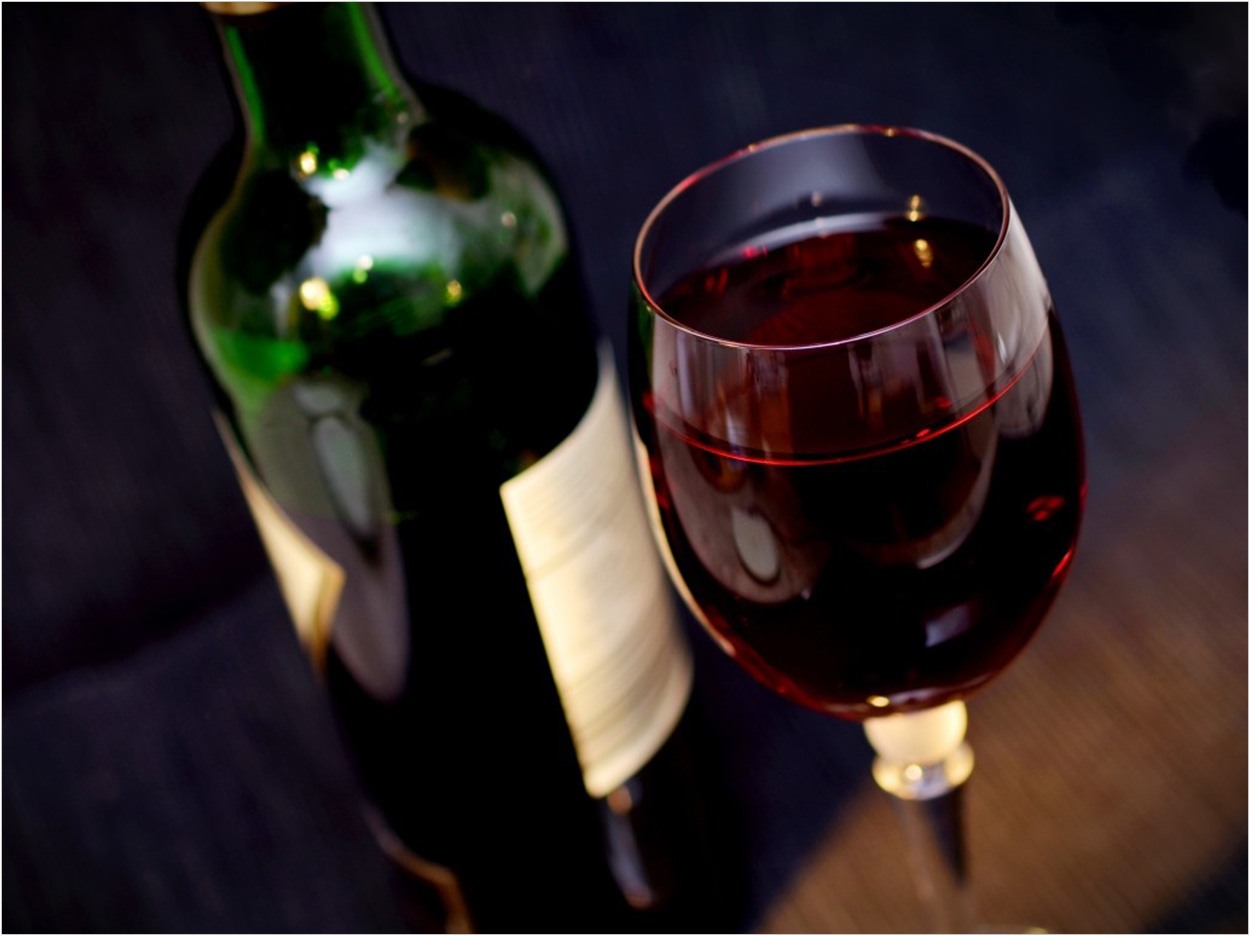 Polyphenols are antioxidants, meaning they likely protect the body from the harm caused by free radicals. But recent work indicates that they also might promote health by interacting with bacteria in the gut.

This makes sense, the researchers note, because plants and fruits produce polyphenols to ward off infection by harmful bacteria and other pathogens. So, the researchers investigated if wine and grape polyphenols also would protect the teeth and gums and how it would work on a molecular level.

The researchers examined the effect of two red wine polyphenols as well as commercially available grape seed and red wine extracts on bacteria that stick to teeth and gums and cause dental plaque, cavities, and periodontal disease.

Working with cells that model gum tissue, they found that the two wine polyphenols in isolation—caffeic and p-coumaric acids—were generally better than the total wine extracts at cutting back on the bacteria’s ability to stick to the cells.

Combined with Streptococcus dentisani, which is believed to be an oral probiotic, the polyphenols were even better at fending off the pathogenic bacteria. The researchers also showed that metabolites formed when digestion of the polyphenols begins in the mouth might be responsible for some of these effects.

The study, “Inhibition of Oral Pathogens Adhesion to Human Gingival Fibroblasts by Wine Polyphenols Alone and in Combination with an Oral Probiotic,” was published by the Journal of Agricultural and Food Chemistry. 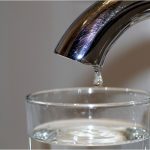 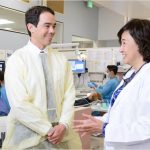