WHO Passes Resolution on Oral Health 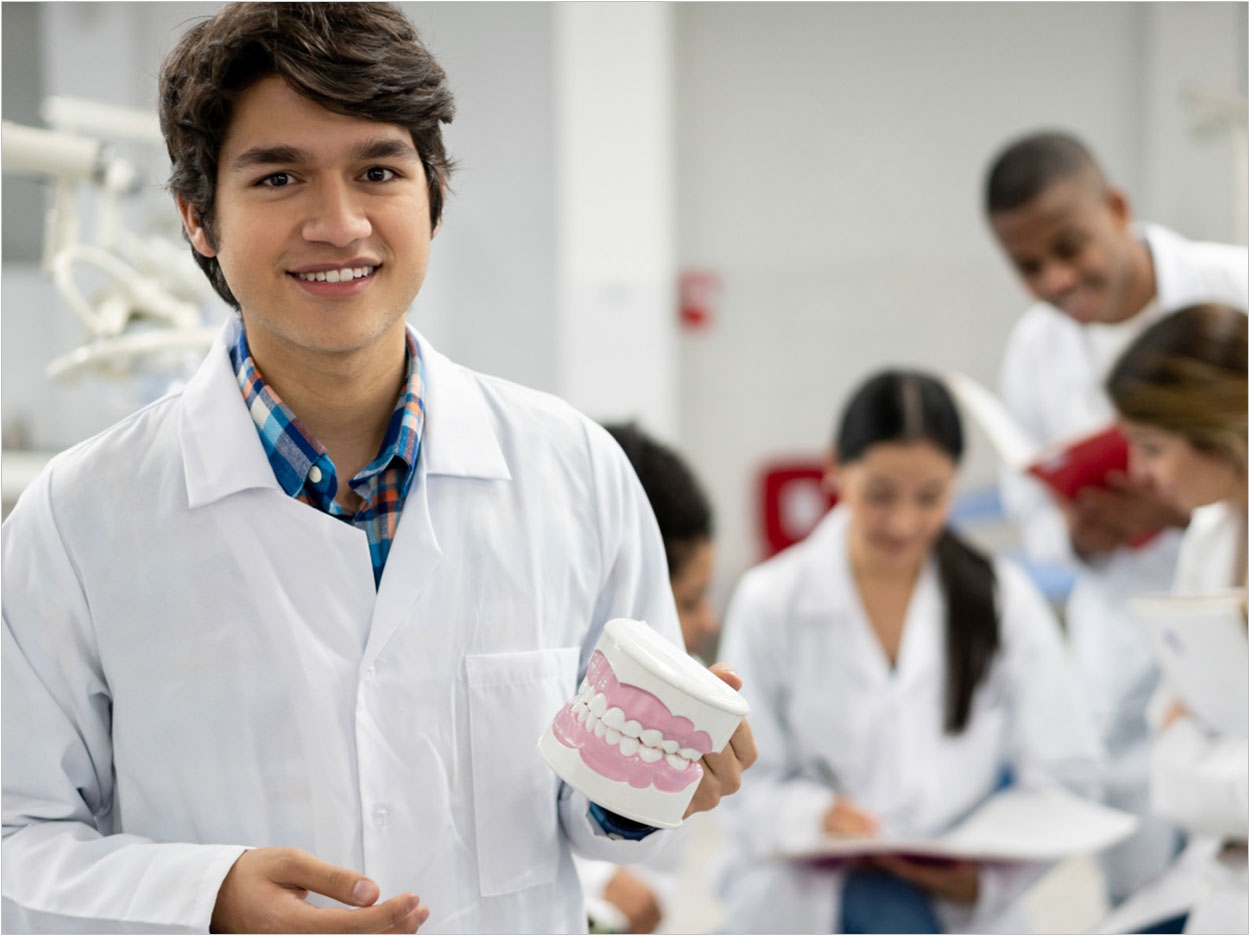 The World Health Organization (WHO) passed a “game-changing resolution” on oral health, according to the FDI World Dental Federation, during the recent 148th session of its Executive Board meeting. The resolution was spearheaded by the government of Sri Lanka.

WHO Director General Dr. Tedros Adhanom Ghebreyesus called it a “landmark resolution” and congratulated Sri Lanka for its work to push the resolution forward. The resolution garnered broad and enthusiastic support from Member States across the globe, FDI said.

The resolution notes the importance of oral health in achieving overall health as well as in meeting other goals, including ending poverty, ending hunger, ensuring equitable education, ensuring sustainable consumption and production and in ensuring healthy lives and well-being for all at all ages.

Also, the resolution said that oral diseases pose a major challenge and could benefit from common responses to noncommunicable diseases and that efforts to address oral health should be part of universal health coverage. The called for the phase-down of the use of dental amalgam as well.

More than 3.5 billion people suffer from oral diseases around the world, the resolution said, leading to considerable health, social, and economic burdens, especially impacting the most vulnerable in society. Poor oral health and oral diseases account for $545 billion in direct and indirect costs worldwide.

Instead of taking the curative approach to oral health, the resolution said, Member States should move toward a preventive promotional approach with risk identification for timely, comprehensive, and inclusive care.

FDI, which is in official relations with WHO, delivered a statement during the meeting supporting the resolution. The International Association for Dental Research (IADR) also issued a statement emphasizing the importance of sound research in improving oral health outcomes worldwide.

Other organizations in the broader noncommunicable disease community showed significant enthusiasm for the resolution as well, FDI said, including the World Heart Federation on behalf of the Global Coalition for Circulatory Health, which worked with FDI and the IADR to garner support for the resolution.

The International Society of Nephrology, Médicines Sans Frontières International, Medicus Mundi International-Network Health for All, and the World Federation of Public Health Associations delivered statements backing the resolution as well.

To coincide with the WHO Executive Board meeting, FDI released Vision 2030: Delivering Optimal Oral Health for All. The comprehensive, interdisciplinary roadmap details how to impact health policies and tackle challenges to improve oral health and reduce oral health inequalities over the next decade, FDI said. FDI believes its report will be instrumental to WHO Member States in their implementation of the commitments laid out in the resolution. 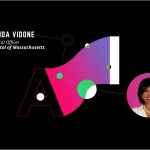 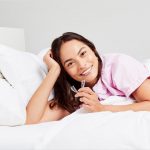