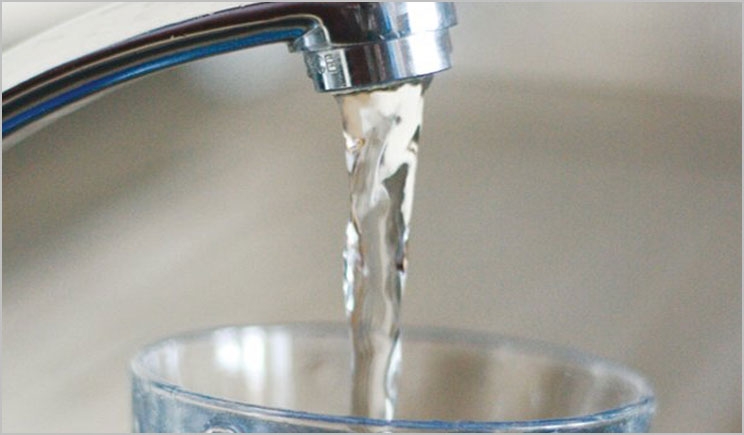 The recent rate of an underactive thyroid in England is 30 percent higher than expected. The cause for this is water fluoridation above a certain level, according to the Journal of Epidemiology & Community Health.

This information is causing researchers to rethink the public health policy to fluoridate the water supply in an attempt to protection the nation’s tooth health.

Roughly 10 percent of people in England live in areas with a naturally or artificially fluoridated water supply of 1 mg of fluoride per liter of drinking water.

The researchers analyzed the 2012 levels of fluoride in the drinking water supply based on data provided by the Drinking Water Inspectorate for individual postcodes. They also looked at the national prevalence of underactive thyroid diagnosed by family doctors in England in 2012 to 2013. Complete data was provided for 7,935 practices.

The research team also compared two other areas that were built up, one with fluoridated drinking water and one without. After considering other factors that would impact hypothyroidism, the researchers determined there was a correlation between the rates of the condition and the levels of fluoride in drinking water.

In the areas with fluoride levels higher than 0.7 mg/l, it was determined that there were higher rates of hypothyroidism when compared to areas with levels below this dilution.

This study is solely based on observations and no definitive conclusions should be made based on this information. Also, other sources of fluoride that may have infiltrated a person’s diet were unable to be accounted for in this study. 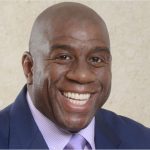 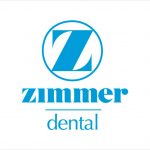 Align Technology to Speak at an Upcoming Financial Conference