Water Fluoridation Found to Be Safe and Effective Again 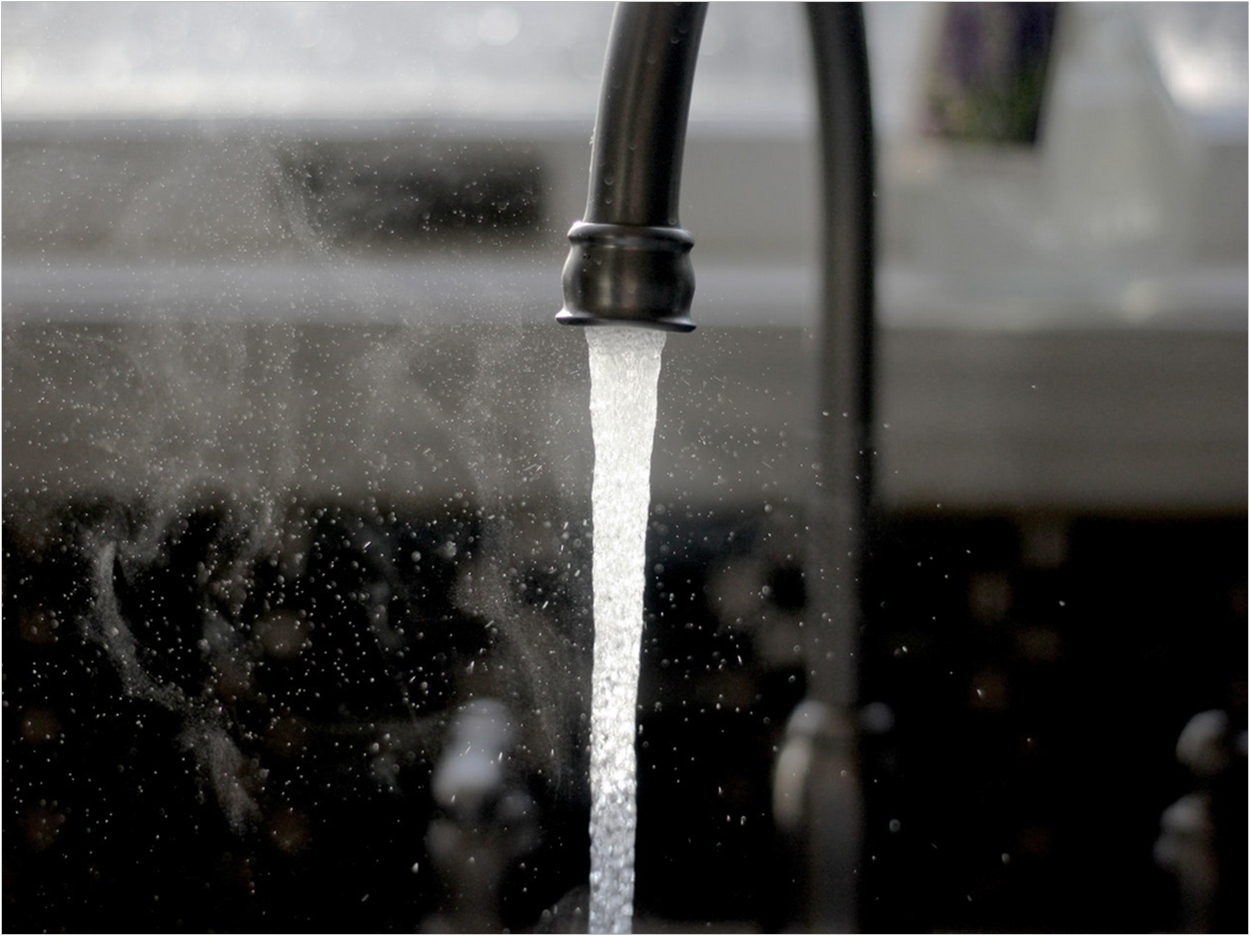 Water fluoridation is a safe and effective public health measure, according to Public Health England (PHE), which recently published its Water Fluoridation: Health monitoring report for England 2018 on behalf of the Secretary of State for Health and Social Care.

Under the Water Industry Act 1991, PHE must monitor the effects of fluoride on people living in areas covered by water fluoridation plans on behalf of the Secretary of State. PHE must report on these effects at least every four years. The 2018 report, the PHE said, is consistent with the findings of the first such report in 2014.

“The evidence in this report shows water fluoridation is a safe and effective method to reduce tooth decay, especially among deprived communities,” said Professor John Newton, director of health improvement at PHE. “We would encourage local authorities to consider this evidence carefully when deciding on their plans to improve dental health in their areas.

Also, the chances of having a tooth or teeth removed in a hospital setting because of decay were much lower in areas with water fluoridation. The Local Government Association notes that there were nearly 40,000 extractions of unhealthy teeth in children in the last year.

Dental fluorosis, at a level that may affect tooth appearance, was observed in 10% of children and young people examined in two fluoridated cities. However, there was no difference between children and young people surveyed in fluoridated and non-fluoridated cities when asked about their opinion of the appearance of their teeth, accounting for concerns that may have resulted from any cause, such as poor alignment, decay, trauma, or fluorosis.

Finally, taken alongside existing wider research, the results do not provide convincing evidence of higher rates of hip fracture, Down’s syndrome, kidney stones, bladder cancer, or osteosarcoma due to fluoridation.

“Almost all cases of tooth decay are completely preventable. By introducing water fluoridation schemes, local authorities can make a significant impact on reducing the childhood dental health crisis in Britain and reduce the needless pain and suffering of tens of thousands of children every year,” said Dr. Nigel Carter, OBE, CEO of the Oral Health Foundation.

“During my time as a dentist in Birmingham, I witnessed firsthand the huge benefits of water fluoridation, with children from Birmingham, which had water with added fluoride, having little or no decay and their neighbors from then unfluoridated Sandwell experiencing significantly higher levels of decay. I could literally tell which side of the road they lived on by looking at their teeth,” said Carter. 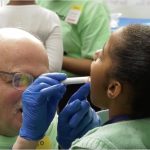 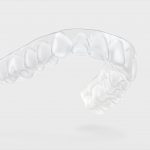