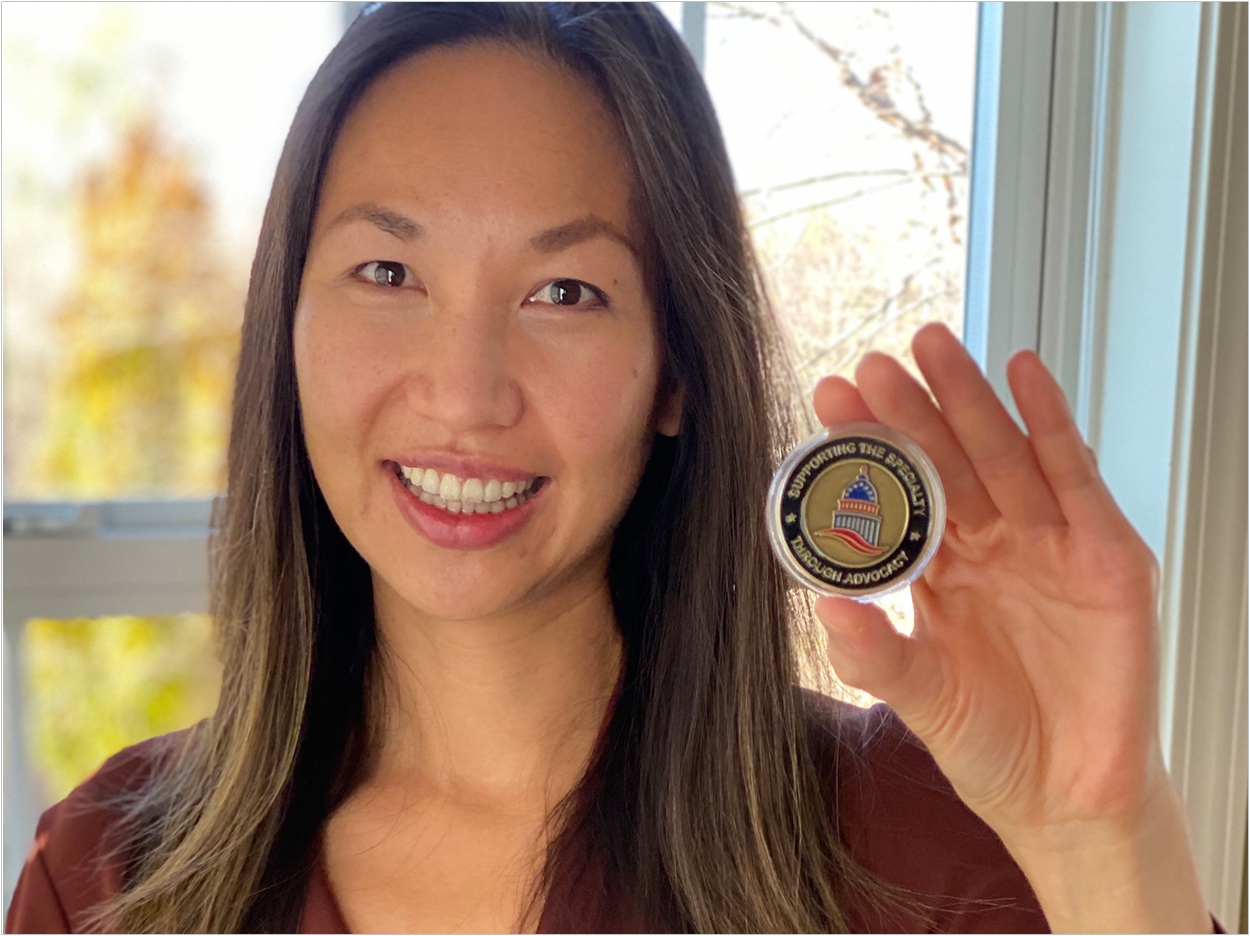 Dr. Justine Moe, a member of the faculty with the University of Michigan School of Dentistry’s Department of Oral and Maxillofacial Surgery (OMFS), has received a national award for initiating a national virtual curriculum early this year when the COVID-19 pandemic limited resident training programs around the country.

The American Association of Oral and Maxillofacial Surgeons (AAOMS) presented Moe with its Advocacy Challenge Coin, a new recognition program for AAOMS members who further the specialty through advocacy. The AAOMS Board of Trustees and Committee on Government Affairs approved the award for Moe and 10 co-organizers of the Collaborative OMFS Virtual Inter-Institutional Didactic (COVID) Program.

Moe is an assistant professor of dentistry, the program director of the OMFS Residency Training Program, and the associate director of head and neck oncologic and microvascular reconstructive surgery fellowship in the Michigan Medicine Department of Surgery, Section of Oral and Maxillofacial Surgery.

The pandemic forced healthcare systems to implement significant reductions in clinical activity and surgeries, according to the school. The residents in its OMFS program were frontline providers on a rotating basis designed to safely protect the service as a whole, the school added, allowing significant additional time for didactic pursuits.

“What we experienced here was similar to what OMFS programs across the country experienced as academic faculty and program directors grappled with the challenge of having to maintain an educational focus during the pandemic,” Moe said.

Moe reached out to several OMFS colleagues at other training programs to gauge interest in developing a joint curriculum for a series of webinars. She received an enthusiastic response, and a core group of 11 organizers began developing goals and topics. They decided to use the Zoom platform and reached out to program directors around the country to secure more speakers. That appeal generated widespread support, indicating that the program would have national interest, the school said.

Dr. Elda Fisher of the University of North Carolina and Dr. Carolyn Brookes at the Medical College of Wisconsin joined Moe as lead planners. The group secured lecture commitments from OMFS faculty from many sub-specialties and decided to hold a pair of one-hour webinars each week. They publicized the program through AAOMS, its related organization for residents and social media. Moe delivered the first webinar, on oral cancer, on April 6.

“From there, it really skyrocketed,” Moe said. “We had more and more training programs hoping to join every day. At the end of it, we had about 80 programs that participated, as well as individual residents and dental students. We were able to get experts from all sub-specialties of oral surgery to give their expertise. It was a great way to provide high-quality didactics during the early part of the pandemic and even as things began to open up more during the summer.”

So many speakers volunteered that, after only two weeks, organizers expanded the program to three one-hour sessions per week and easily filled out the schedule through the end of August. The webinars averaged about 200 participants, with a high of more than 400. They joined the Zoom meetings from across the United States as well as Canada, Mexico, Germany, South Africa, Chile, and other countries in Europe, Asia, South America, and Central America.

By the time the program finished in August, residents were presented with 58 lectures on topics such as ablative surgery and neck dissection, principles and applications of maxillofacial endoscopy, pharmacogenomics in anesthesia, trigeminal nerve injury diagnosis and treatment planning, and management of ballistic injuries.

“This effort brought together programs throughout the nation in a unified way to maximize resident education in a time of enormous challenge,” said Dr. Brent Ward, chair of the OMFS Department. “Dr. Moe’s vision and speed of engagement was critical to its success. The impact of what she accomplished cannot be overstated.”

Moe said the program’s value went beyond its academic benefits.

“When we were so isolated during the pandemic, it was really nice to connect as a group of OMFS across the country, to engage in discussion and to allow for networking of dental students, residents, and faculty across the country and world,” Moe said.

This fall, the organizers plan to discuss how the program might continue next year. Members of the OMFS specialty have advocated for the development of a national curriculum several times over the last 20 years. And AAOMS Surgical Council on Resident Education national curriculum has been under extensive development and is launching in 2021, the school said.

“The ability to develop the COVID program relatively quickly and to generate such overwhelming interest allowed the program to offer something akin to a national curriculum for the first time. We have yet to determine next year’s plan, if the program continues as a running lecture series or if it is integrated into other initiatives as part of a formalized national curriculum,” Moe said.

Either way, the school said, the pioneering work will be informative to both subsequent endeavors.

In announcing the Challenge Coin award, AAOMS said it is reserved for “those elite few who transcend the efforts of their colleagues to further the specialty through advocacy. Recipients receiving this honor designate significant portions of their time and effort to ensure our specialty thrives by personally advocating at the local, state, and federal levels for our profession and patients.”

AAOMS said its new award is patterned after a military tradition that may date to ancient Rome, when soldiers were rewarded for valor with a bonus coin featuring the legion’s mark. Modern military units issue challenge coins for unit members’ special achievements.

Harvard Reviews the Effectiveness of Its Pandemic Virtual Learning Models 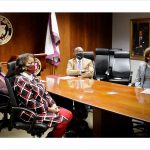 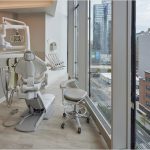