‘Venus Whitening for Hope’ by Heraeus Raises Over $40,000

Since 2009, Heraeus has been committed to supporting breast cancer research through its “Venus Whitening for Hope” campaign. The Pink Ribbon logo is proudly displayed on all Venus White patient education materials so patients and dental professionals alike can see that they are contributing to the fight against breast cancer, the second most common cause of cancer deaths in women according to the American Cancer Society. 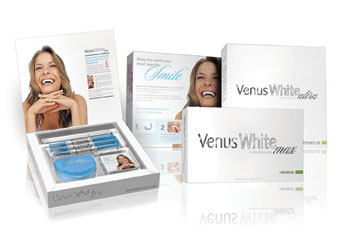 “Heraeus is proud to support the fight against breast cancer through its special ‘Venus Whitening for Hope’ program,” says Christopher Holden, President of Heraeus Kulzer. “We all have had breast cancer hit close to home and want to do whatever we can to make a difference by supporting research for this all-too-common disease," he added. 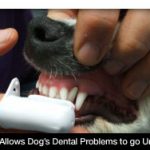