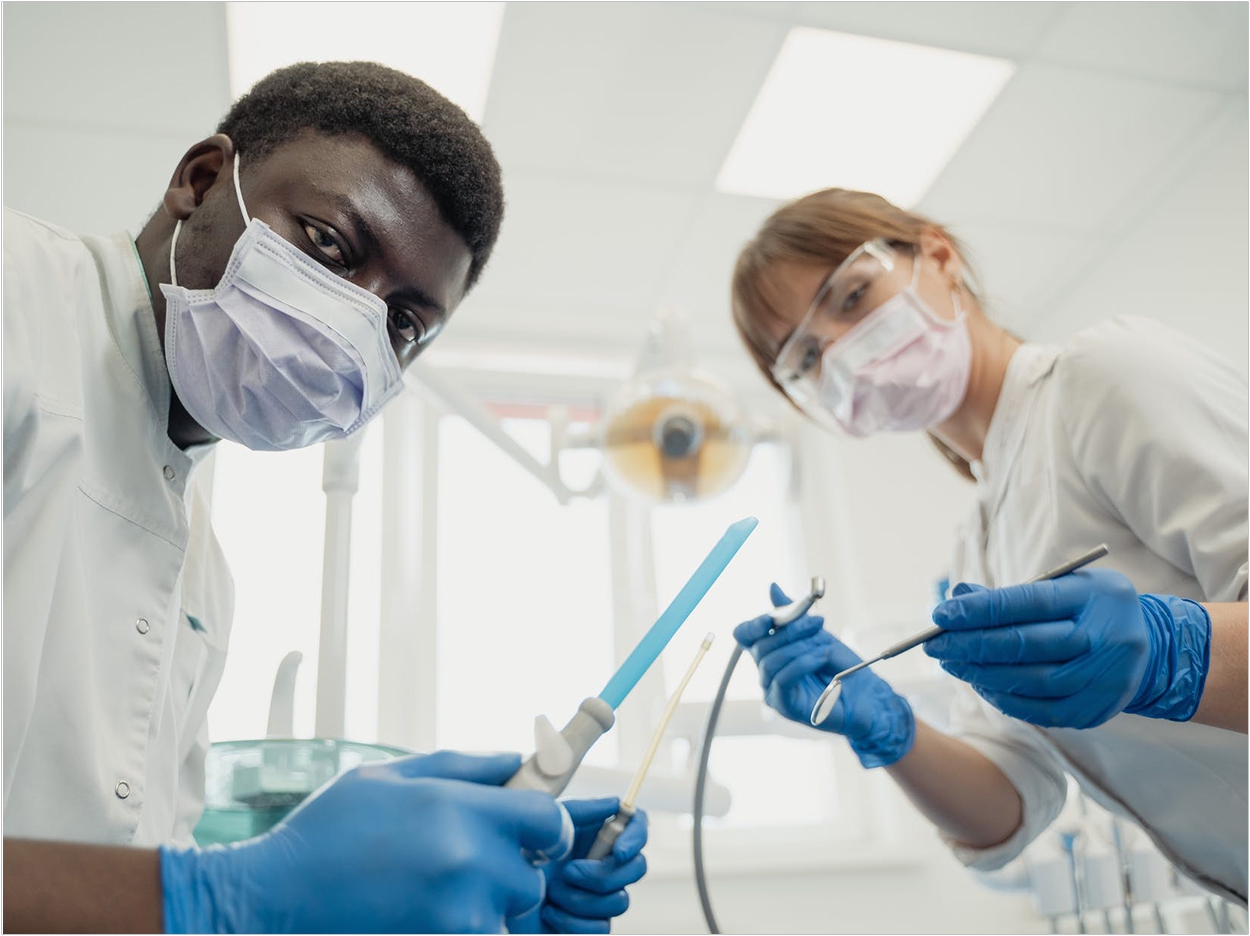 Dental schools in the United States have failed to make significant inroads in attracting and enrolling Black and African American (BAA) students over the past two decades, which may be contributing to persistent oral health disparities among Black Americans, according to the American Dental Education Association (ADEA).

As a profession, the researchers continued, dental schools also have failed to increase interest among their graduates in careers that may support historically underrepresented and marginalized racial groups, such as public health, rural practice, population research, and academic and health policy, possibly contributing to the oral health disparities that Black Americans face, with implications for dental education.

After analyzing demographic data found on the ADEA website, the researchers concluded that a look at raw numbers alone for dental school enrollees that point to a significant rise for BAA students between 2000 and 2019 provides an incomplete if not misleading picture.

When they exist, the researchers said, the gains for certain racial groups are far more modest when considered as a proportion of all dental school enrollees and when compared to overall growth in the United States’ population.

Beyond looking at the aggregate data from all US dental schools, the researchers also examined data from specific schools in more detail. In 2019, 10 schools still had no BAA enrollees, despite 236 applicants. Also, newer schools are performing worse in enrolling BAA students compared to more established schools.

The researchers called upon such dental schools to review their admissions processes to consider unconscious biases and to partner with feeder schools to develop a better understanding of why BAA applicants are unsuccessful at matriculating into them.

Noting that all US dental schools compete over the relatively small pool of eligible applicants from underrepresented populations, the researchers said that it is necessary to increase the pool of eligible applicants through pathway programs in high school, middle school, or even earlier to impact the recruitment of underrepresented dental students.

Lead author and native of Australia Romesh P. Nalliah, BDS, of the University of Michigan School of Dentistry said that the idea for the study came from his first experience as a teacher in the United States.

“I taught dental assisting to inner-city minority students at the corner of Adams and State in Chicago,” Nalliah said. “As I began to learn about the incredible barriers that my students faced in order to progress in life, I knew I had to help.”

The study, “Diversity, Equity, and Inclusion Interventions to Support Admissions Have Had Little Benefit to Black Students Over Past 20 Years,” was published by the ADEA’s Journal of Dental Education.

Dugoni School of Dentistry Among Leaders in Graduating Asian Americans 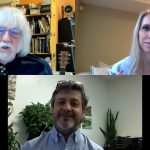 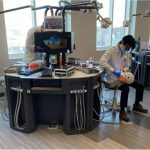