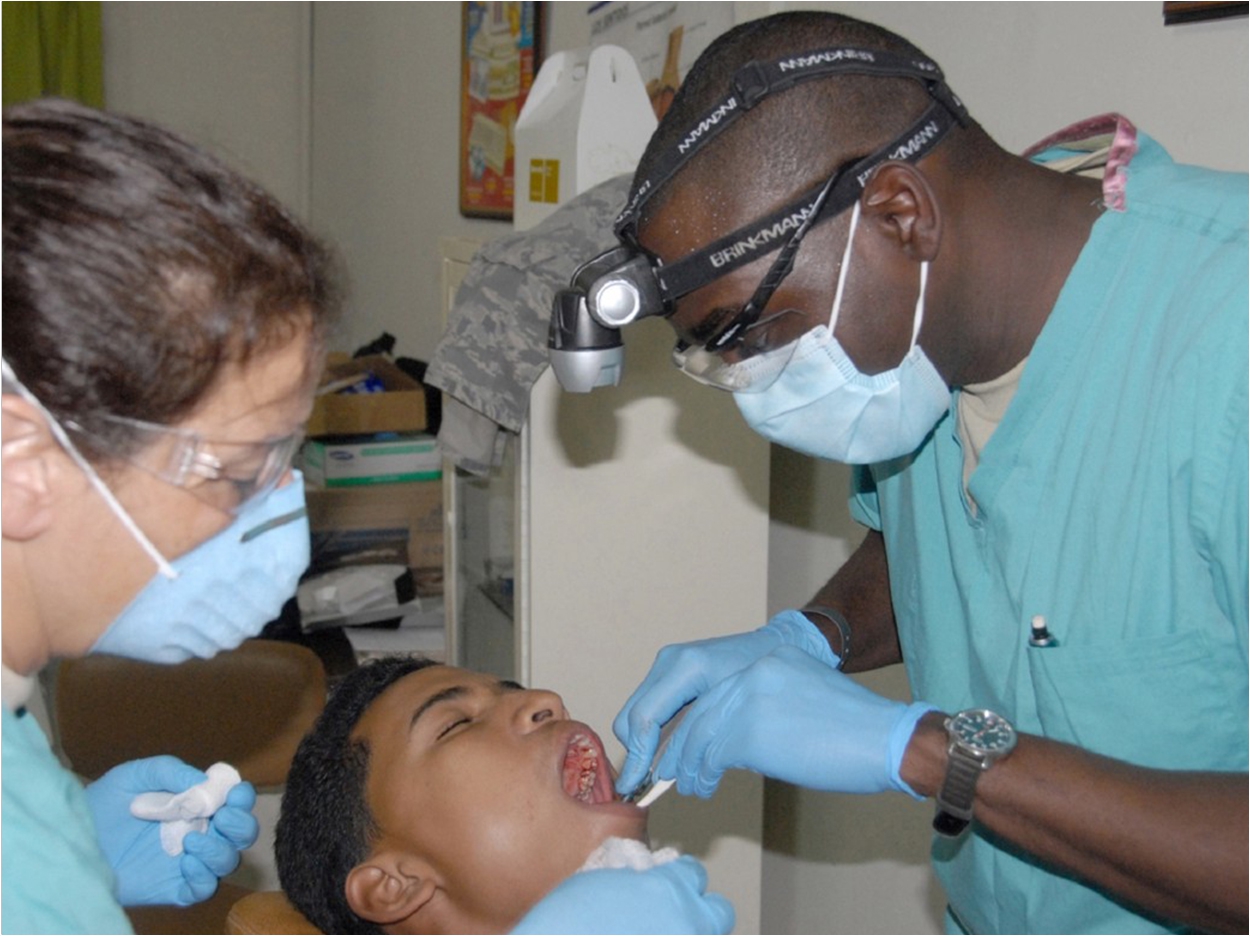 Blacks, Latinos, and Native Americans were severely underrepresented in the healthcare workforce including dentistry in 2019, according to George Washington University, in a trend that shows limited signs of improvement.

“Our findings suggest that Blacks, Latinos, and other people of color have been left behind when it comes to the health professions,” said lead author Edward Salsberg, senior research scientist and co-director of the Health Workforce Diversity Tracker project at the GW Fitzhugh Mullan Institute for Health Workforce Equity.

The study is one of the first to measure the representation of Blacks, Latinos, and other minorities in the current workforce and compare it to the diversity of the future workforce across health professions, Salsberg said.

The findings are important because minority health professionals play a critical role in efforts to reduce the disproportionate burden of diseases, including COVID-19, among communities of color, the researchers said.

“By building a more diverse health workforce, the United States would improve access and improve outcomes in underserved communities and for high-need populations,” said coauthor Toyese Oyeyemi, co-director of the Diversity Tracker project.

The study used publicly available data from the American Community Survey and the Integrated Post-Secondary Education Data Systems to estimate the current racial and ethnic profile of 10 health professions. The analysis focused on the largest health diagnosing and treating professions, including doctors, nurses, and pharmacists.

The analysis also examined recent graduates of health professional programs to determine whether many newly minted graduates are from minority groups. A more diverse group of new graduates might change the trajectory of the past, the researchers said.

However, the researchers found that despite minor improvements in the diversity index of recent Latino graduates, most health professions have not changed much when it comes to diversity.

“These findings show that the health workforce roles that require postgraduate education training suffer from a significant underrepresentation of minorities that lags behind their representation in the general population,” said coauthor Maria Portela, a co-director of the Diversity Tracker project.

“This trend is unlikely to change unless we devote attention and resources to fix it,” said Portela.

“Our hope is measuring, tracking, and regularly publicizing the lack of diversity in the health professions will raise awareness and visibility of these disparities and encourage organizations, states, and individual institutions to enact change that will benefit the whole community,” said Portela.

The study, “Estimation and Comparison of Current and Future Racial/Ethnic Representation in the US Health Care Workforce,” was published by JAMA Network Open.

Contest to Give Away a Mobile Dental Clinic 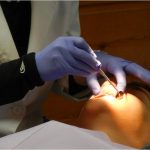 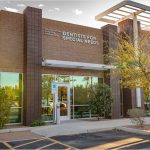