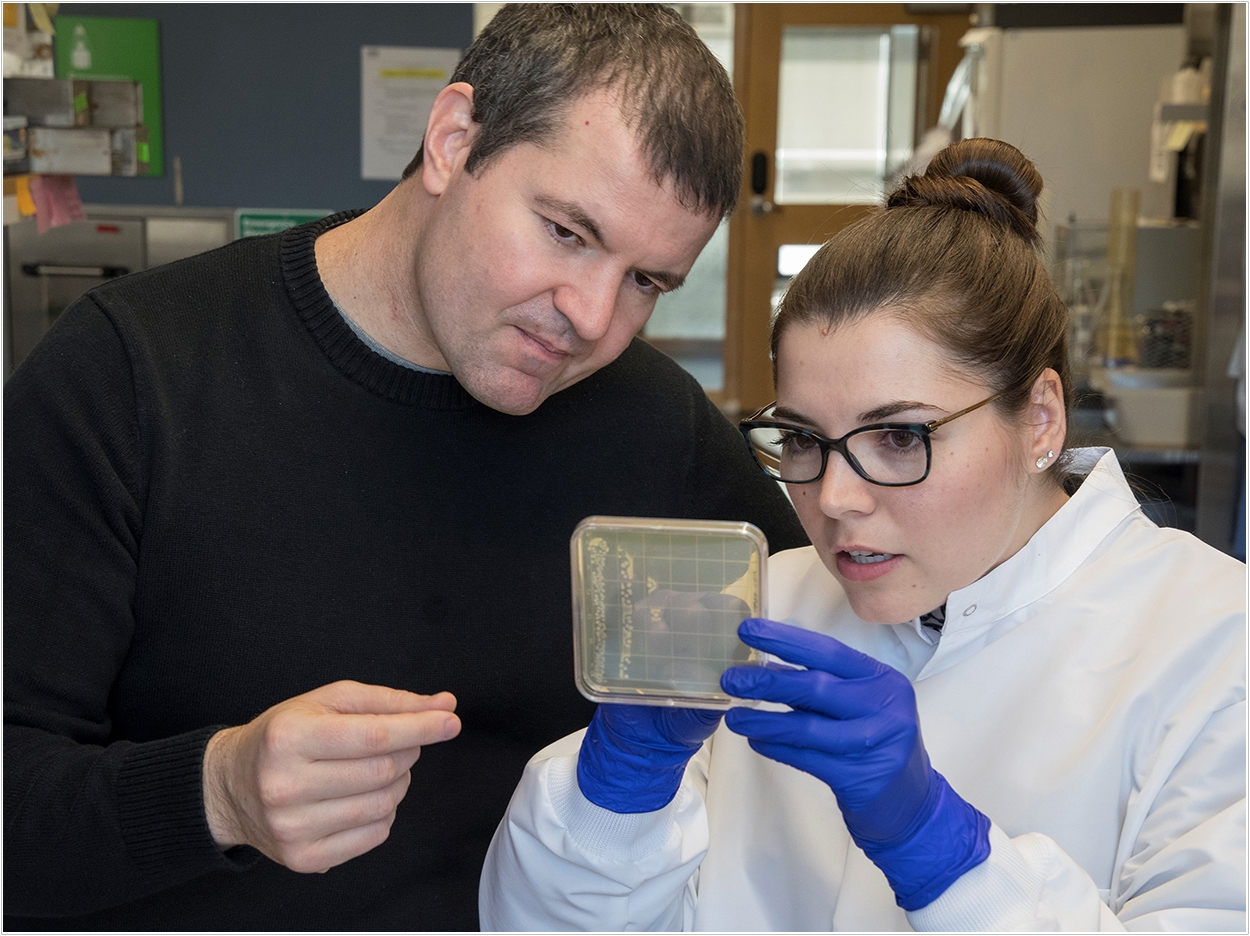 Matthew Ramsey, PhD, of the University of Rhode Island (URI) has received a five-year, $2.2 million grant from the National Institutes of Health to study the relationships between oral bacteria.

“It’s an accessible community,” said Ramsey, an assistant professor in the school’s Department of Cell and Molecular Biology. “I really want to understand who are the keystone organisms in the mouth, who anchors the microbial community in there.”

According to Ramsey, many oral bacteria depend on multispecies interactions for their survival. So, he and his colleagues are investigating the relationship among the 20 to 30 most encountered species of bacteria in the supragingival plaque.

“In studying this plaque, we want to see who’s interacting with who. If we see bacteria stuck to each other, the probability of some meaningful interaction taking place is incredibly high. So we’ll take those in the lab and grow them in isolation,” Ramsey said.

“If I think one is dependent upon another, I can show that it grows terribly or not at all by itself, but when another species is present, it grows great. But is it a one-way interaction, or is it mutually beneficial?” Ramsey said.

Ramsey is most interested in understanding the mechanisms responsible for the interactions and which mechanisms promote a healthy community of bacteria assembling in the mouth. He especially hopes to identify the mechanisms that lead to the expulsion of invading pathogens.

“This is important because when you don’t have your normal microbial community, you could end up with a complete ecological shift,” he said. “It’s like after a forest fire. Does it eventually go back to being a forest, or does it shift to something else? In the case of the human body, if another microbial community takes over, it might not be the one you want.”

While Ramsey describes his research as “basic science,” he said it plays a role in a wide variety of human health applications.

“Because we’re all trying to avoid using antibiotics, there’s a big push on to find probiotics that you can feed yourself to keep your normal microbial population stable. But first we need to know what is the nature of our healthy microbiome, and what interactions are keeping the community stable,” he said.

“People are already advocating for oral probiotics without fully understanding what the native community is doing,” he said. “What are native species doing to keep the bad ones suppressed? Are they actively suppressing them? And how is the community staying stable and in good abundance?”

Ramsey also notes that the oral microbiome has a significant effect on both oral and systemic health, adding that poor oral health is one of the best predictors of heart disease later in life. 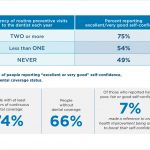 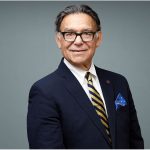 Next post Demby to Receive Gies Award for Vision
0 Shares