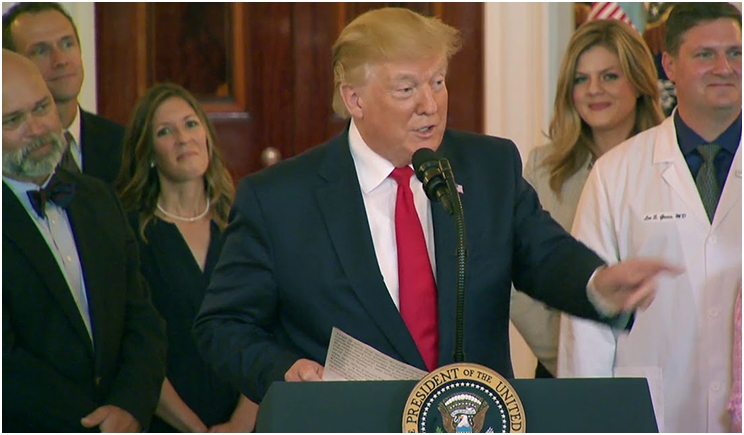 President Donald Trump issued an executive order on Monday, June 24, to increase consumer transparency in the healthcare industry. The executive order compels disclosures to patients on the negotiated cost of care from insurers, hospitals, doctors, and others. The current opaque price structures leave patients at a disadvantage when shopping for value in healthcare services.

It’s uncertain how far Trump’s executive order will go in generating reforms. Pushback from the insurance and hospital industries is anticipated, which might stifle disclosures. The influence on the dental industry is also up for speculation.

One group that has forcefully lobbied for reforms to facilitate complete insurance-related disclosures to the public has been the Association of Independent Doctors (AID). AID proudly announced that of the 3,969 doctor signatures sent President Trump in support of price transparency, 2,643 came from its membership.

“Armed with real prices, Americans will be able to shop for their healthcare like they do everything else, by comparing price, quality, and value. They can then choose the MRI that costs $500 instead of $3,500. When that happens, the market will begin to correct this mess very quickly,” said Carey.

“Healthcare is the only industry where customers must purchase a product or service with no idea what it will ultimately cost and then receive a non-negotiable bill for something they can’t return,” said Carey.

“As long as patients must continue to shop in the dark with no price information, those profiting from this opaque system will continue to do so at the expense of patients and of doctors who are being forced to conform to a system they want no part of,” said Carey.

Carey stressed that the issue of healthcare price transparency is politically bipartisan.

“Americans on both sides of the aisle want price transparency. The only ones who don’t are those most threatened by the fact that consumers might learn the cost of their overpriced treatments and shop around,” Carey said.

“The best hope for real price transparency, and thus healthy change, lies in the hands of the White House and Administration who have the power to require it. Until then, special interests will continue shutting down laws that would upset their money train and keep patients in the dark, right where hospitals and insurance companies want them,” Carey said.

“Getting care from an independent doctor is not only far less expensive than receiving the same care from an employed doctor, whose employer tacks on hefty facility fees, but independent doctors also can spend more time with patients, since they do not have to meet employer-mandated patient quotas. Real price transparency will result in more satisfied patients, more satisfied doctors, less waste, and far lower costs overall,” Carey said.

Disclosure: Dr. Davis is a member of AID.

Focus On: A Failing Model 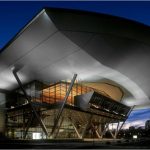 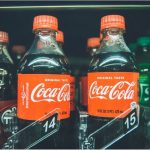