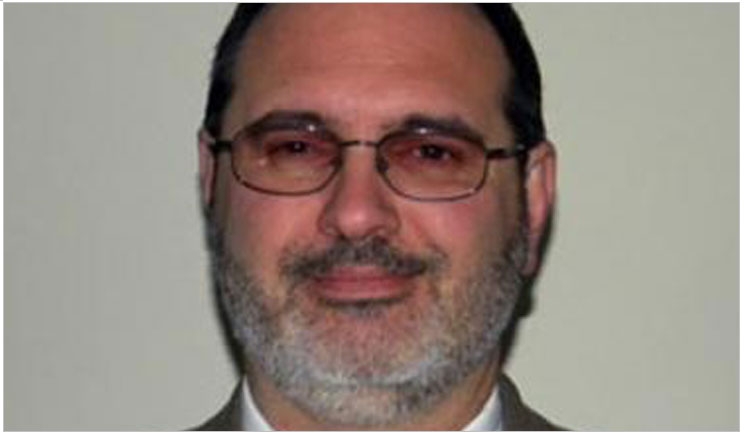 Tooth extractions are messy, painful, and traumatic. But Antonio Valdevit, PhD, of Stevens Institute of Technology may change that with a breakthrough vibration tool thanks to a $50,000 Innovation Grant from the New Jersey Health Foundation and the Nicholson Foundation.

“Current methods of extraction result in significant recovery time due to trauma. And in some cases, neighboring teeth may be subject to change,” said Valdevit, an assistant professor at the university’s department of biomedical engineering, chemistry, and biological sciences.

“Our method of vibratory extraction will reduce or eliminate the need for surgical cutting of soft tissue and significantly reduce the mechanical forces needed to extract the tooth,” he said.

Valdevit has developed proof of concept for the handheld tool. Its piezoelectric motor doesn’t have any moving parts. Instead, it moves in response to electric voltages applied to it. Dentists would apply the tool to the tooth, and it would vibrate the tooth until it wiggled loose.

“The easiest way to describe it is if you’ve got a nail in a piece of wood. You take a hammer, and you fulcrum the nail and pull it out that way. Sometimes, you could hear the wrenching within the wood,” Valdevit said.

“But if you were to take the same nail, grab it by the top with, say, some pliers, and just sort of wiggle the nail, eventually that’s going to come out pretty easily. And you don’t have the whole damage to what would be the board,” he said.

The piezoelectric motor can run up to 40,000 Hz, or cycles per second. But that kind of energy isn’t necessary to wiggle the tooth loose, and Valdevit expects the final model to run much more slowly—comparable to what dentists could do with their bare hands—and still be effective.

Proprietary technology keeps the tool focused on the targeted tooth without vibrating any adjacent or nearby teeth. It’s designed to fit right into the dentist’s extraction procedures without any other significant changes.

The tool also decreases the amount of force required to extract a tooth by about 15% and the time needed for extraction by 15% to 20%, according to simulations and benchtop work.

“The old tradition of the dentist with his foot on the patient’s chest?” Valdevit said. “That’s not going to happen.”

Valdevit came up with the idea after he needed to get his wisdom tooth pulled a few years ago, and his dentist used vibration instead of surgery. Valdevit didn’t feel a thing, so he asked his dentist if the process would work if it were automated. The dentist agreed that it would, and research soon began.

“He’s one of the people that actually helped invent this. He’s on the patent that we filed,” Valdevit said of his dentist. “This all became part of a project that our design students undertook, with his guidance from the clinical side.”

Valdevit next plans on cadaveric work—which will help him decrease the forces required and address tooth breakage issues—and in vitro studies. The tool’s power will be adjustable via a switch from low to medium to high so dentists can use the right setting based on the tooth.

The tool needs very little power. A handheld piece could run off of a 9V battery. Or, the tool could be powered like any of other device already connected to the dental chair. And without any moving parts, the motor won’t wear out, either.

To ensure sterility, the tool would use a modular design so the base, for instance, would always be on the chair while the dentist uses different tips. These tips would be autoclavable or even disposable, though those are marketing questions, not engineering. Already, though, practitioners are eager to give it a try.

“We interviewed a large number of dentists, and they all completely agreed with the concept of how we planned to do this,” said Valdevit. “And a lot of them said the same thing: ‘When can I get my hands on this?’” 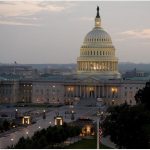 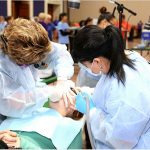