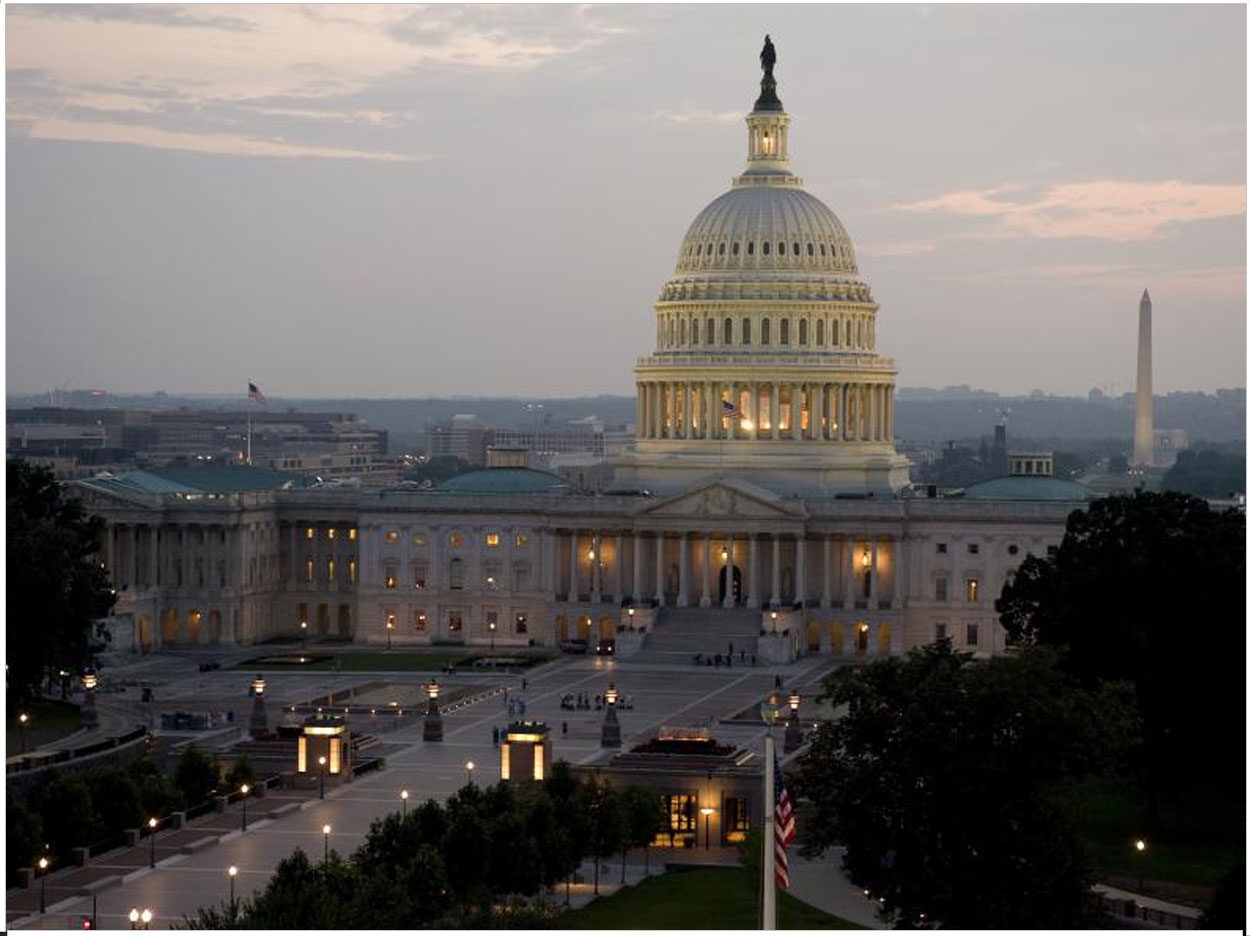 The House of Representatives has passed HR 2029 by a vote of 316 to 113, which delays the 2.3% excise tax on the sale of medical devices. The Senate also passed the bill by 65 to 33. It now will go to President Obama, who is expected to sign it.

Also, Section 124 of the bill permanently extends the small business expensing limitation and phase-out amounts in effect from 2010 to 2014 from $25,000 and $200,000 to $500,000 and $2 million, respectively. The special rules that allow expensing for computer software and qualified real property such as qualified leasehold improvement property have been permanently extended as well.

Furthermore, the provision modifies the expensing limitation by indexing both the $500,000 and $2 million limits for inflation beginning in 2016 and by treating air conditioning and heating units placed in service in tax years beginning after 2015 as eligible for expensing. It also modifies the expensing limitation with respect to qualified real property by eliminating the $250,000 cap beginning in 2016.

“While many organizations lobbied against the medical device tax, the Dental Trade Alliance (DTA) was front and center with a small group of members of Congress that, in the end, were almost solely responsible for its modification,” said Gary W. Price, president and CEO of the DTA. “All of us owe a great debt to the many DTA volunteers who came to Washington multiple times to lobby on the issue.” 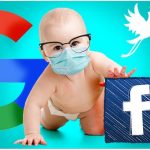 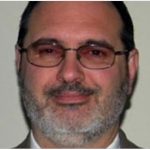