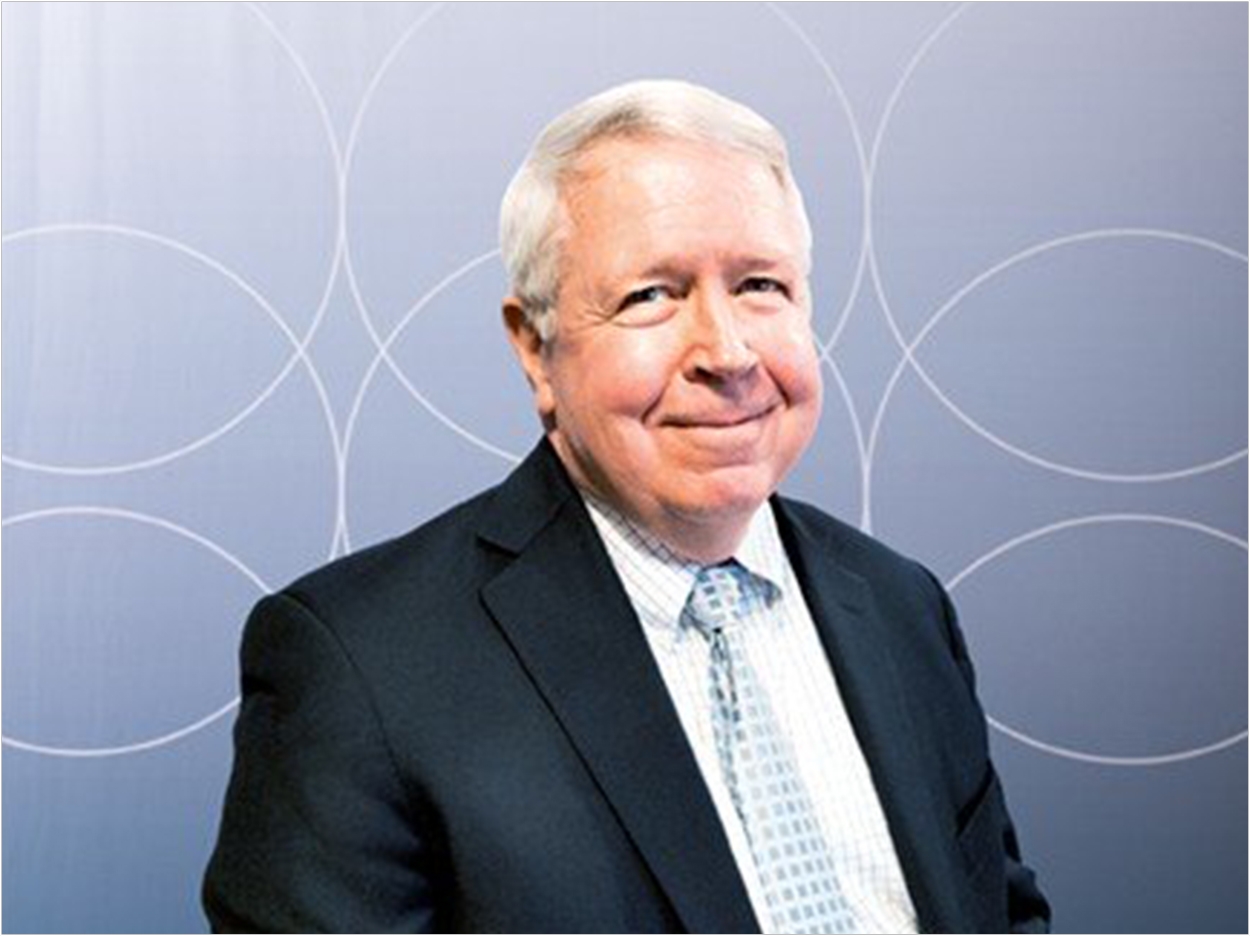 More than 100 educational courses also addressed a range of topics including regeneration, pain management, standards of practice, and practice management. Plus, keynoter Aron Ralston discussed his ordeal of surviving six days trapped between two boulders in a remote location in Utah, inspiring the audience.

Additionally, attendees raised more than $3,700 for Veterans’ Passport to Hope to support its efforts to raise awareness of issues that veterans face after returning from duty. And during the annual President’s Breakfast, immediate past president Garry L. Myers, DDS, celebrated the 75th anniversary of the AAE and called on younger members to be creative and optimistic about what lies ahead.

“To our residents and new practitioners, you are our future. You have inherited the foundation that has been laid for the past 75 years. How people interact and communicate will be the defining factor for the success of all of us, both within the AAE and in our interactions outside of the AAE. Be engaged with your profession and your professional colleagues,” Myers said.

Myers further announced the AAE’s new consumer engagement initiative to increase awareness of the specialty. Part of the AAE’s strategic plan, the initiative will target key audiences and encourage them to see an endodontist for root canal treatment. The program is expected to launch by the end of the year.

In his first remarks as AAE president, Patrick E. Taylor, DDS, also emphasized the importance of participation in organized dentistry.

“I suggest an item for our members that will help us move forward: get involved,” Taylor said. “Let people know about the value of endodontics, network with your peers to spread the word, and keep up on continuing education to keep on top of the latest innovations in endo.”

Endodontics Operatory Opens for the Underserved in Philadelphia 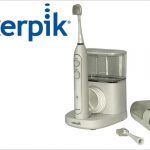 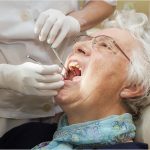