The Golden Proportion: Fact or Fiction? 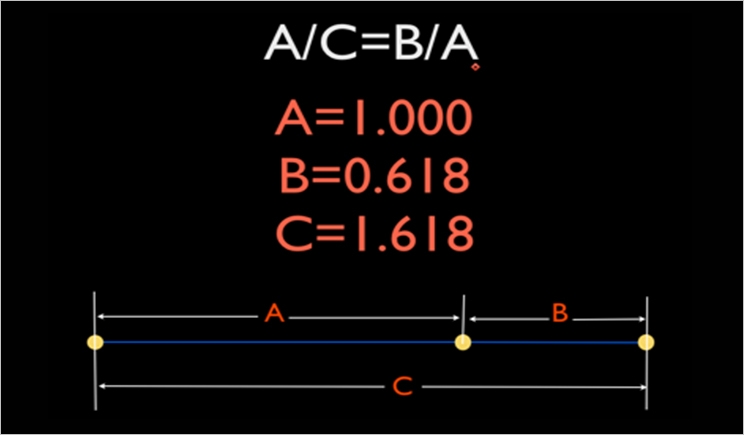 Restorative dentists from around the globe have used the Golden Proportion since the 1970s. Dr. RE Lombardi1 introduced it into dentistry, and Dr. Eddy Levin2 later expanded it. During the 1990s, several presentations about restorative dentistry advocated its use. A Google search of the terms “golden proportion dentistry” produced 450 hits in 2005, 850 hits in 2007, more than 1,000 hits in 2010, and 337,000 hits in 2017. Doctors worldwide are using this concept in rapidly increasing numbers.

But when I asked my ceramist to use it to proportion a six-unit maxillary anterior bridge in 2010, he strongly resisted, stating that he felt it led to an unaesthetic outcome. I hold the highest respect for my ceramist’s opinion, so I acquiesced to his objection. To prove him wrong, though, I embarked on a research mission as the concept stirred that sensation that resides deep within each of our souls that compels us to believe in magic.

The Golden Proportion is both a geometrical and arithmetic concept that has been used for applications ranging from predicting the proportions of butterfly wings to artistic renderings to selecting stocks by investors. Its first recorded use dates back to 450 BC, and it was taught by the ancient Greek philosophers, including Plato and Euclid.3 It was used to proportion parts of the Parthenon. Leonardo Fibonacci, who is credited with replacing Roman numerals with the Arabic numbering system in Europe, predicted its value by using a mathematical progression.

Essentially, the Golden Proportion can be best described using line segments. If you have a line segment “C” and divide it into two unequal parts, “A” and “B,” there exists specific lengths for these parts such that the longer segment divided by the whole equals the shorter divided by the longer, or A/C = B/A (Figure 1). The value of this ratio approaches 1.618, as it is an irrational number with an infinite number of decimal points that are used depending upon the need for precision.

In dentistry, Levin advocated the exclusive use of a frontal photograph in which the lateral incisor was assigned a value of 1, the central incisor a value of 1.618, and the visible mesial portion of the cuspid a value of 0.618. Remember that these values pertain only to measurements taken on a frontal image (Figure 2).

My research to this point revealed only opinion and little evidence. To evaluate this proportion, I used 50 orthodontically corrected maxillary arches. In each of these occlusal images, the width of the lateral incisor was compared to that of the central incisors by its actual width and by the width perceived in a frontal view (Figure 3). These measurements were taken for each lateral incisor in each of the 50 images for a total of 100 samples.

A right triangle was then constructed using segment CD as one side and AB as the hypotenuse (Figure 4). These widths can then be measured and used to calculate the cosine of the common angle using the formula cosine angle DBA = BD/AD. The values from the 100 samples can then be compared on a bar graph (Figure 5).

Assuming that small variations in the degree of rotation of the lateral incisors cannot be perceived by the human brain, two degree measurements on either side of the Golden Proportion line were used to represent the Golden Proportion. This equated to 13.5% of the overall sample after discounting sigma three deviations. The subjects in the 13.5% that were similar to anatomic averages were those who had moderate dolichocephalic facial types. This finding is supported by a study conducted in 1993 in which JD Preston4 calculated that the Golden Proportion was accurate in 17% of his subjects.

Numerical values are often difficult to perceive. The left image seen in Figure 6 shows the smile of a patient whose actual width of the lateral incisor is 0.78 times the width of the central incisor and is rotated at 32 degrees off the frontal plane, which is the statistical average rotation of the samples tested. In the right image, the relative widths have been modified to represent the Golden Proportion. Note that the central incisors have become wider while the widths of the lateral incisors and cuspids have been reduced.

Which image in Figure 6 represents the greater aesthetic value is certainly a matter of speculation. However, before permanently altering a patient’s smile, the doctor and patient should discuss the eventual outcome. Such a discussion would represent the schools of thought that support the Golden Proportion versus Averageism, which states that what is most often perceived in nature is considered to be the most aesthetic.

Several articles can be found in the literature in which random people from around the world are shown photographs similar to those in Figure 6 and asked which smile they find to be the most aesthetic. The unanimous conclusion in each and every study was that the anatomic average tooth widths were perceived to be more aesthetic than those modified to represent the Golden Proportion or any other recurrent proportion.5,6,7,8,9

My conclusion was that my ceramist was indeed correct. The Golden Proportion results in smile designs that are perceived as less aesthetic than those normally seen in nature. These results were supported by seven separate studies conducted in seven separate countries. A far better method for calculating proportional tooth widths can be created using the Averageism concept. The Golden Proportion in dentistry certainly represents fiction, not fact, and should not be used.

1. Lombardi RE. The principles of visual perception and their clinical application to denture esthetics. J Prosthet Dent. 1973;29:358-382.

Dr. Nealis has practiced general dentistry in Chicago since 1979. During that time, he has also held teaching positions in restorative dentistry at the University of Illinois (UIC) College of Dentistry and Loyola University College of Dentistry. He received his DDS from UIC in 1979 and his BS in general engineering from UIC in 1974. He can be reached at nealnealisdds.com.

Utilizing the Concept of the Golden Proportion

Using the Golden Proportion in Aesthetic Treatment: A Case Report 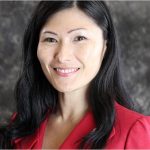 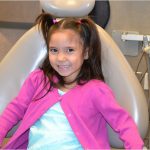