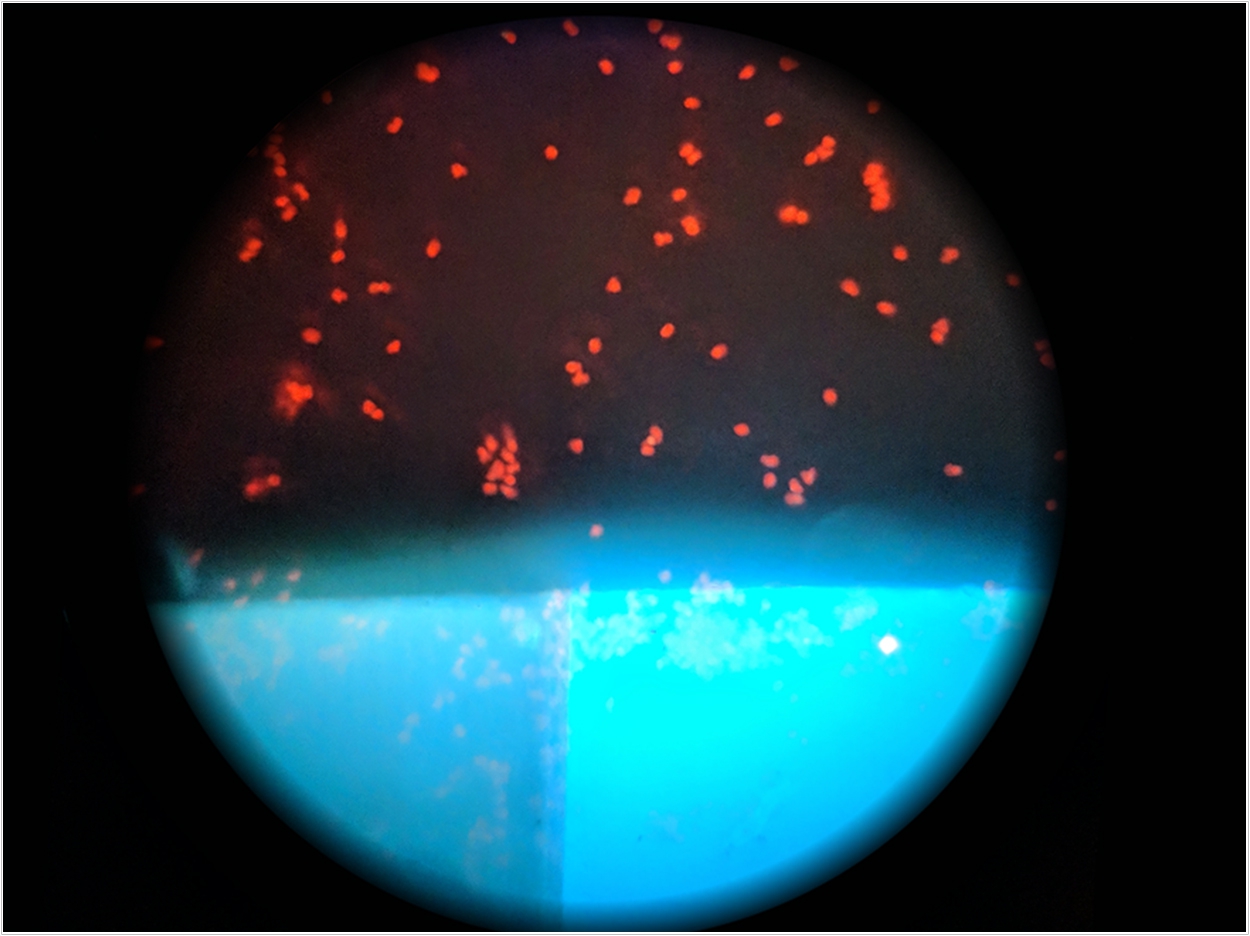 In the mouth, acids and stimulants from bacteria as well as neutrophils from the immune system destroy the bond adhesives commonly used in resin composite dental restorations, according to researchers at the University of Toronto Faculty of Dentistry.

The work follows up on a previous study where researchers discovered a uniquely destructive role played by neutrophils in collaboration with bacteria to degrade teeth and tooth-colored restorations.

In the new study, the researchers wanted to see whether certain restoration materials were more or less susceptible to this “natural storm” of destruction and how quickly damage was done.

The researchers looked at one particular resin composite tooth-colored restoration but two types, total-etch and self-etch, of bond adhesive systems used to affix the restoration to the teeth.

Total-etch adhesive requires the addition of an acid to adhere the restoration to the tooth’s surface. Self-etch systems already include an acid component and bond to the tooth directly.

The two systems were applied onto extracted teeth and exposed to neutrophils and bacterial stimulants over the course of 30 days.

“You can see a huge impact on the bond between the restoration and the tooth in as little as two days,” Finer said.

Conversely, the self-etch system adhesive was shown to fare much better, but still retained damage caused by the neutrophil-induced environment.

“This research adds another layer of our understanding of the complexity of dental caries,” said lead author Russel Gitalis, who is receiving a master of science in dentistry degree from the university this fall.

“We started to identify what factors from the neutrophils could be responsible for the damage,” Gitalis added, pointing out that more work needs to be done.

In fact, Finer said, several factors from the neutrophils were found that could contribute to the damage in restorations and teeth.

“Now we need to work with the individual factors to understand the underlying mechanisms,” Finer said.

Finer and Gitalis both underscore that bacteria are still a vital part of the destruction equation. Bacteria stimulate the neutrophil immune cells, Finer said, adding that “Factors from the bacteria contribute to the damage and accelerated the neutrophils.”

The researchers hope their work on the neutrophil-bacteria connection can yield new understandings and interventions for this globally pervasive disease.

“Better knowledge of caries will allow us to develop [preventive] interventions,” Gitalis said.

The study, “Human Neutrophils Compromise the Restoration-Tooth Interface,” was published by Acta Biomaterialia. 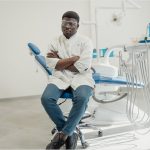 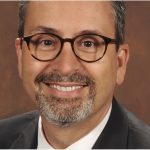