The ABCs of Occlusion and Articulation: Reducing Positive Errors for Fewer Adjustments

Dr. Paul Feuerstein, Editor-in-Chief of Dentistry Today, invited Tom Lee to give a detailed overview of the precepts of occlusion as they have been taught for many years, including by his father, Dr. Robert Lee, in the 1960s. The information here is complex and certainly gives us a reason to study the dynamics of bite relationships. Although the digital world is making inroads with virtual methods, these tried and true concepts still must be understood. Many of our readers have done extensive studies at various institutions of higher education, and there are indeed different philosophies. Tom is giving us a starting point here for further discussion.

This article will focus on the ABCs (axis, bite, and chewing) of occlusion and articulation that can be easily implemented to create restorations that require fewer adjustments, saving time and reducing stress. The initial step in reducing positive errors in articulation begins with accurate impressions and bite records, as any error in the technique or material will create a high restoration. All philosophies have the same objective of equal contacts of the occluded teeth with no interferences in all movements. Laboratory technicians can achieve this objective on whatever articulator they may use. Yet most restorations still need adjustments when placed in the patient’s mouth because of inaccurate impressions and/or positive errors in the axis, bite, and chewing of occlusion and articulation.

An articulator is an instrument that represents the temporomandibular joints (axis) or jaws to which study casts may be attached to simulate the static (bite) and dynamic (chewing) relationships between the occlusal surfaces of the teeth during mandibular movements. Positive errors occur when the articulator undercompensates for mandibular movements, resulting in a positive feature on the occlusal surface where that feature should be smaller or nonexistent.1 Negative errors occur when the articulator overcompensates for mandibular movements, resulting in a negative feature on the occlusal surface, which allows the teeth to disclude more freely.1 Positive errors can create interferences that may need to be adjusted in the axis (opening and closing movements), the bite, and chewing (envelope of function movements) depending on the discluding factor of the protrusive pathway, influence of the Bennett movement, and steepness of the anterior guidance. 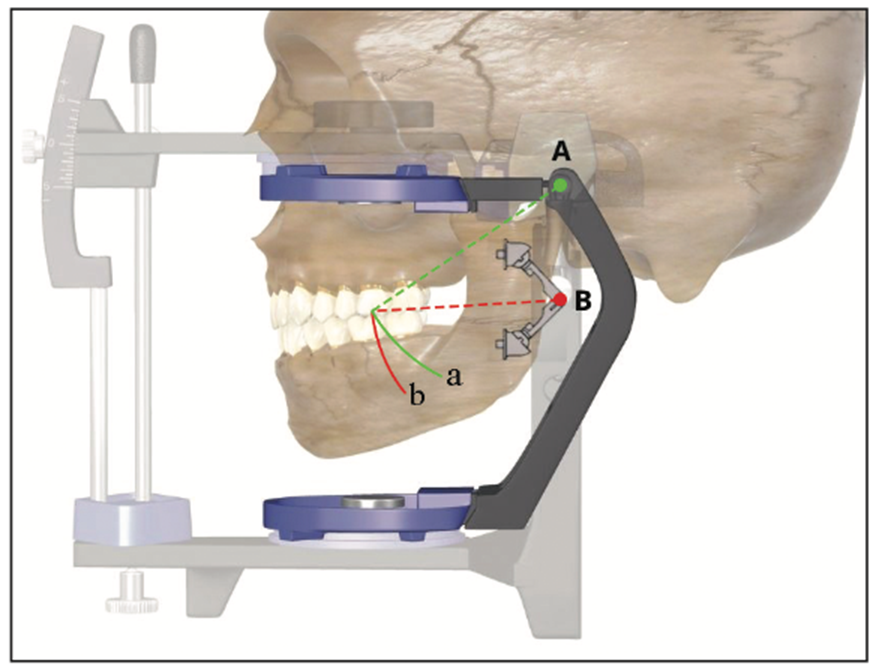 Research shows that a face-bow has a statistical average to the axis by referencing the patient’s ears, which relates the study models much closer to the patient’s axis to reduce positive errors.3 The Kois Dento-Facial Analyzer (DFA) is a simple instrument that incorporates a 3D guide plane to reference how the occlusal plane relates to the face for aesthetics, as well as having a functional relationship of the teeth to the axis based on an average axis-incisal distance of 100 mm (Figure 2).4 This 100-mm-average axis-incisal distance is supported by Monson’s Spherical Theory (4 in = 101.6 mm)5 and Bonwill’s Equilateral Triangle,6 as well as other research showing the Kois DFA to be as functionally accurate as a face-bow.7,8 The average 100-mm axis-incisal distance is engineered into the Kois Platform on the articulator, which can mount study models with or without the use of the Kois DFA (Figure 3).4 This standard functional mounting without a face-bow seems to place the articulator axis above the patient’s axis to create a negative error in opening and closing movements of the axis. 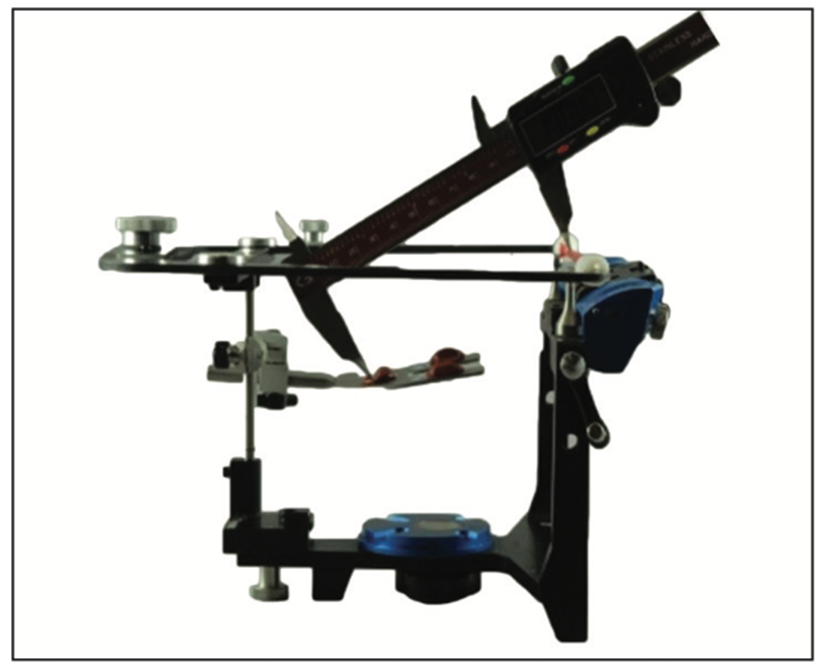 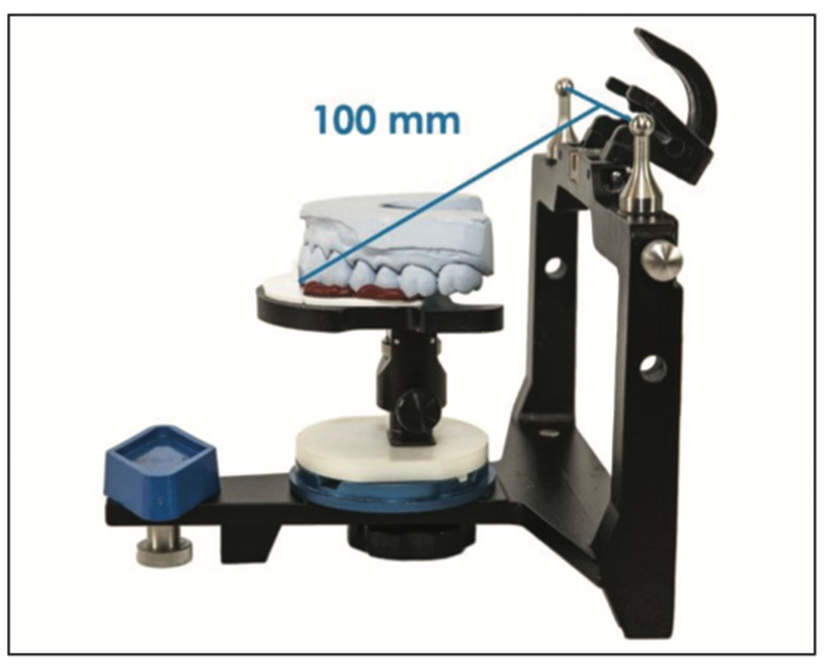 The steps are as follows:

Optional. For a standard functional mounting without a face-bow, simply place the upper study model on the Kois Platform with the incisal edge to the 100-mm line on the waxing guide (Figure 7) (PAL 2.0 shown).

The Panadent PAL 2.0 Articulator System with an integrated Kois Platform has the same anatomical axis as the full-size articulator and is designed for general and digital dentistry (Figure 8). 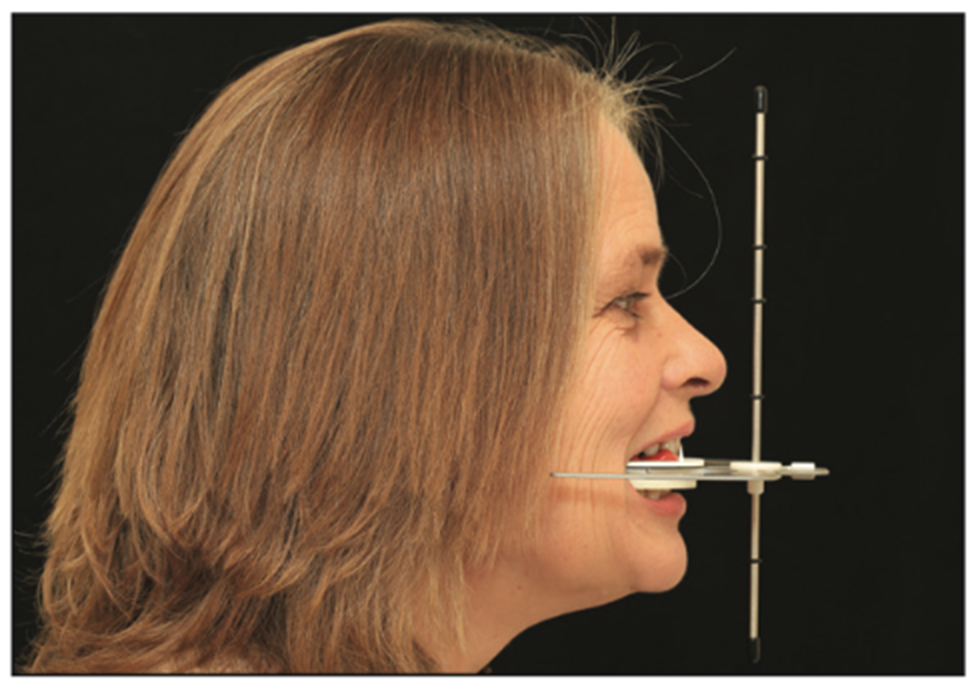 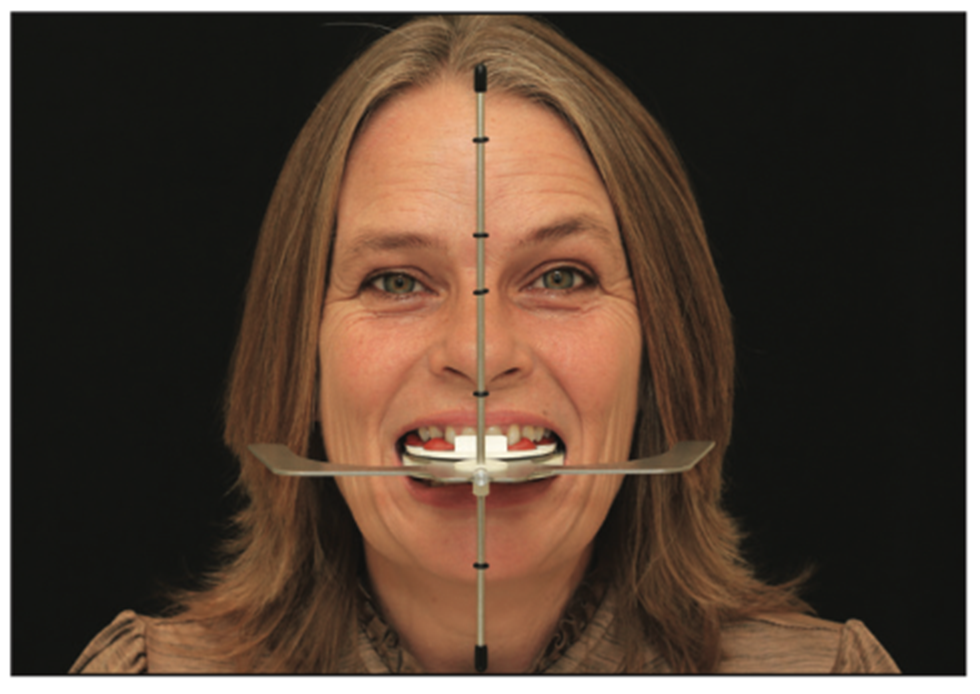 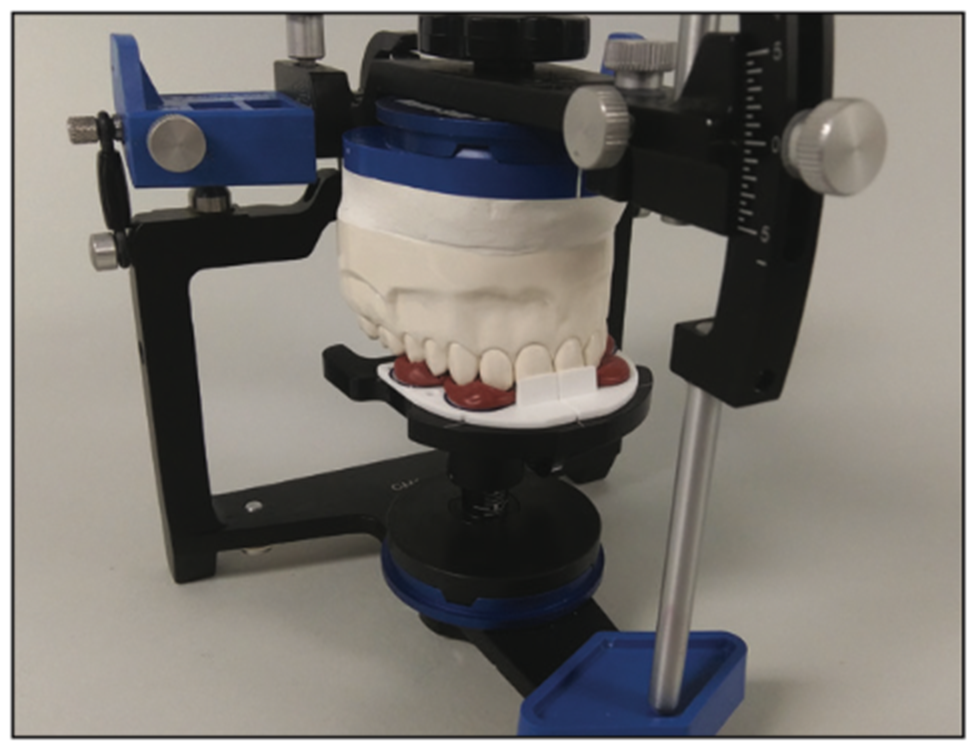 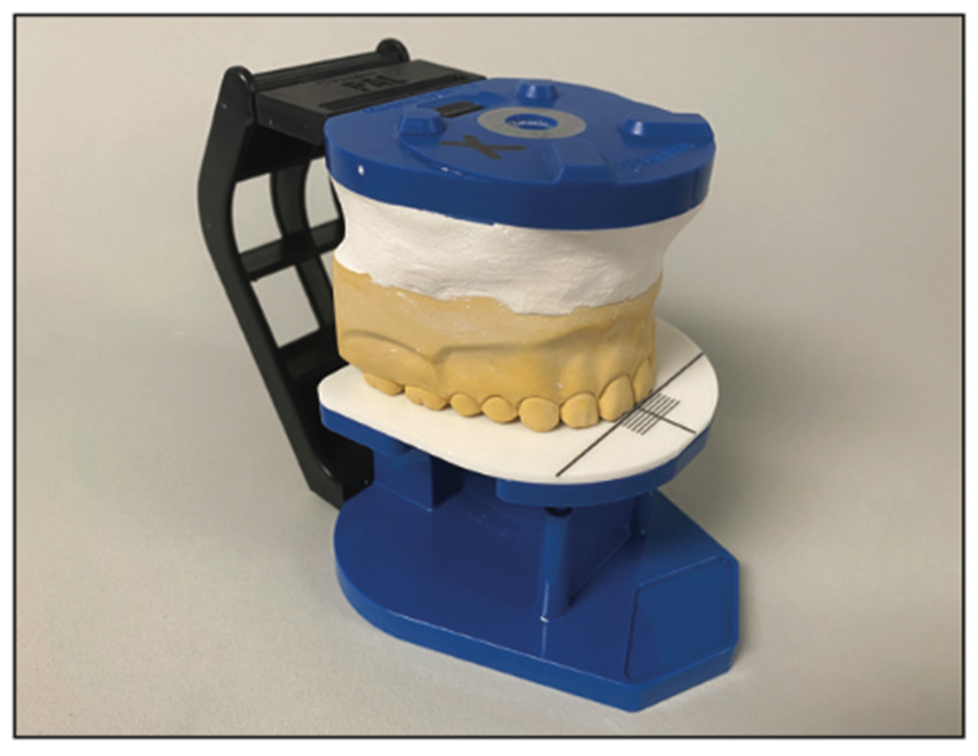 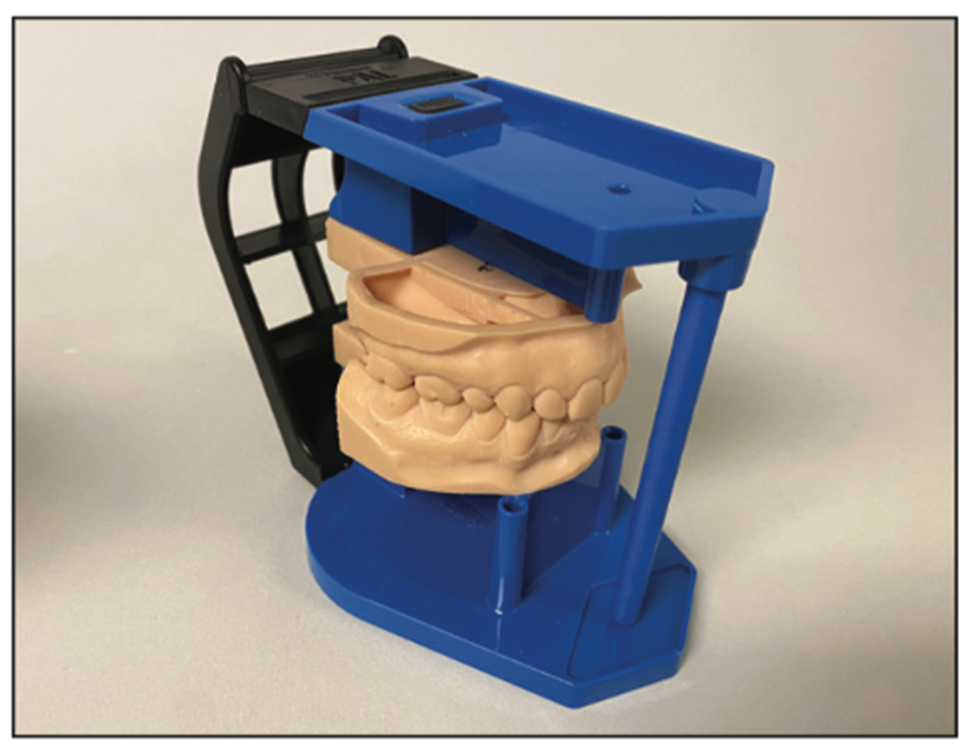 All dentists use marking ribbons to mark and adjust any high spots to achieve equal contacts of the teeth when the patient bites (maximum intercuspation). It makes anatomical sense to have the jaw in a physiologic position with the condyles against the disc orthopedically aligned and centered in the fossa when all teeth are occluded with normal neuromuscular function (Figure 9). 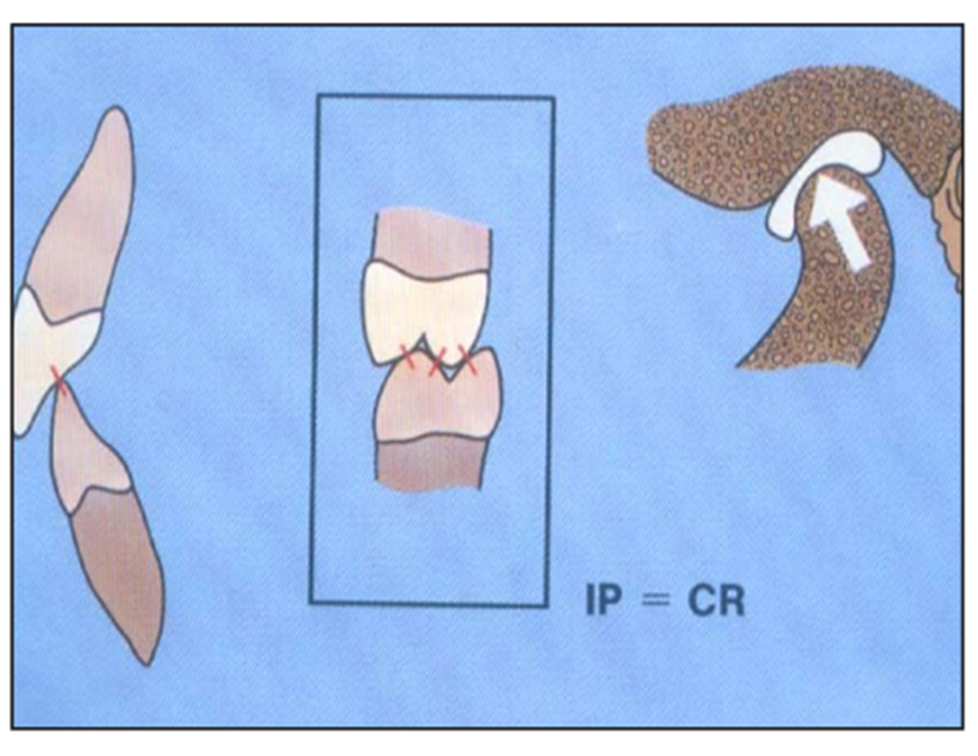 Since the articulator axis is not the true hinge axis of the patient when using a face-bow or Kois DFA, changing vertical dimension of occlusion (VDO) on the articulator can create positive errors or discrepancies in the bite (Figure 10).3 If changing VDO, it is recommended to take an interocclusal record at the VDO from which the restorations, prostheses, or occlusal splint will be fabricated. This will reduce positive errors for fewer adjustments of the bite. 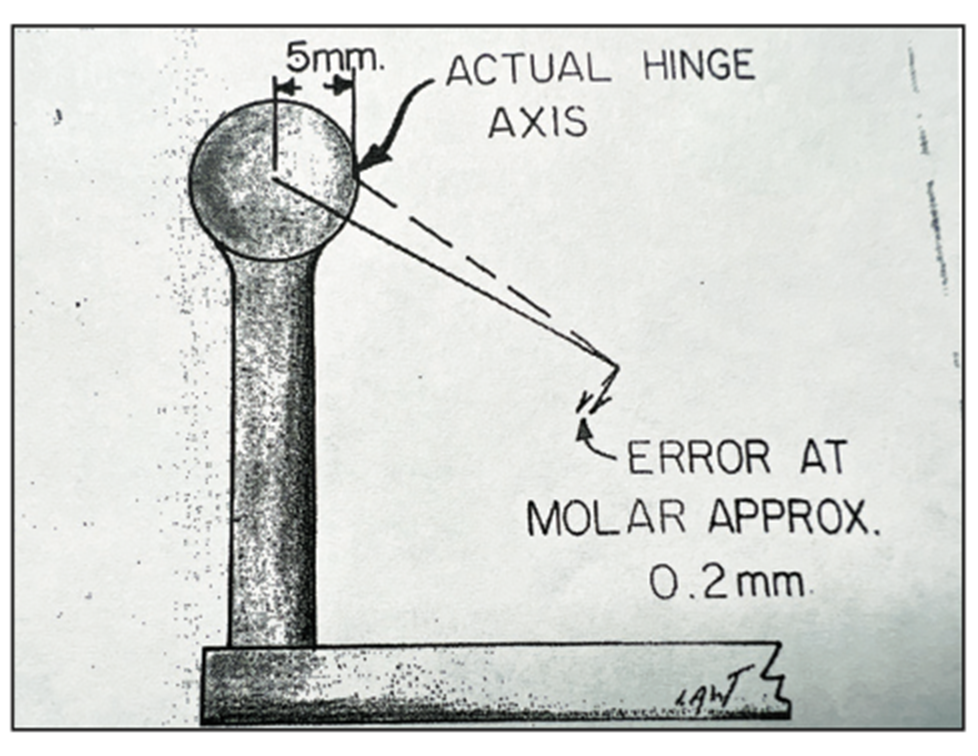 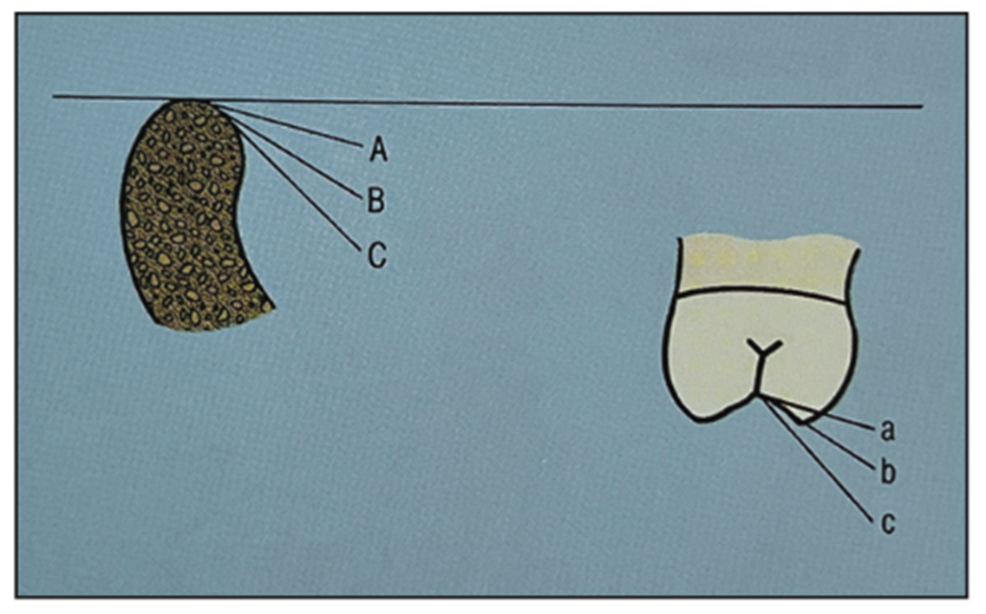 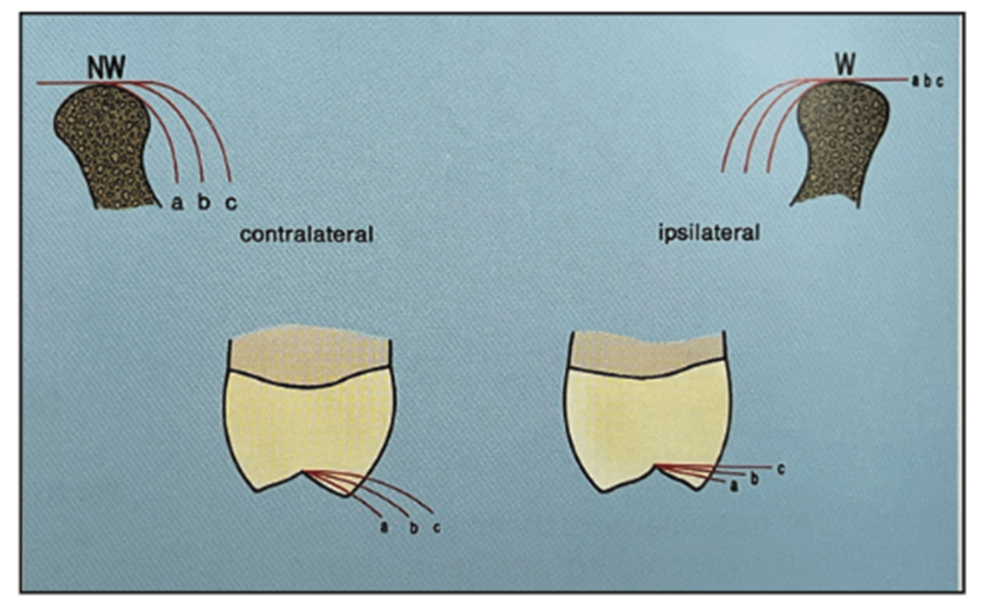 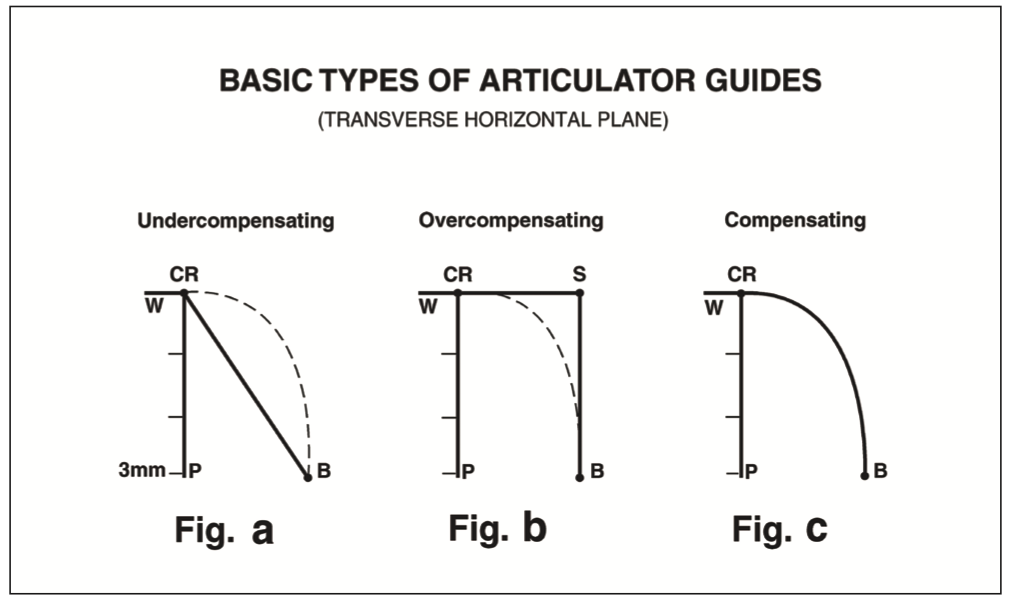 Using the Kois DFA or doing a standard functional mounting to relate the teeth to an average anatomical axis may reduce positive errors for fewer adjustments in opening and closing movements of the axis.

Taking an interocclusal record at the VDO desired may reduce positive errors for fewer adjustments of the bite.

Setting the articulator with a 1.5-mm Bennett movement and a 20° protrusive pathway may reduce positive errors for fewer adjustments of incising and lateral movements of chewing.

Mr. Lee is president and owner of Panadent Corp. He is the son of Dr. Robert Lee, who published his research in the Journal of Prosthetic Dentistry in 1969, which led to the development of the Panadent Articulator System. He holds several patents for face-bow and articulator designs. Mr. Lee has published several articles and has lectured nationally and internationally with his extensive knowledge in articulator design and its relationship to occlusion and aesthetics. He can be reached at tlee@panadent.com

Disclosure: Mr. Lee is president and owner of Panadent Corp. 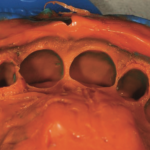 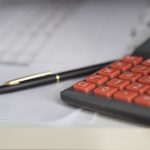 How Occlusion Can Affect a Single Tooth Replacement

Why Are You Prescribing Bruxism Appliances?