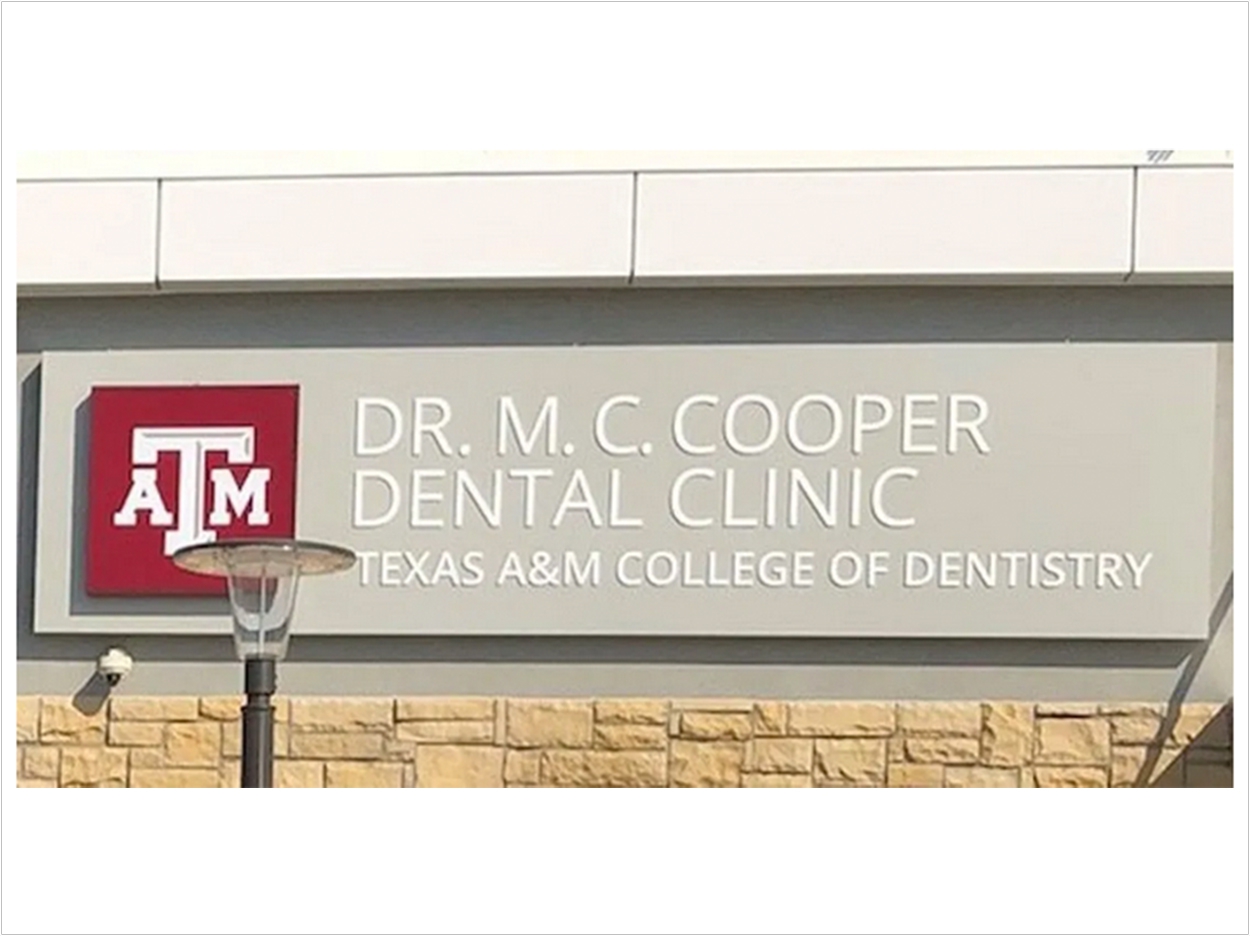 “We are excited to have a presence in this community,” said Dr. Lawrence Wolinsky, dean of the college. “We know that access to oral healthcare has been out of reach for many in this area. The opening of the Dr. MC Cooper Dental Clinic brings us one step closer to closing the oral healthcare gap that exists among the most vulnerable members of our community.”

“Whether it’s undergraduates in College Station of advanced dental students in Dallas, Aggies will always be there to help our fellow Texas,” said chancellor John Sharp of the Texas A&M System. “Dr. Cooper’s legacy continues to thrive within our dental students. I know they would have made him proud.”

The building’s namesake, Dr. Marcellus Clayton Cooper, was the first Black dentist in Texas. Born into slavery in 1862, after slavery ended, he attended grade school in Little Egypt, a freedman’s town in what is now Lake Highlands, a northeast Dallas neighborhood.

Cooper later moved to Springfield, Missouri, with his father to complete high school. He then returned to Dallas and began working at the Sanger Brothers department store, where he saved enough money for dental school and enrolled at Meharry Medical College in Nashville.

Cooper returned to Dallas again in 1896 and opened his dental practice. Despite the tumultuous racial climate of the city at the time, he persevered, practicing dentistry for 30 years and investing in the community through his humanitarianism and Black business development, including cofounding Penny Savings Bank, Dallas’ first Black bank.

Cooper’s final practice location was in the Knights of Pythias Temple in Deep Ellum, less than four miles from the new clinic that bears his name. The MC Cooper Dental Society, founded in Dallas in 1954, is named in his honor, as is Cooper Street in South Dallas. Cooper died in 1929.

The clinic will offer comprehensive care, treatment, and oral health education to seniors, adults, and children in the underserved community. It was built with funds from a $2.4 million anonymous donation, along with an additional $2 million endowment that will help pay for operating expenses. The Delta Dental Foundation provided equipment through a $780,000 donation.

The state of the art clinic features a spacious waiting room, eight operatories, digital x-ray capabilities, a consultation room, and a classroom/conference room in a 4,300-square-foot space, Texas A&M said. Patients will be seen by appointment only.

Insurance will be billed for patients who have private insurance, Medicaid, Children’s Health Insurance Plan, or third-party coverage. No patients will be denied care due to an inability to pay, Texas A&M said.

The College of Dentistry will work with Frazier Revitalization, Parkland Health & Hospital System, the City of Dallas, and the Dallas Independent School District to develop and coordinate services. Outreach will include mentoring high school students interested in healthcare careers.

Contest to Give Away a Mobile Dental Clinic 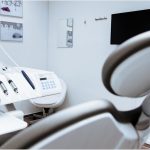 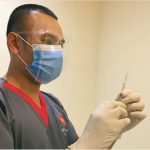