Dentists Face Fallout from a Year of Disrupted Dental Care 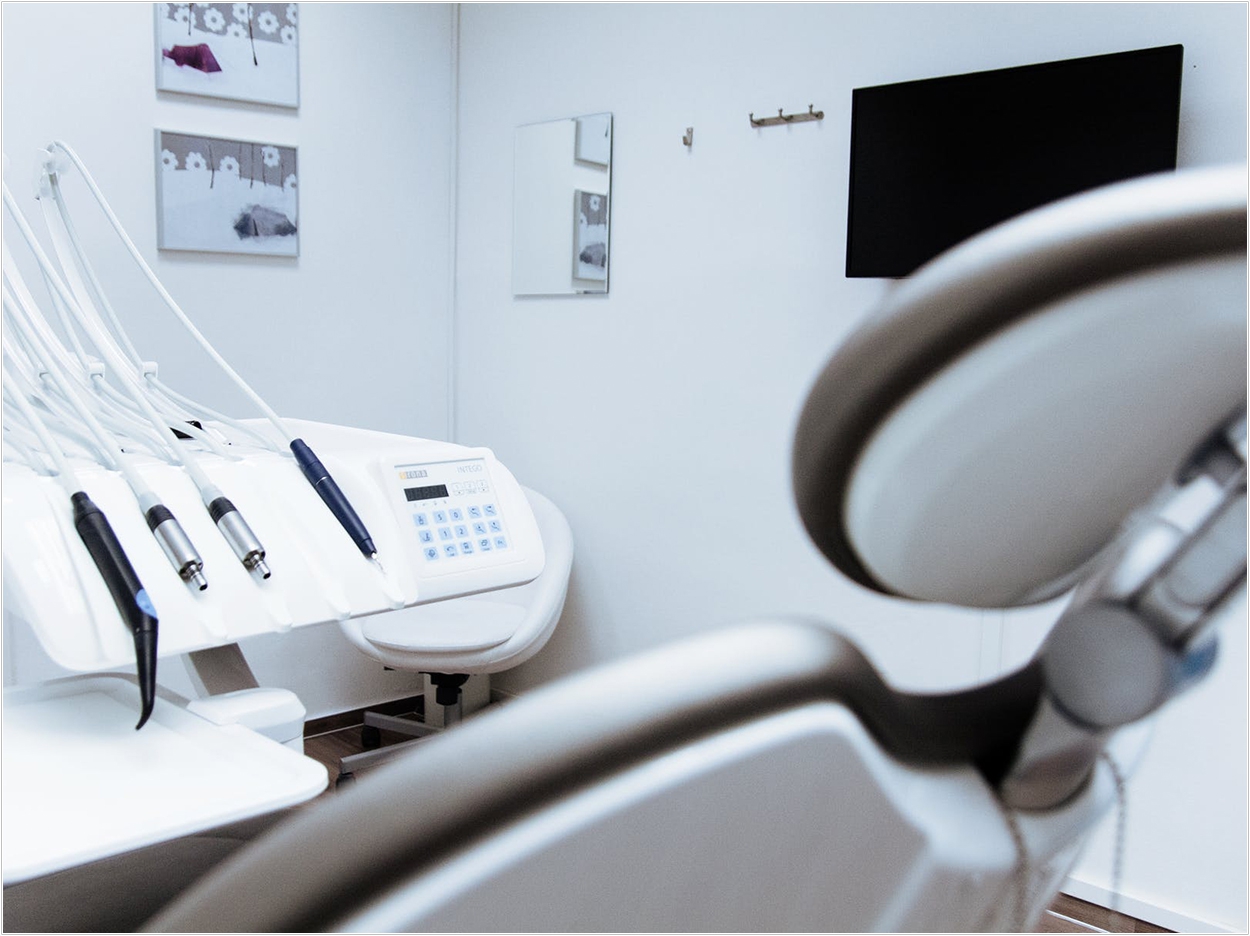 Ahead of World Oral Health Day on March 20 and a year into the pandemic, FDI World Dental Federation councilors and members say they are seeing firsthand the catastrophic aftermath of the virus on the health of people’s teeth and gums in dental practices around the globe.

“Let’s call it for what it is, a dental disaster,” said Dr. Gerhard Konrad Seeberger, FDI president. “Restrictions have certainly played a part in oral health hesitancy, but they don’t tell the whole story.”

During the first wave of the COVID-19 outbreak, dental practices around the world were forced to close. For two to three months, all dental appointments were postponed or canceled, except for urgent emergency treatment.

Between the first and second wave, dental practices in many countries were able to reopen. Dentists have always abided by the most stringent infection prevention and control protocols and have also revised hygiene measures mandated by governments, FDI said.

In addition, a recent survey indicates that oral health professionals have significantly lower SARS-CoV-2 infection rates than other healthcare workers in most parts of the world.

However, FDI said, many people have still avoided routine checkups and only visit the dentist once they’re in extreme pain. Many have developed advanced tooth decay and related complications, including infections, making treatment more complex.

Today, dentists are confronting the fallout from a year of disrupted dental care and treatment. Professor Paulo Melo, an FDI councilor who teaches and practices dentistry in Porto, Portugal, has seen a dozen high-risk patients who postponed appointments because they were afraid of being infected with COVID-19.

High-risk patients are encouraged to get dental checkups every three to six months. Instead, many patients have waited nine months to a year or more between appointments, FDI said. Many have reported severe toothaches and complications, leading to extractions for some and endodontic treatment for others.

“During the pandemic, high-risk patients have tended to develop more than one problem, often exhibiting three or four at the same time because too much time has gone by without a checkup,” said Melo. “Problems typically include caries lesions and gum disease.”

“Dental caries that could have been treated with a simple restoration have now gone to the stage of apical periodontitis and abscesses, which call for more sophisticated treatment,” said Dr. Vanishree MK, a professor in public health dentistry based in Bangalore, India. “Patients should set aside their fear and not postpone essential, routine dental treatment.”

“One of the dramatic consequences of the pandemic is that oral health issues that were not considered urgent during the outbreak of the pandemic did in fact become urgent after having to wait two months to seek treatment,” said Dr. Maria Fernanda Atuesta Mondragon, president of the Colombian Dental Federation and FDI councilor.

“We’ve seen some patients undergoing orthodontic treatment who have lost the gaps that were created for their teeth to align, while others have developed significant periodontal issues,” said Atuesta Mondragon.

“A 15-year-old patient of mine admitted he had been snacking more while stuck at home since the closure of his school. I imagine thousands of kids his age are in a similar situation,” said Thabet.

FDI further noted that modeling good oral care habits like day and night brushing is imperative, according to a global research study by Unilever that found that children mirror their parents’ behaviors at a detriment to their own health. For example, children are seven times more likely to skip brushing if their parent does not brush day and night.

Surveyed dentists agreed that the change in children’s oral care habits stemmed from the change in their parents’ routines. Despite the ongoing challenges with the pandemic, FDI said, it is crucial for parents to prioritize their oral care routines as well as those of their children.

Seeberger emphasized that “people must not be afraid to visit the dentist. Safeguarding oral health is of paramount importance to ensure general health, well-being, and a good quality of life.”

Lessons from the Pandemic for Dental Practices: A Year Later

Teledentistry: A Catalyst for Multi-Disciplinary Treatment of Pandemic-Related Anxiety 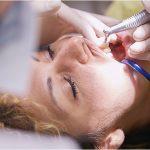 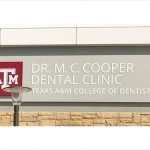