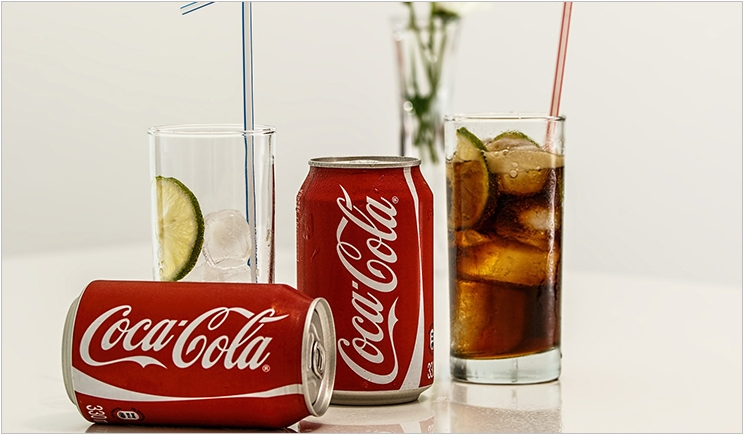 Despite efforts to improve awareness of healthier options, adults and children alike continue to consume unhealthy amounts of sugar-sweetened beverages, the Centers for Disease Control and Prevention (CDC) reports. According to its National Center for Health Statistics, 49.3% of adults and 62.9% of children consume at least one sugar-sweetened beverage each day, with potentially negative consequences for their oral health and their overall health.

“Many studies have shown that an acidic environment in the mouth plays a large role in caries (cavities) development. An increased consumption of sugary drinks increases the frequency and duration of an acidic environment, therefore contributing to increased levels of tooth decay,” said Francisco Ramos-Gomez, DDS, MS, MPH, a professor of pediatric dentistry at the University of California Los Angeles (UCLA) School of Dentistry.

“Over the last few years, the prevalence of dental demineralization (white spot lesions) and erosion has increased, possibly due to the increased consumption of sugary drinks, including soft drinks and juices with other liquids with prolonged exposures. Therefore, not only is sugary drink consumption a public health concern linked in terms of obesity and diabetes, since dental caries is the number one childhood disease currently, good oral health in children becomes a vital focus of paramount relevance,” said Ramos-Gomez. “We cannot achieve good health without good oral health.”

“Sugary beverages are among the worst things we can consume. Their impact on our health is stark,” said Dana Hunnes, senior dietitian at the Ronald Reagan UCLA Medical Center and adjunct professor at the UCLA Fielding School of Public Health. “They are not only empty calories, but they also provide no beneficial nutrient intake whatsoever. Our bodies don’t recognize them as satiating in the way that food is satiating, so they can cause us to consume many more calories.”

The Dietary Guidelines for Americans recommend reducing added sugars consumption to less than 10% of total calories per day and, specifically, to choose beverages with no added sugars at all. However, these beverages represent 6.9% of men’s and 6.1% of women’s daily total caloric intake. They also accounted for 7.3% of children’s total daily caloric intake, ranging from 4.0% to 9.7% depending on age and gender.

“People want to be healthier. It’s important to them,” said Hunnes. “But if you compare the soaring costs of healthier foods with the cheap price of sodas and other less healthy products, it’s difficult to make healthier choices.”

The CDC’s definition of sugar-sweetened beverages includes soda, fruit drinks, sweetened bottled waters, sports and energy drinks, and sweetened coffees and teas. It does not include diet drinks, 100% fruit juice, alcohol, or flavored milks. The CDC used data from the National Health and Nutrition Examination Survey for 2011-2012 and 2013-2014.

Ramos-Gomez believes that clinicians need to lend their voices to efforts that educate the public about the oral and systemic health risks that sugary beverages present, particularly to children.

“Dentists should have a role in helping reduce the consumption of sugary drinks. As we see the increase in the consumption of sugary drinks, there is an associated increase in dental decay. As dentists, we can provide dietary guidance and counseling with patients and their parents. By using Caries Management by Risk Assessment, we can determine the multiple risk factors that the patient has that contribute to developing dental caries. We can then use that information to educate families,” said Ramos-Gomez.

“On a broader level, dentists can join in the public health initiative in reducing the consumption of sugary drinks,” said Ramos-Gomez. “Thus far, there has been a battle to decrease the availability of sugary drinks in the markets and schools since they contribute to childhood obesity, diabetes, and cardiovascular disease. Dentists can help move this initiative along by bringing in the importance of oral health and how dental caries is the number one childhood disease and that it is an important issue that dentists must deal with.”

Meanwhile, states and municipalities are turning to taxes on these beverages to help curb consumption and improve public health. The City of Berkeley in California has had a one-cent-per-ounce tax since January 1, 2015. The Philadelphia City Council approved a 1.5-cent-per-ounce tax in June 2016. San Francisco and Oakland, along with Albany, Calif, Boulder, Colo, and Cook County, Ill, all passed taxes in 2016 as well.

“We know that education has mostly failed. Educating people to drink fewer sugar-sweetened beverages only works to a point. After that, taxing drinks with added sugar, along with putting those taxes toward public health programs, would help far more,” said Hunnes. “Sometimes, it takes an unpopular decision to better people’s health.”

Ramos-Gomez agrees that taxes may play a role in fighting the spread of tooth decay caused by sugary beverages and that dentists also can play a role in moving these policies forward. 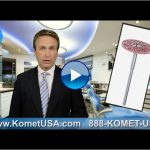 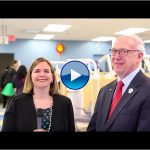