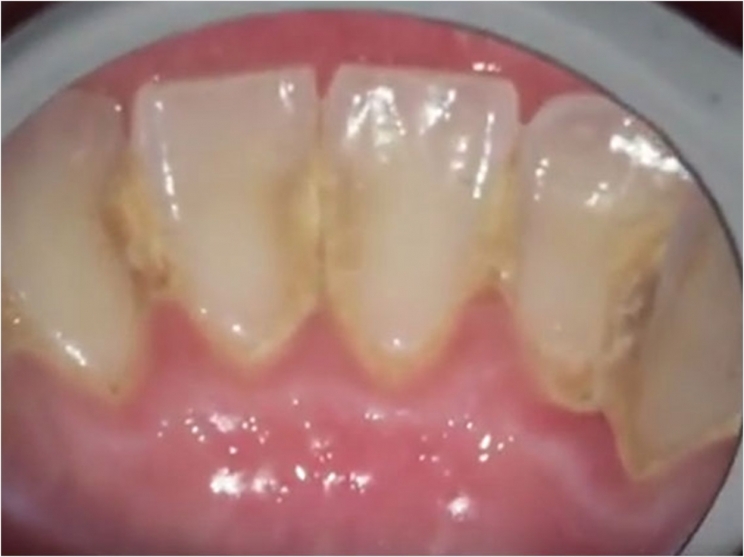 A team of researchers spanning multiple universities has received a three-year, $1.35 million grant from the National Institutes of Health Common Fund for Glycoscience to study glycans, a common but little understood class of biomolecules that help bacteria attach to host surfaces such as those in the mouth.

The researchers will collect oral bacteria from humans, horses, cows, sheep, rodents, and other mammals with a goal of harnessing tools that ultimately will help scientists examine how the microorganisms bind to glycans in the mouth to form dental biofilms, more commonly known as plaque, increasing the risk for cavities and periodontal disease.

Glycans exist throughout the body in all living organisms and vary by species and individual. But due to their complex structure, little is known about their biological functions and roles in disease.

Bacteria attach to host tissues by building custom appendages called adhesins that enable them to bind to their host’s glycans. To prevent them from being targeted by pathogens, though, the host invents new glycan structures.

The constant changes force bacteria to play catchup by evolving with the host. Researchers, on the other hand, have difficulties keeping up with the study of glycans due to the need for complex analyses that only can be completed in specialized labs outfitted with expensive equipment.

“We know too little about their function in health and disease,” said Stefan Ruhl, DDS, PhD, principal investigator and professor in the Department of Oral Biology in the University at Buffalo School of Dental Medicine. “They are by orders of magnitude more diverse than the genome and represent the next challenging frontier in the biological sciences.”

The study will use friendly bacteria harvested from the mouths of humans and animals to mine for serine-rich repeat (SRR) proteins, a well-studied class of bacterial adhesins that are highly variable and bind to a wide range of glycans.

Using genetic information, the researchers will artificially reproduce the variable, glycan binding pockets of SRR proteins. After testing the proteins for their ability to bind to their target glycans, the adhesins will be mass produced to create affordable, easy to use toolkits for scientists who are interested in glycan analysis but lack expertise in glycoscience.

“We do not need to invent such tools,” said Ruhl. “Nature has already created them for us. They are ready and out there. All we do here is to harvest them straight from the mouth.”

Since bacteria evolved to match the glycans in their host environment, the adhesins will offer clues to patterns and characteristics within the millions of potential glycan structures in both biological and pathological samples. 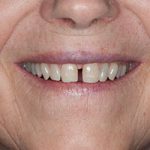