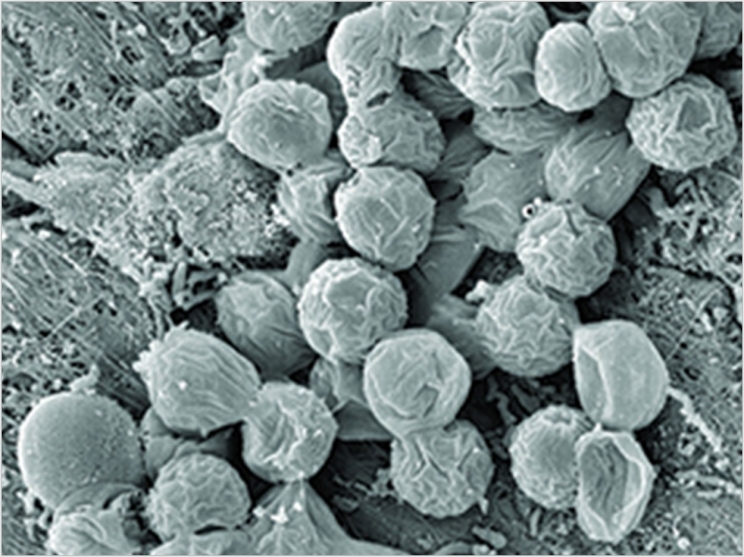 Just as flocks of birds and schools of fish seem to simultaneously and suddenly change direction, the bacteria that forms biofilm or dental plaque may behave in a similar manner, according to Poorya Jalali, DDS, of the Texas A&M College of Dentistry.

Known as stigmergy, the phenomenon occurs when small entities indirectly communicate with one another to produce self-organization, leading to the appearance of spontaneous organization.

The surrounding environment has minimal control over the process. Instead, group behavior and shared memory cause these changes to take place in the system itself. Bacteria, Jalali believes, may similarly organize to form biofilm.

“This indirect communication, or stigmergy, results in emergence, a process in which a larger existence and pattern come out from smaller parts, and the whole pattern becomes greater than the sum of its entities,” Jalali said.

“An example of this is the emergence of consciousness and memory from a complex system of small neurons,” he said. “In other words, biofilm is the bacterial consciousness, which makes the colony more efficient in resisting external forces, such as antimicrobial medicaments.”

Jalali oversees the advanced endodontics course for third-year students at the college. He began developing this hypothesis with his mentor Gunnar Hasselgren, DDS, PhD, who also uses chaos theory to explain the unpredictable occurrence of root canal flare-ups.

“This stigmergic theory may not have a clinical application for now,” Jalali said. “But it can help us to understand the behavior of biofilm bacteria, not to target it as a single bacteria but to target the whole community of bacteria and how they behave together.”

Learning from Biofilms: An Overview, History, and the Lessons They Provide for the Dental Team 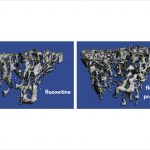 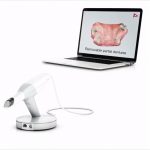