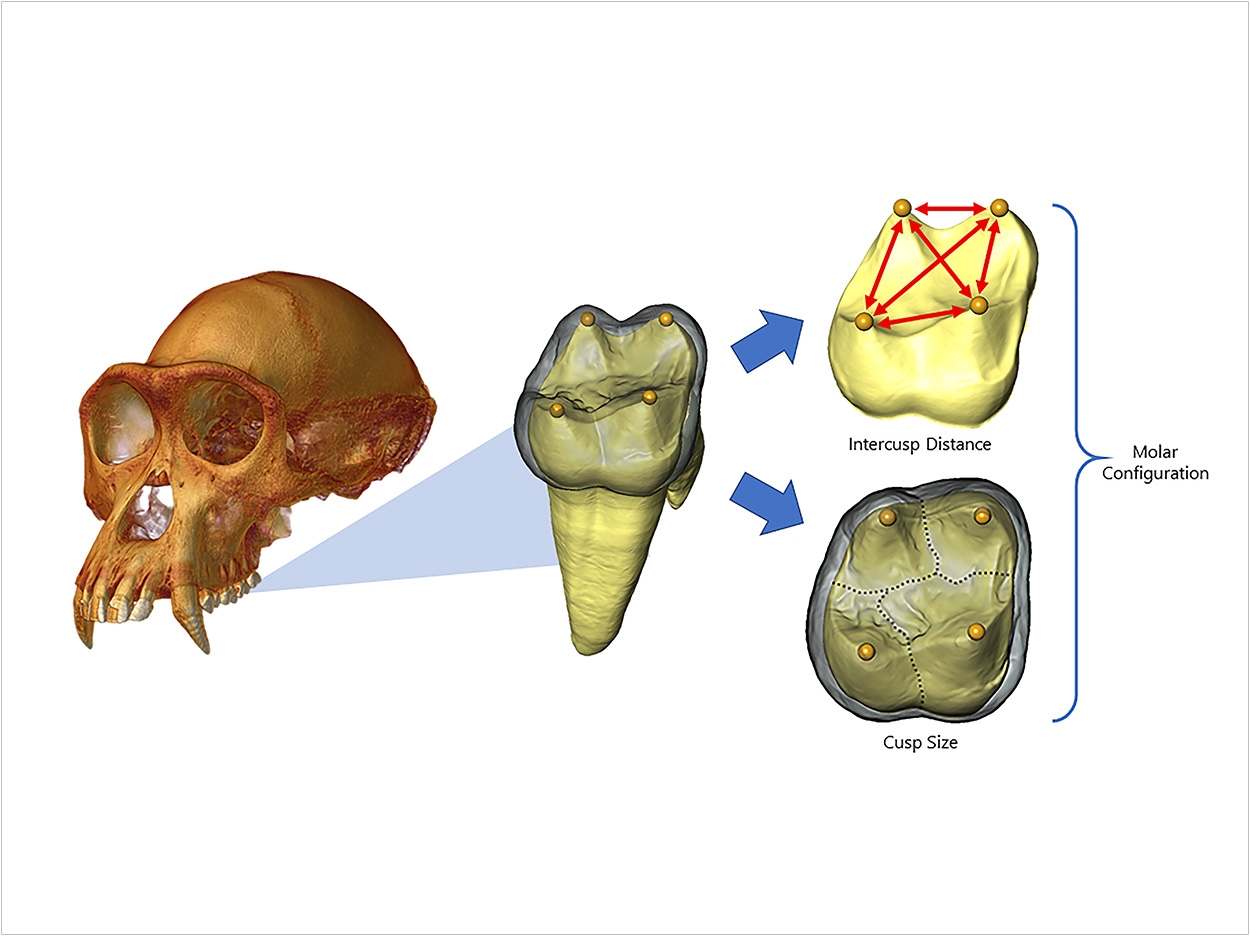 Closely related mammals with similar diets tend to have similar teeth. Yet recent research suggests that these similarities may be superficial as dental evolution may depend on simple patterns and not complicated events.

The bumps, ridges, and grooves across the chewing surfaces of molars are the result of the spatial arrangement of cusps. How many cusps there are, how they are positioned, and what size and shape they take together determine the molars’ overall form or configuration.

Over the course of hominin evolution, molars have changed markedly in their configuration, with some groups developing larger cusps, and others evolving molars with a battery of smaller extra cusps.

Charting these changes has yielded insights into modern human population history, the researchers noted. It also has enabled the identification of new fossil hominin species, sometimes from just fragmentary tooth remains, and to reconstruct which species are more closely related.

Exactly how some populations of modern humans and some fossil hominin species evolved complex molars with many cusps of varying sizes while others evolved more simplified molar configurations, however, is unknown, according to the researchers.

The study found that a simple, straightforward developmental rule known as the patterning cascade is powerful enough to explain the massive variability in molar crown configuration over the past 15 million years of ape and human evolution.

“Instead of invoking large, complicated scenarios to explain the major shifts in molar evolution during the course of hominin origins, we found that simple adjustments and alterations to this one developmental rule can account for most of those changes,” said lead author Alejandra Ortiz, PhD, a postdoctoral researcher at the Arizona State University (ASU) Institute of Human Origins.

In the past decade, understanding of molar cusp development has increased a hundred-fold, the researchers said. A molecular process that starts at an early embryonic stage governs the formation of these cusps. Based on experimental work on mice, the patterning cascade model predicts that the spatial and temporal distribution of a set of signaling cells primarily determines molar configuration.

Clumps of signaling cells and their resultant cusps that develop earlier strongly influence the expression of cusps that develop later. This cascading effect can either favor an increase in the size and number of additional cusps or constrain their development to produce smaller, fewer cusps. Whether this sort of simple developmental ratchet phenomenon could explain the vast array of molar configurations across ape and human ancestry, though, was unknown.

Using microcomputed tomography and digital imaging on hundreds of fossil and recent molars, the researchers created virtual maps of developing teeth to chart the locations of embryonic signaling cells from which molar cusps develop. The predictions of the model held up for modern humans as well as for more than 17 ape and hominin species across millions of years of higher primate evolution and diversification.

“Not only does the model work for explaining differences in basic molar design, but it is also powerful enough to accurately predict the range of variants in size, shape, and additional cusp presence, from the most subtle to the most extreme, for most apes, fossil hominins, and modern humans,” said Ortiz.

The researchers say that these results fit with a growing body of work within evolutionary developmental biology that very simple, straightforward developmental rules are responsible for the generation of the complexity of dental features in mammalian teeth.

“The most exciting result was how well our results fit with an emerging view that evolution of complex anatomy proceeds by small, subtle tweaks to the underlying developmental toolkit rather than by major leaps,” said coauthor Gary Schwartz, PhD, MA, a paleoanthropologist at the Institute of Human Origins.

The new study is in line with the view that simple, subtle alterations in the ways that genes code for complex features can result in the vast array of different dental configurations seen across hominins and apes, the researchers said. It is part of a shift in the understanding of how natural selection can readily and rapidly generate novel anatomy suited to a particular function.

“That all of this precise, detailed information is contained deep within teeth,” said Schwartz, “even teeth from our long-lost extinct fossil relatives, is simply remarkable.”

“Our research, demonstrating that a single developmental rule can explain the countless variation we observe across mammals, also means we must be careful about inferring relationships of extinct species based on shared form,” said coauthor Shara Bailey, PhD, MA, a paleoanthropologist at New York University. “It is becoming clearer that similarities in tooth form may not necessarily indicate recent shared ancestry.”

The study, “Evo-devo models of tooth development and the origin of hominoid molar diversity,” was published by Science Advances. 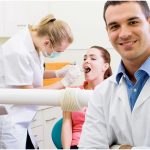 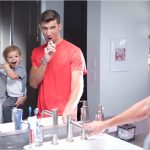