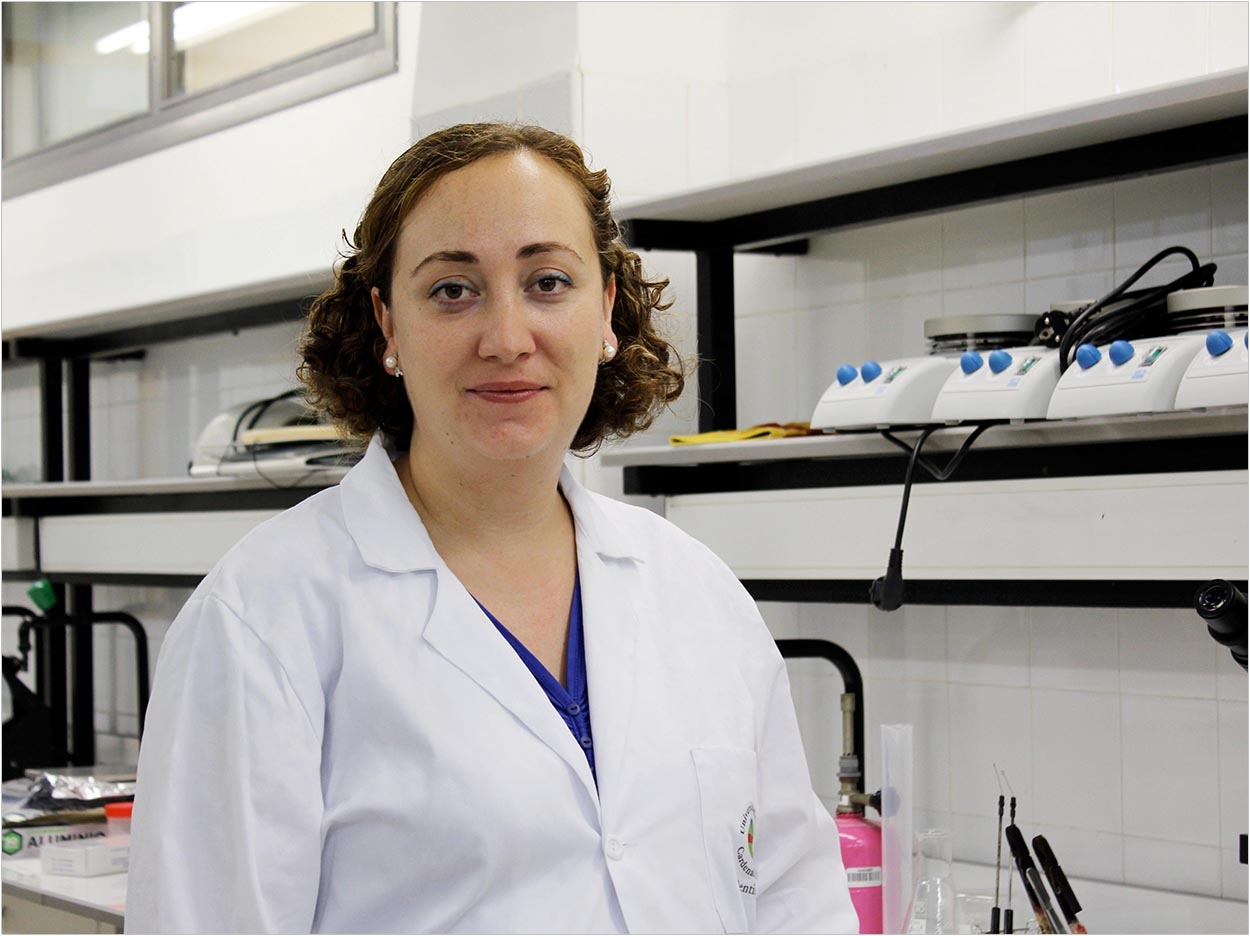 More than 90% of malign tumors in the head and neck begin with carcinomas of squamous cells that appear in superficial areas of the oral cavity. But these cells may be detected early via salivary biomarkers, prompting early treatment, according to the Oral Microbiology Research Group of the CEU Cardenal Herrera University in Valencia, Spain. Researchers there have conducted a systematic review and meta-analysis of the salivary markers that show the highest efficacy for the early detection of oral cancer in different clinical trials.

According to lead researcher Veronica Veses, PharmD, “detection of this type of squamous cell cancer in the surface of the mouth essentially depends on the visual examination on behalf of oral health professionals. This is why it is important to find new diagnostic methods to help with accurate early detection, especially if we take into account that oral cancer is the most common of the tumors in the head and neck, and which is increasingly prevalent among the young population due to the consumption of tobacco and alcohol.”

The researchers conducted a systematic review and metanalysis of the clinical trials that so far have evaluated the efficacy of the three most promising types of salivary biomarkers for the early detection of this type of oral cancer. These salivary markers include two types of cytokines, which are proteins involved in cellular proliferation and differentiation; two markers present in the ribonucleic acid that transfers the genetic code, the messenger RNA or mRNA (DUSP-1 and S100P); and two more in the micro-RNA of the saliva that require more research.

Both mRNA biomarkers have shown to be the most efficient for the early detection of oral squamous cell carcinoma and of neck and head cancer when comparing the results obtained in the 17 clinical trials reviewed during the research. These tests were chosen as appropriate for the study among those published after 2000 in the Medline international database and the international Central Register of Controlled Trials.

The study, “Salivary Biomarkers and Their Efficacies as Diagnostic Tools for Oral Squamous Cell Carcinoma: Systematic Review and Meta-Analysis,” was published by the Journal of Oral Pathology and Medicine.

Oral Cancer Rates Increase by 49% Over the Past Decade 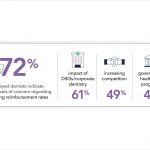 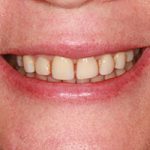