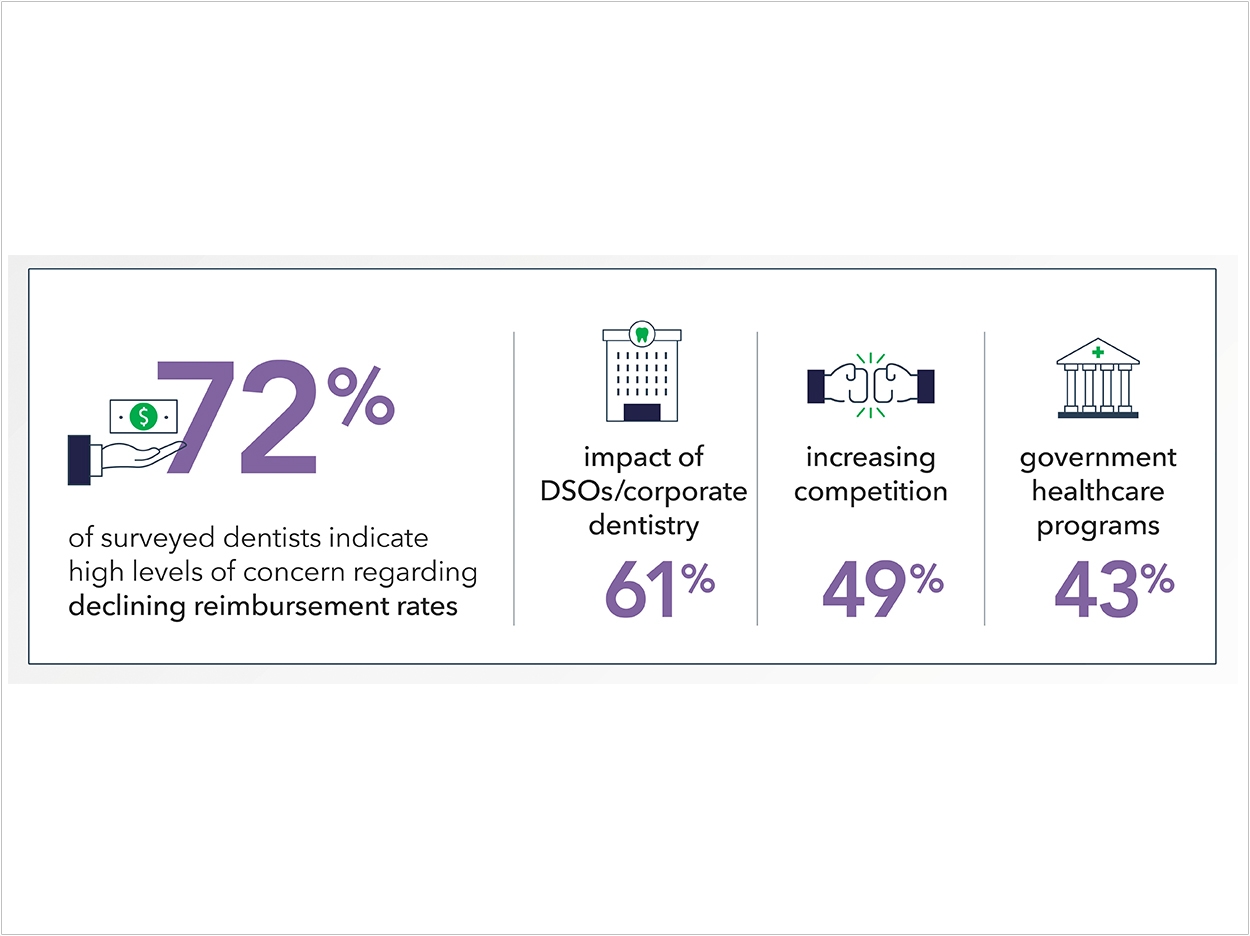 Declining reimbursement rates is the top industry concern among dentists, according to a national survey by Bankers Healthcare Group (BHG), noting that 72% of 413 licensed dentists including practice owners and independent practitioners indicated high levels of concern about this trend’s impact on the industry.

“Lower reimbursement rates mean dentists take in less income, so it’s not surprising that this was the most cited concern among the audience,” said Al Crawford, founder, chairman, and CEO of BHG.

Next, 49% said they were highly concerned with increasing competition saturating the profession, with the most concern among those practicing in an urban (53%) or suburban (51%) location and among those aged 35 to 49 (54%).

And, 43% were highly concerned with government healthcare programs, with younger dentists (51%) and those working in urban offices (48%) showing the most concern. A quarter of those surveyed listed other concerns, including the cost of equipment, patients’ access to care, the cost of education, and insurance. 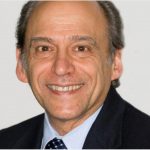 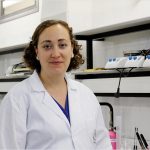