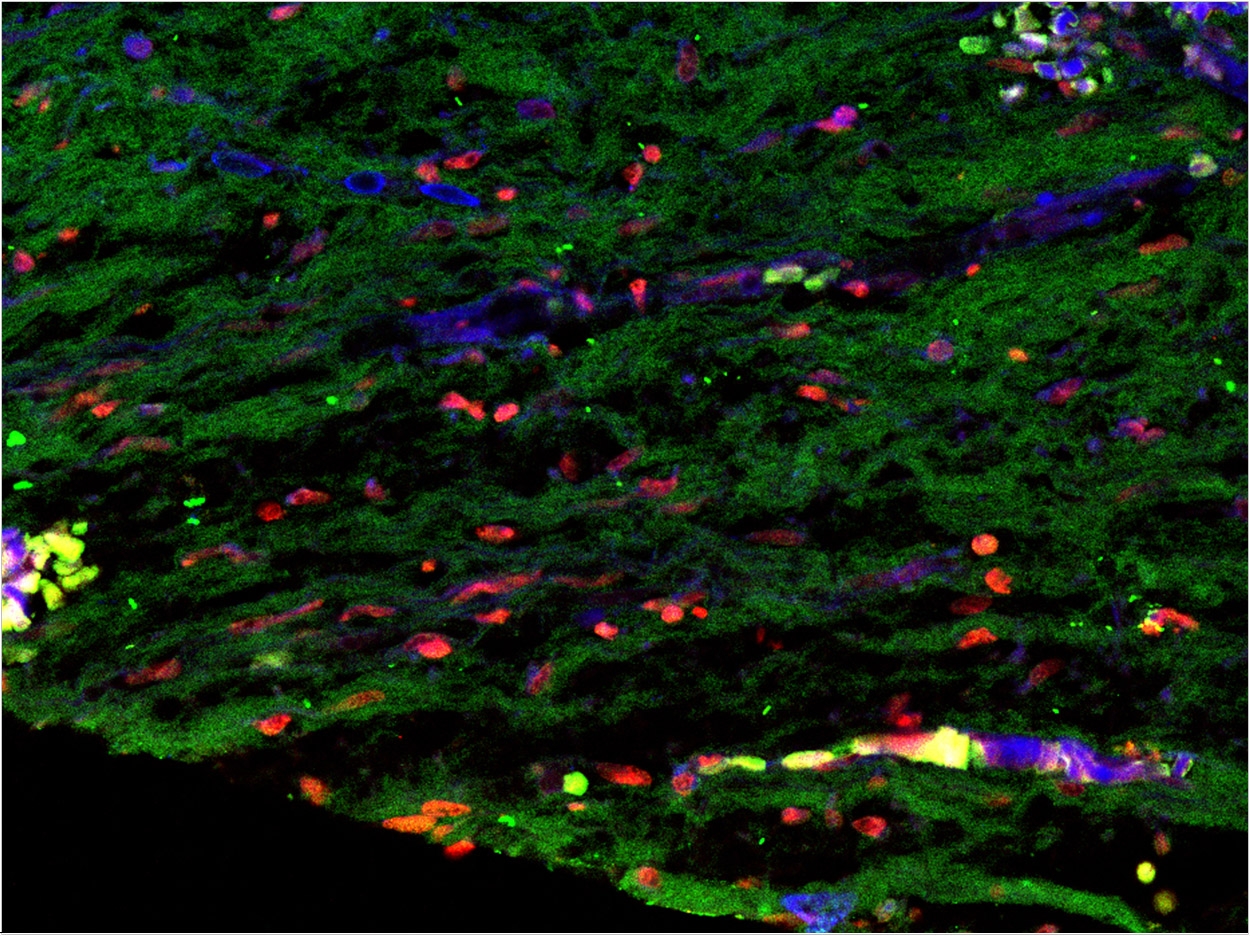 Injuries to immature permanent teeth in childhood can hinder blood supply and root development, leading to a “dead” tooth. Apexification treatment encourages further root development, but it doesn’t replace the tissue lost to the injury. Even in best-case scenarios, root development proceeds abnormally.

Researchers from the University of Pennsylvania School of Dental Medicine and the Fourth Military Medicine University in Xi’an, China, however, offer a more promising solution that uses stem cells extracted from the patient’s baby teeth.

“This treatment gives patients sensation back in their teeth. If you give them a warm or cold stimulation, they can feel it. They have living teeth again,” said Songtao Shi, DDS, MS, PhD, professor and chair of the Department of Anatomy and Cell Biology at Penn’s School of Dental Medicine.

“So far we have follow-up data for two, two and a half, even three years and have shown it’s a safe and effective therapy,” Shi said.

Shi has been working for a decade to test the possibilities of dental stem cells after discovering them in his daughter’s baby tooth. He and his colleagues have learned more about how human deciduous pulp stem cells (hDPSCs) work and how they could be safely employed to regrow pulp.

The Phase 1 trial was conducted in China, which has a research track for clinical trials. The 40 children enrolled had each injured a permanent incisor and still had baby teeth. The researchers assigned 30 to hDPSC treatment and 10 to the control treatment, apexification.

Those who received hDPSC treatment had tissue extracted from a healthy baby tooth. The stem cells from this pulp were reproduced in a laboratory culture, and the resulting cells were implanted into the injured tooth. Upon follow-up, the patients who received hDPSCs had more signs than the control group of healthy root development, thicker dentin, and increased blood flow.

When the patients were initially seen, all had little sensation in the tissue of their injured teeth. A year after the procedure, only those who received hDPSCs had regained some sensation. Examining a variety of immune system components, the researchers found no evidence of safety concerns.

As further support of the treatment’s efficacy, the researchers had the opportunity to directly examine the tissue of a treated tooth when the patient re-injured it and had to have it extracted. They found that the implanted stem cells regenerated different components of pulp, including the cells that produce dentin, connective tissue, and blood vessels.

“For me, the results are very exciting,” Shi said. “To see something we discovered take a step forward to potentially become a routine therapy in the clinic is gratifying.”

The researchers note, however, that it is just a first step. While using a patient’s own stem cells reduces the chances of immune rejection, it’s not possible in adult patients who have lost all of their baby teeth.

The researchers are beginning to test the use of allogenic stem cells, or cells donated from another person, to regenerate dental tissue in adults. They also are hoping to secure Food and Drug Administration approval to conduct clinical trials using hDPSCs in the United States.

Eventually, the researchers see even broader applications of hDPSCs for treating systemic disease such as lupus, which Shi has worked on before.

“We’re really eager to see what we can do in the dental field,” said Shi, “and then building on that to open up channels for systemic disease therapy.” 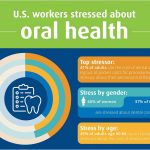 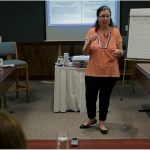