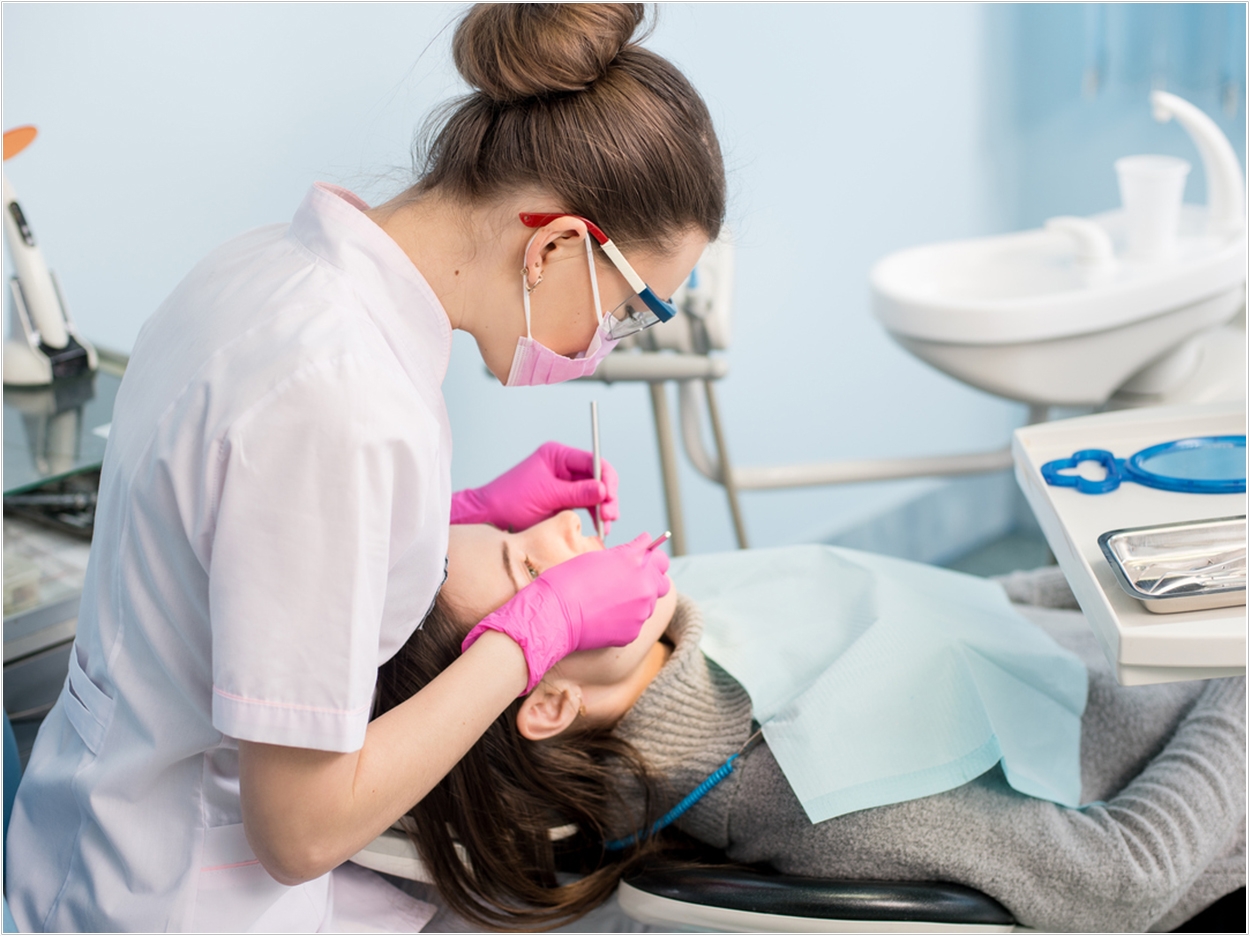 Opportunities await for aspiring dental hygienists, as the Bureau of Labor Statistics predicts 11% growth for the profession over the next 10 years. Yet success for rookies and veterans alike depends on geography, as AdvisorSmith has ranked the top cities for dental hygienists, with the best career and lifestyle potential in small and midsize municipalities.

On average, smaller cities have older populations than larger cities. As people keep more of their teeth as they age, the need to maintain and treat those teeth is driving demand for dental hygienists, AdvisorSmith reports. Coupled with lower costs of living, smaller cities dominated the list, with 10 of the top 10 and 44 of the top 50 cities having populations under 500,000.

Medford, Oregon, took second place on the overall list and first among midsize cities. With an average salary of $87,230, dental hygienists there earn 16% more than their colleagues nationwide. With an economy driven by healthcare and two major medical centers, Medford has 135% more jobs for dental hygienists than the average city as well.

Flint, Michigan, was third overall. With an economy that has shifted from the automotive industry to healthcare, Flint hosts 129% more jobs for dental hygienists on a per-capita basis than the national average. Salaries average $63,370, while the cost of living is 18% below the national average.

Grants Pass, Oregon, was ranked fourth among overall cities and first among midsize cities. Its hygienists earn an average of $84,250 annually, or about 12% higher than the national average.

Like its predecessors on the list, healthcare is its largest industry, boasting 123% more jobs for dental hygienists than the average city in the United States.

Finally, AdvisorSmith examined the location quotient, which measures the availability of jobs for dental hygienists relative to the total number of jobs in the city. Higher location quotients mean more career opportunities, so these cities were ranked higher in the study. 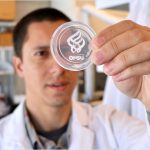 Previous post Researchers Grow “Bone in a Dish” in 72 Hours 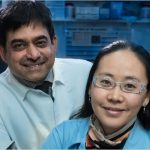