Sleep Disordered Breathing May Be Related to Sudden Cardiac Death 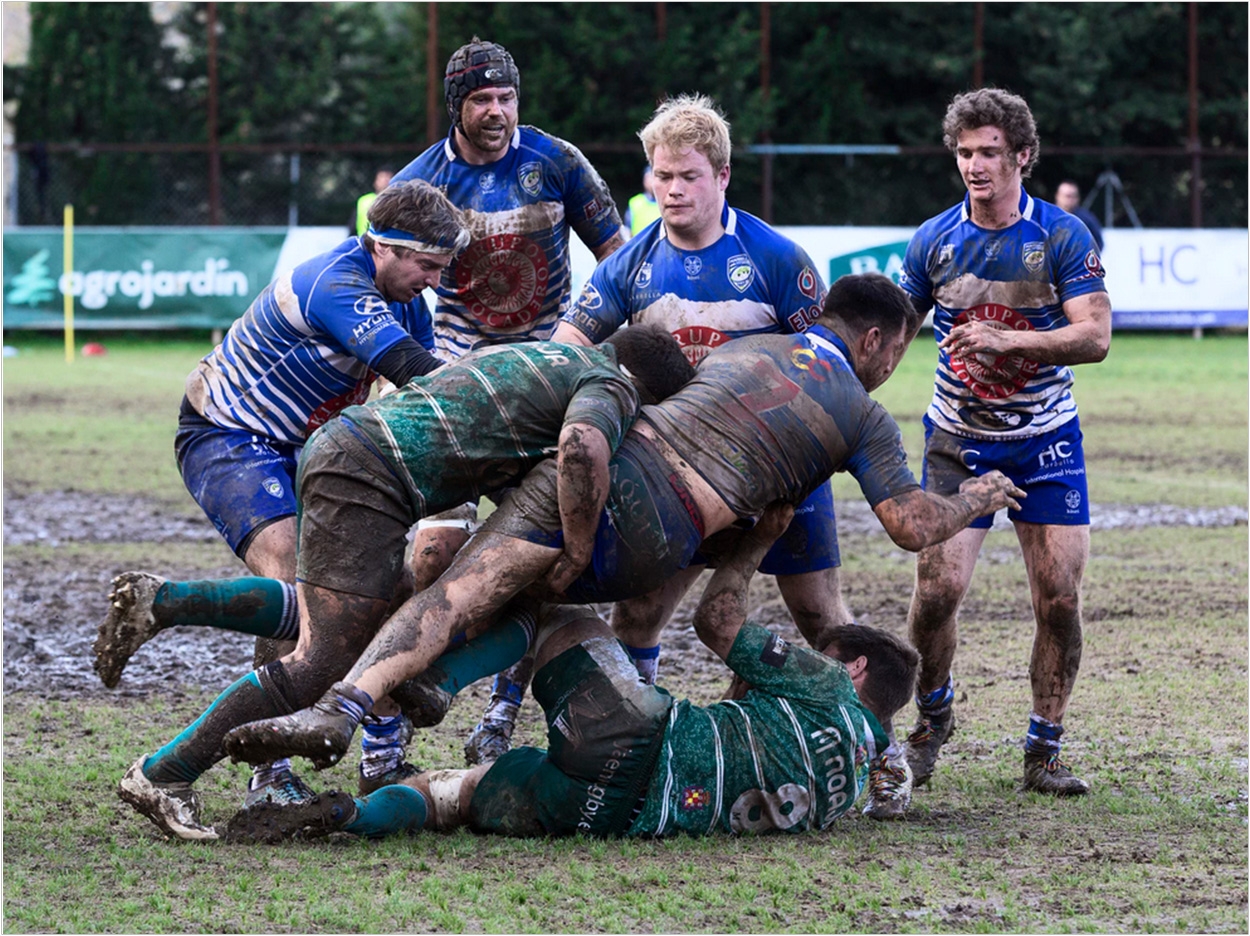 University rugby players are more likely to suffer from sleep disordered breathing (SDB) than an average middle-aged man, according to researchers at the Showa University Research for Sport and Exercise Sciences in Yokohama, Japan. Athletes who experience this problem also are more likely to have low levels of oxygen in their blood and higher pulse rates during the night, suggesting that they may be at risk of heart abnormalities and making SDB a possible risk factor for sudden and unexplained heart attacks.

SDB is characterized by abnormal respiratory patterns or pauses in breathing during sleep, ranging from snoring to sleep apnea. A high body mass index (BMI), age of 40 years or older, and a large neck circumference are some of the common factors associated with SDB. If untreated, patients with SDB-related conditions face an increased risk of developing chronic diseases such as cardiovascular disease, heart failure, and type 2 diabetes.

“We wanted to investigate the prevalence of sleep disordered breathing in collision sport athletes, such as rugby or American-style football players, because we know that they usually have a higher BMI and larger neck circumference than athletes from other sports,” said Yoshitaka Iso, a cardiologist and associate professor at the institute.

“We tend to assume that young, competitive athletes will not experience conditions like SDB, which are more common in people with a higher BMI and inactive lifestyles, but more research is needed to determine what may be contributing to sudden cardiac death in athletes, and SDB is a good candidate for this as it can affect the heart’s normal functions,” said Iso.

The study included 42 male rugby players who were 18 or 19 years old. A special device was used to monitor overnight changes in their breathing rhythm, heartbeats and heart rate, blood oxygen levels, the number of times they woke up, and how long they were awake. The data showed that 18 (43%) of them met the criteria for SDB, which means they experienced five or more pauses in breathing that lasted for at least 10 seconds over a total sleeping time of more than three hours.

Also, the athletes with SDB had higher average heart rates and lower levels of oxygen in their blood than the athletes who did not have SDB. They experienced more periods of time when their blood oxygen levels were unusually low as well. And assessing the performance of each athlete’s heart and lungs at rest and during exercise, the researchers found that resting heart rate was higher among SDB athletes and that SDB athletes experienced more incidences of extra or disruptive heartbeats, further suggesting that SDB may be linked to heart abnormalities.

“Sleep disordered breathing was observed in 43% of the young athletes we assessed. This is a higher rate than we expected and is higher still than the levels of SDB reported among middle-aged men from the general population of the US and Europe. Our data also showed that several potential warning signs, such as effects on the athletes’ breathing and heart rates, occurred frequently among the athletes with SDB,” said Iso.

“Although none of the athletes in this study were found to have serious conditions yet, likely due to their young ages, we do not know how their conditions may worsen in the future due to associated cardiovascular consequences. Based on the link between SDB and abnormal heart functions that we observed in this group, we speculate that SDB could be a possible factor in the unexplained deaths of some young collision sport athletes, as it appears to be very prevalent but currently is not regularly screened for,” Iso said.

“It is too early to conclude that sleep disordered breathing is a definite factor in sudden cardiac death of athletes, but these results provide food for thought in the ways that breathing disorders may affect the health of young, fit athletes,” said professor Anita Simonds, a consultant in respiratory and sleep medicine at Royal Brompton and Harefield National Health Service Trust, United Kingdom, and president elect of the European Respiratory Society.

“In this study, the overall level of sleep disordered breathing was mild, but the results highlight that a sleep study to assess for the presence of sleep disordered breathing should be considered in the care of collision sport athletes, such as rugby or American-style football players, as it could help to identify those at risk of cardiovascular complications,” said Simonds, who was not involved in the study.

The researchers say that additional large studies are necessary to confirm their results and to determine the underlying mechanisms that lead to SDB and note that a limitation of the study is that SDB assessment was only performed on a single night. The study, “Prevalence and Significance of Sleep Disordered Breathing in Adolescent Athletes,” was published by ERJ Open Research. 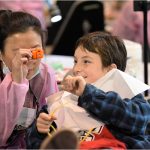 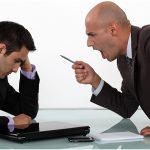