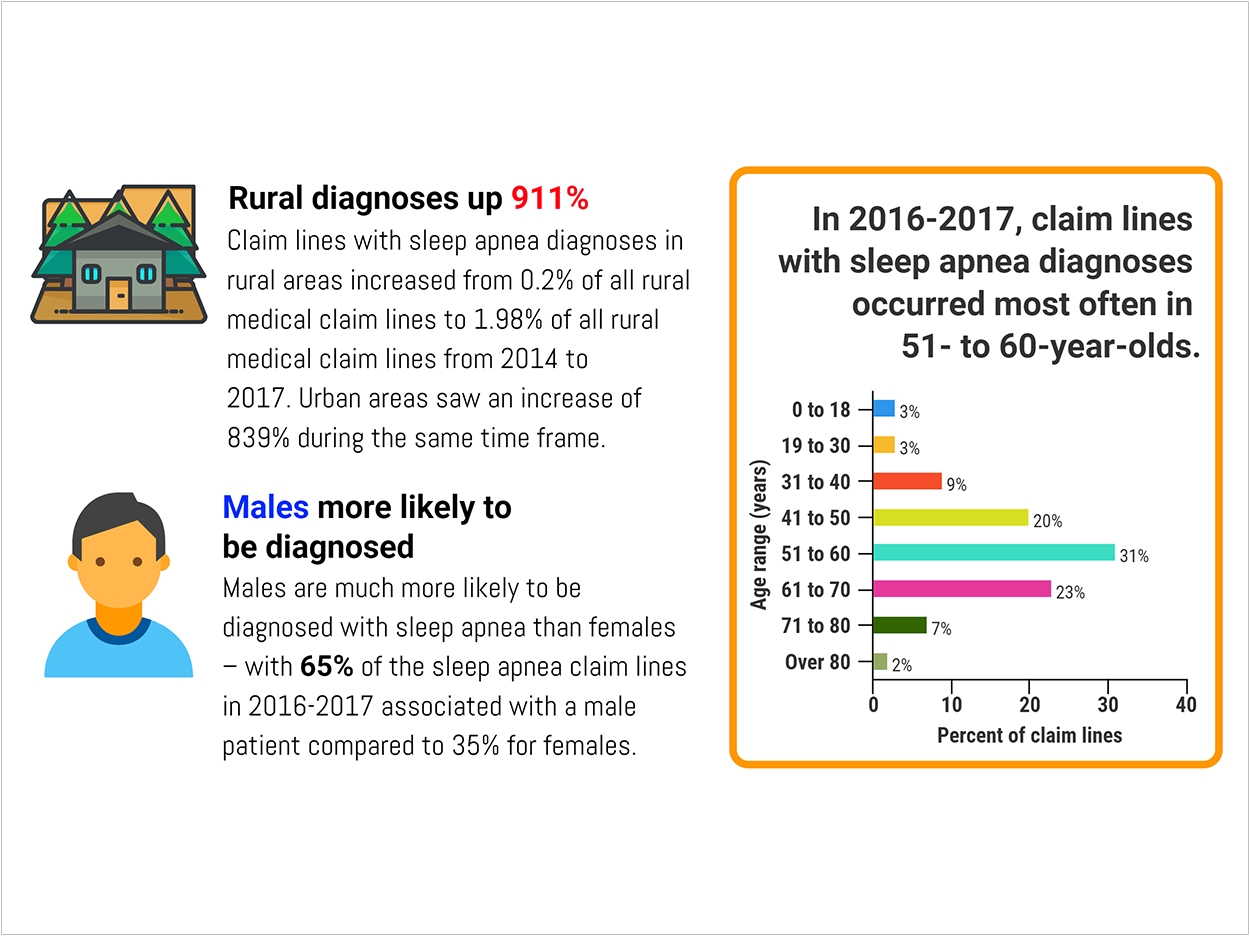 “The data alone do not reveal the reasons for the increases in claim lines including sleep apnea diagnoses,” said FAIR Health president Robin Gelburd. “The reasons may include more people with sleep apnea, more public awareness of the disorder, better detection by providers, better diagnostic technology, or a combination of factors. We do our studies in part to prompt other researchers to delve more deeply into questions like these.”

FAIR Health based its study on its database of more than 25 billion privately billed healthcare claims. According to the organization, it is the nation’s largest repository of private healthcare claim records.

The study is particularly timely in light of the recent National Transportation Safety Board finding that engineer fatigue resulting from sleep apnea caused a Long Island Rail Road crash in Brooklyn and a New Jersey Transit train crash in Hoboken, which killed one person.

Other findings from the study include:

“Sleep apnea is a public health issue of increasing interest and concern,” said Gelburd. “FAIR Health is ready to contribute its data resources and analytical capabilities to help researchers, policymakers, and others address this issue.” 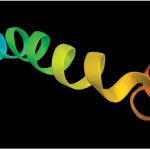 Previous post Protect Your Patients and Practice from Prions, Viruses, and Systemic Disease 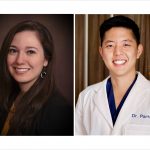