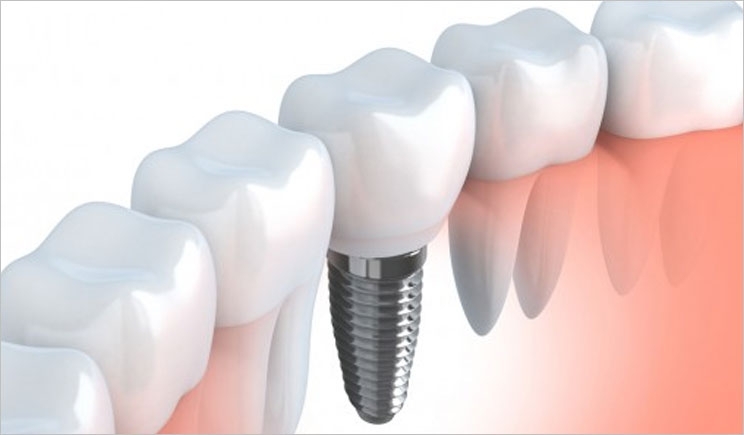 Obstructive sleep apnea (OSA) has been linked to sleep bruxism, which damages the teeth. But researchers from BTI Biotechnology Institute in Blue Bell, Penn, and OSI Araba University Hospital in Vitoria, Spain, have found that OSA also can have a negative impact on dental implant-borne prostheses.

Of the 67 patients in the study, 16 experienced complications, and 13 of them had OSA. Among these 16 patients, there were 22 prostheses with 30 issues. These complications consisted of porcelain fracture, fracture of the screw/implant, loosening of the screw, and decementation. The average time for a complication to occur was 73 months after implantation.

The researchers also noted a strong relation between individuals with OSA and those with bruxism. Previous studies have shown that those with bruxism had a higher incidence of complications with implant prostheses (6 out of 10) than those without bruxism (13 out of 75), showing that people with OSA and/or bruxism have a more difficult time with successful prosthetic implantation.

Dental practitioners are exhibiting an increasing awareness of the reciprocal relationship between OSA and dental diseases, the researchers noted, adding that one new aspect of interest would be the occurrence of technical complication in fixed prosthodontics.

The research shows that 81% of patients with OSA experienced complications with their prostheses. As dental implants have a reported success rate of 92% to 97%, the researchers believe there is a strong correlation between OSA and prosthetic complications. Additional exploration of this correlation is necessary to further understand the risk factors and frequencies of these occurrences, the researchers added.

The study, “Frequency of Prosthetic Complications Related to Implant-Borne Prosthesis in a Sleep Disorder Unit,” was published by the Journal of Oral Implantology. 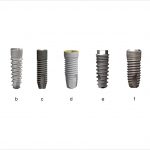 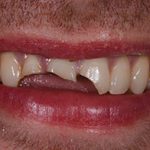 Next post A Multidisciplinary Anterior Trauma Case: It Takes a Team!
0 Shares