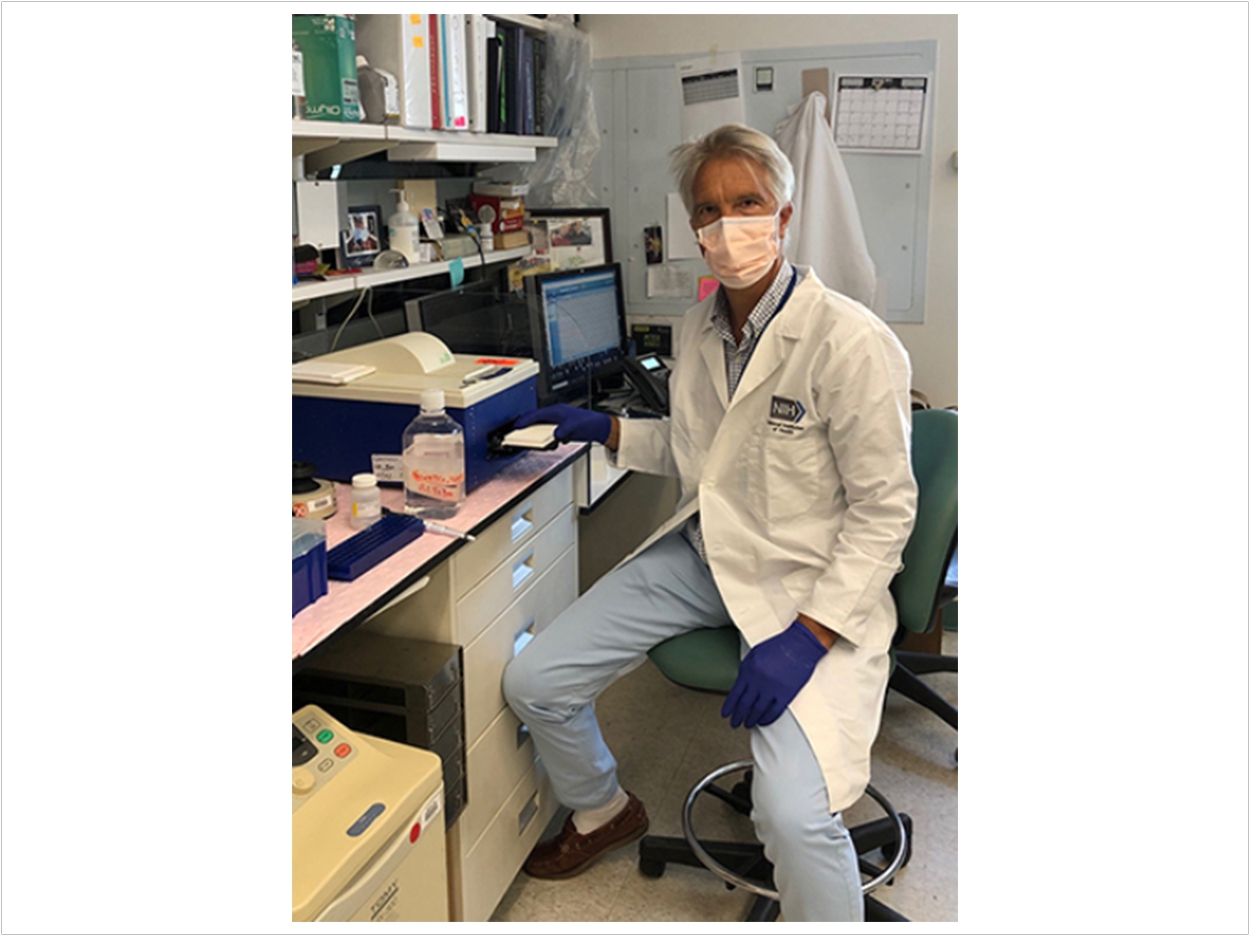 Peter Burbelo, PhD, of the National Institute of Dental and Craniofacial Research (NIDCR) is taking his earlier research into Sjögren’s syndrome and developing a new method for detecting the antibodies behind COVID-19.

Fifteen years ago, Burbelo developed the luciferase immunoprecipitation system (LIPS) to detect antibodies linked to dozens of disorders including Sjögren’s syndrome as well as Middle East respiratory syndrome (MERS), which has symptoms similar to COVID-19.

Because the viruses that cause MERS and COVID-19 are closely related, Burbelo said that he “was able to quickly pivot to use LIPS to detect SARS-CoV-2 antibodies.”

Antibodies can reveal crucial features of SARS-CoV-2 infection within individuals and across populations, NIDCR said. Uncovering these details starts with developing assays, or tests, for spotting and precisely measuring antibodies in human samples.

Unlike many other antibody tests, which provide a simple positive/negative result, Burbelo’s highly quantitative assay measures how much antibody is present in a sample based on light emission.

Through a “bait and bind” mechanism, the test detects SARS-CoV-2 antibodies when the bait, or laboratory-made viral proteins fused to light-activating enzymes, is added to a solution including a sample of a person’s serum, or a fluid component of blood.

If present, the antibody of interest binds to the light-activating bait. The more antibody in a sample, the greater the glow.

Before the pandemic, Burbelo had been working with other NIDCR scientists to use LIPS to study Sjögren’s syndrome, an autoimmune disease that causes dry eyes and mouth. He also had collaborated with other teams in the National Institutes of Health (NIH) to detect antibodies linked to disorders ranging from diabetes to cancer to Lyme disease.

Just weeks after the pandemic took hold in the United States, Burbelo had developed a LIPS test for SARS-CoV-2 antibodies, and he teamed up with National Institute of Allergy and Infectious Diseases virologist Jeffrey Cohen, MD, to validate the assay by using patient samples.

Cohen was able to procure serum from 45 of the country’s earliest COVID-19 patients on the west coast and at NIH. As a comparison group, the scientists used uninfected serum from 32 people who had donated blood prior to 2018, long before the emergence of COVID-19 in late 2019.

In the context of COVID-19, NIDCR said, accurate measurement of antibodies is critical to understanding how immunity develops, how strong it is, and how long it lasts, particularly in people with very mild or asymptomatic infection. Having quantitative details about antibodies also will help researchers evaluate the effectiveness of vaccines, NIDCR added.

For the past several months, Burbelo has contributed his LIPS antibody data to collaborators to help answer questions about the coronavirus, including infection prevalence, genetic predisposition to infection, and antibody production and stability in certain vulnerable populations.

Burbelo is currently modifying his assay to detect additional SARS-CoV-2 antibodies that may provide insight into viral immunity and severity of SARS-CoV-2 infection. He believes it may be possible to repurpose a rapid form of the assay for easy and widespread use, including point-of-care screening in communities.

“There is much to be understood about the virus, and I’m glad to be able to contribute to the worldwide effort to advance our knowledge of this disease,” said Burbelo.

Sjogren’s Syndrome Is About Much More Than a Dry Mouth 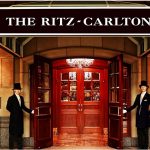 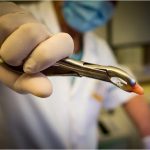