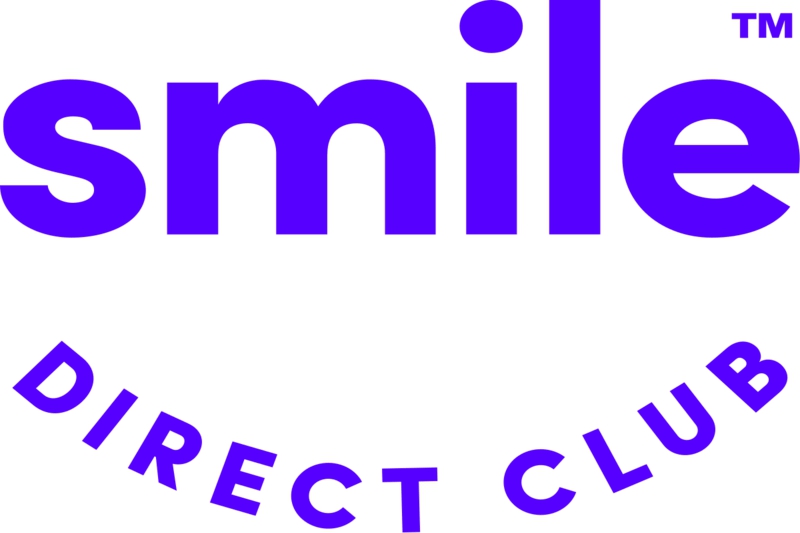 There was an active shooter situation earlier today at a SmileDirectClub. Unfortunately, multiple people were injured. It occurred at 5:58am at the Smile Direct Club in the 1500 block of Antioch Pike about a mile south of Harding Place in Nashville, Tennessee. This is horrible news. No one ever wants to hear about a shooting but it’s all too often we do. Three employees were shot by the gunman, a fellow male employee, who walked into the building during a shift change and opened fire. Police believe he was acting alone. The employees who were shot got transported to Vanderbilt University Medical Center. One was in critical condition. They have not been publicly identified.

One employee was shot in the chest, one in the abdomen, and one in the leg. Another employee hurt their ankle while running away. When the cops arrived after the shooting call, they saw a man matching the shooter’s description and carrying a gun.

They asked him to drop the gun, but he pointed it at them instead. The gunman was then shot and died after being transported to Vanderbilt University Medical Center. He has been identified as Antonio D. King, 22, from Nashville. He only began working for the company in June, after previously working there between late 2019 and early 2020, police said.

SmileDirectClub released a statement on the matter.

“SmileDirectClub is saddened at the incident that took place at its manufacturing facilities this morning. The incident was contained quickly by security personnel on site. The safety of our team members is a top priority for our company and we maintain strict security protocols. We are working with the local police as they investigate this matter.”

This is a developing story.

VISIT THIS SOURCE FOR MORE INFORMATION 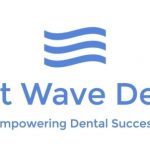 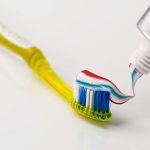