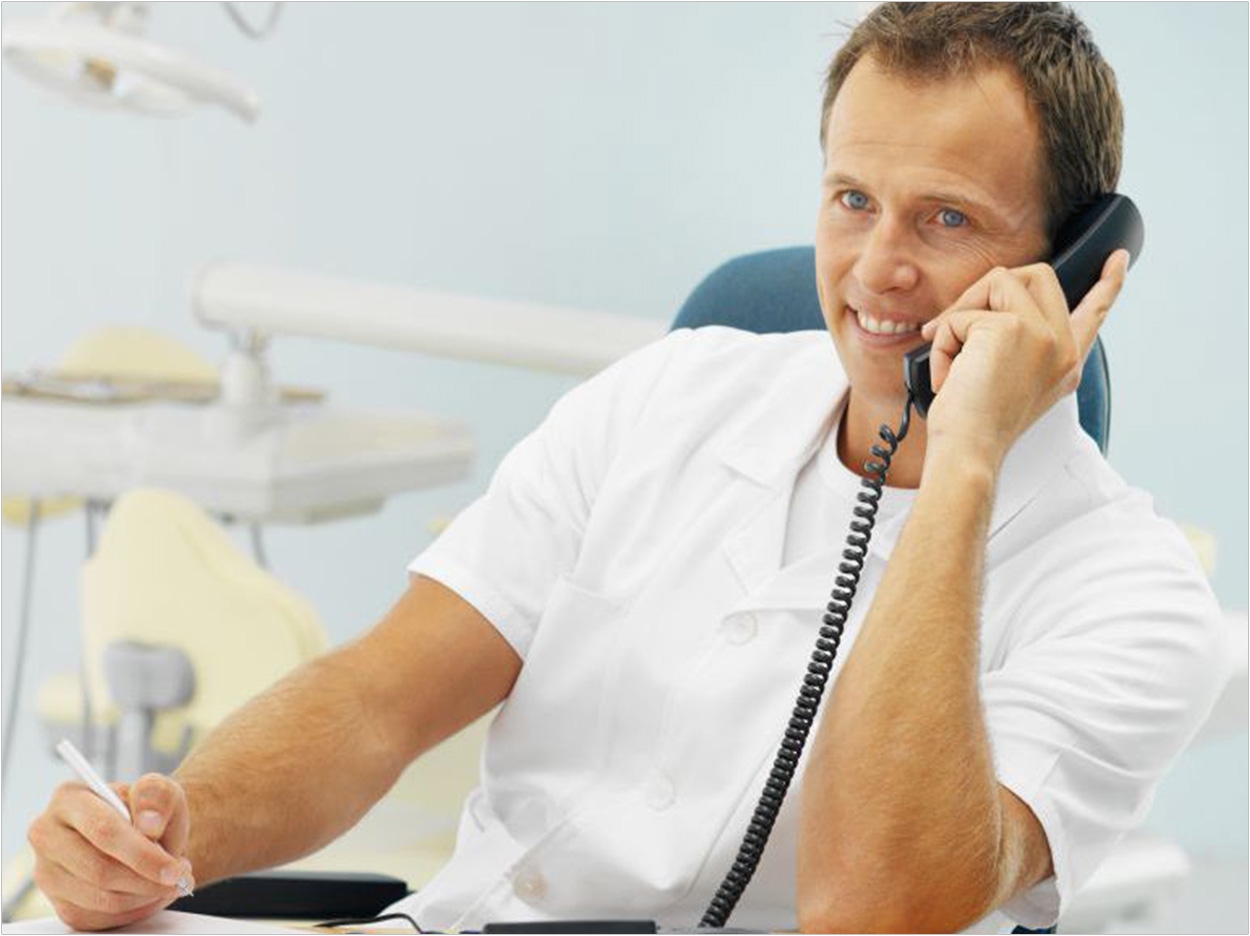 Scammers posing as Drug Enforcement Administration (DEA) agents and as employees of Southern California Edison are targeting dentists in California, according to the California Dental Association (CDA).

Dentists in the San Francisco Bay Area, South Lake Tahoe, and Central Valley have received phone calls from individuals who claim to be DEA agents, provide badge numbers, and proceed to make demands.

The callers tell the dentists they could be arrested if these demands aren’t met. One dentist reported that the caller told him his DEA license was being used to help transport “hundreds of thousands of dollars’ worth of drugs across the Mexico border.”

The DEA has confirmed that the calls are scammers and that the scammers are using falsified phone numbers that mimic legitimate DEA numbers. Similar scams have made the rounds previously in California.

In July 2018, criminals posing as DEA employees targeted small businesses including dental practices as part of an extortion scam. In March of this year, the DEA warned of an “alarming increase of scam calls” threatening legal action or demanding immediate payment of fines.

“DEA personnel will never contact practitioners or members of the public by telephone to demand money or any form of payment. DEA will not request any personal or sensitive information over the phone. Notification of a legitimate investigation or legal action is made via official letter or in person,” the DEA said in its warning.

Any DEA registrant contacting by individuals claiming to work for the agency demanding money or threatening to suspend the registrant’s DEA license should report the call using the DEA’s extortion scam report form. Registrants have the option of receiving a call back from DEA personnel about the incident. The DEA also offers a helpline at (800) 882-9539.

In a second scam reported by at least three dentists to the San Gabriel Valley Dental Society, callers posing as employees of electrical supply company Southern California Edison are contacting dental offices in an attempt to collect money and personal information.

To help dentists avoid falling for this scam, CDA Regulatory Compliance Analyst Teresa Pichay advises that they train staff to verify a caller’s credentials and information, such as contacting the company using the information on the company website, before providing practice information to the caller.

Pichay also advises limiting the number of people who are authorized to place orders and pay invoices. Additionally, the validity of the number on the phone’s caller ID should not be assumed.

“Scammers want an immediate response. Don’t give it to them,” Pichay says. “Take a deep breath, research it, then act accordingly.”

The Federal Trade Commission provides guidance on dealing with phone scams as well.

How to Spot and Prevent Accounting Fraud in Your Practice

Four Ways Competition Values Security More Than You Do 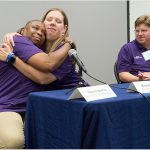 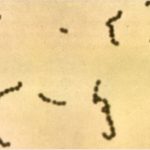