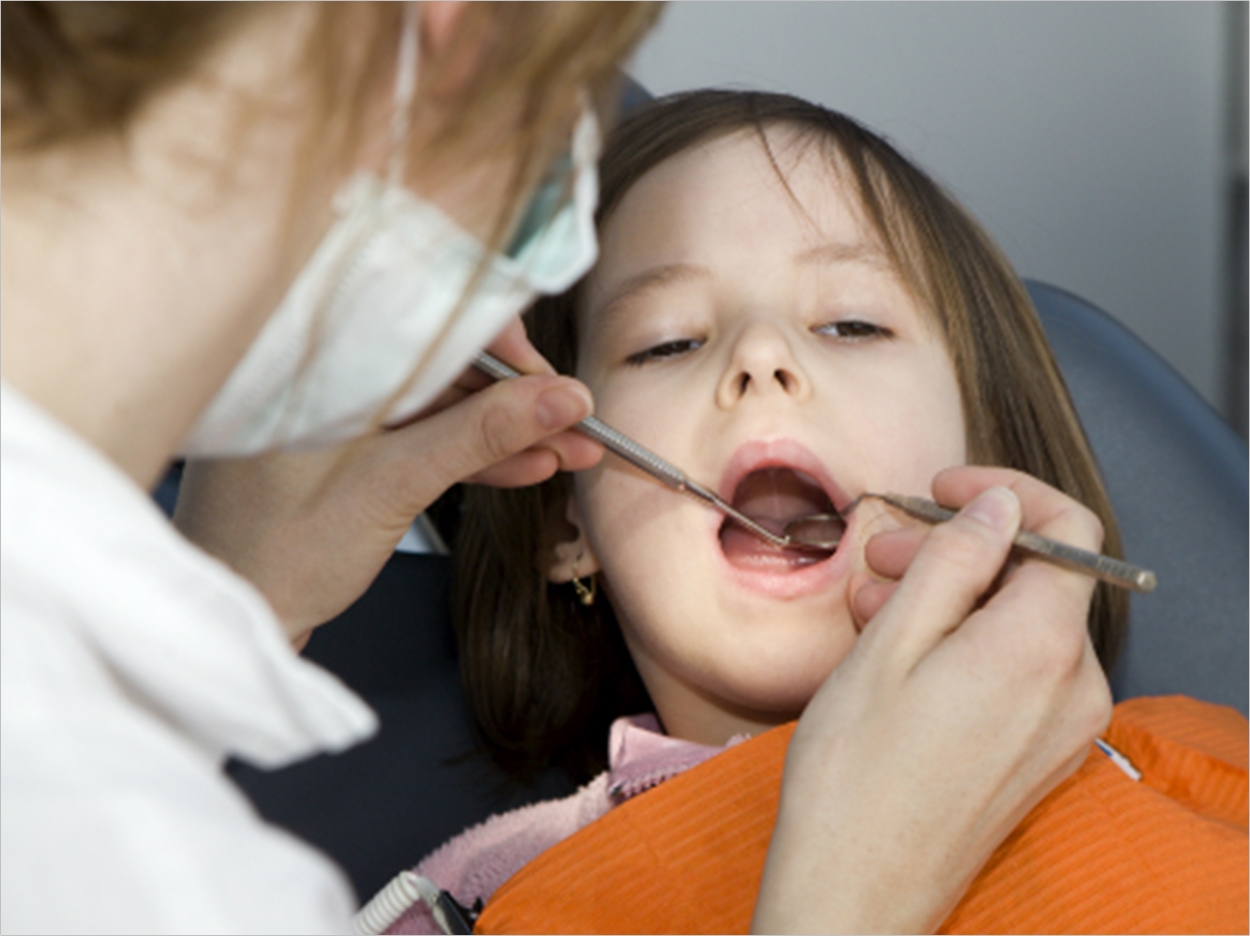 Anesthesia and fillings are routine in dentistry now, but that soon may change. The University of Copenhagen School of Dentistry has been developing resin sealings that could postpone and even replace traditional fillings on permanent teeth, according to a 7-year study of more than 500 children and young people receiving dental care in 9 municipalities.

All the subjects had caries, which their dentists had decided to treat with drilling and fillings. After a lottery draw, two thirds of them received the sealings instead of a filling. Seven years after the first treatment, more than half of the sealing-treated caries still had not been filled.

The treatment may be used to seal filling-demanding caries on chewing surfaces of permanent teeth, not baby teeth. It was inspired by a previous project that showed how dentists often drill and fill cavities early on, even though studies have shown a dense sealing in many cases will stop caries development.

“The sealing protects the tooth surface against further bacterial acid exposure, thereby preventing the cavity from becoming larger,” said associate professor Vibeke Qvist, DDS, PhD. “As long as the destruction of the tooth because of caries is superficial, you will primarily treat the disease by improving oral hygiene, with a fluoride painting or a resin sealing.”

The material and execution involved in the sealing treatment correspond with what many patients know from fluoride painting treatment. But the researchers report that this study showed that sealings also may be used in larger caries attacks, which may be preferable since drilling typically weakens teeth.

A filling lasts an average of 12 to 15 years, according to the researchers. Each time the filling needs to be exchanged, the dentist drills a little more, further weakening the tooth. Plus, patients usually do not enjoy the drilling process, with 4 out of 10 Danish adults saying that they are afraid of seeing the dentist, the researchers add.

“The more afraid you are, the less often you will see the dentist. Most often it is anesthesia and drilling that cause the most anxiety, so this alternative treatment is received with open arms by those who are afraid of going to the dentist,” said Qvist.

Previously, co-author Azam Bakshandeh, PhD, has shown that the treatment also is suitable for adult patients. Now that the researchers have proven its efficiency and longevity for both children and adults, they and the Danish Dental Association hope the treatment will be included in the collective health insurance agreement so patients may receive reimbursement for receiving it in private practice.

Next, the researchers hope to spread awareness of their findings so the treatment may be implemented throughout Denmark, both municipally and privately. Similarly, they believe patients should be informed about the treatment so they can tell their dentists whether they want a sealing or a filling. Plus, the researchers have started a clinical project to increase the current knowledge about the factors that affect the treatment’s durability. 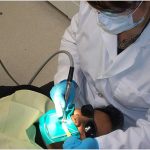 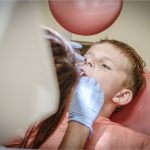