Researchers Use Teeth to Estimate Age 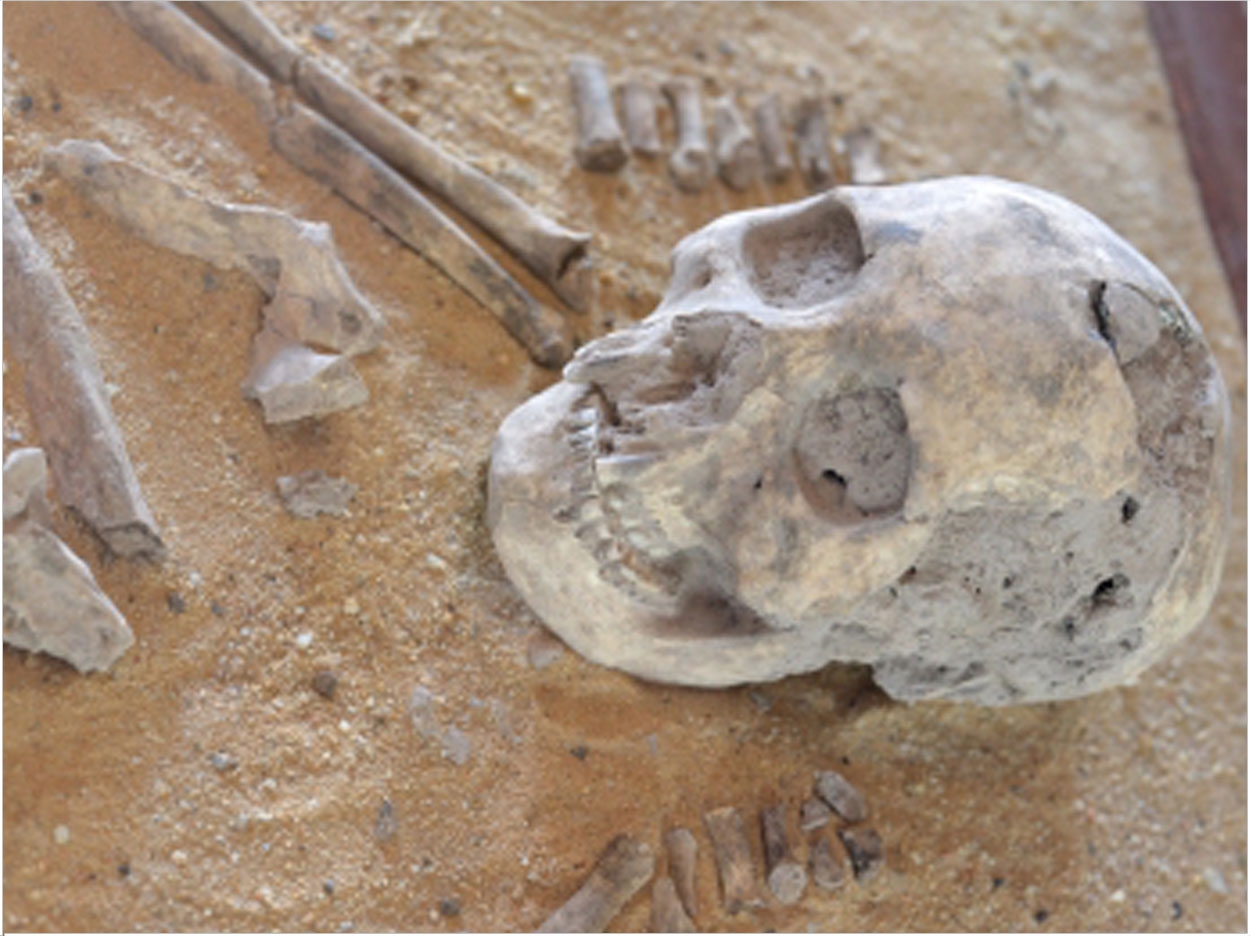 Forensic biomedical scientists from KU Leuven in Belgium have developed a test that can estimate an individual’s age based on a blood or tooth sample. This test may be useful for police, they say, to determine the age of criminals or identify human remains.

“The behavior of our organs and tissues depends on which of our genes are activated. As we grow older, some genes are switched on, while others are switched off,” said professor Bram Bekaert of the KU Leuven forensic biomedical sciences unit. “This process is partly regulated by methylation, whereby methyl groups are added to our DNA. In specific locations, genes with high methylation levels are deactivated.”

The researchers based their test on a set of 4 age-associated methylation markers. The methylation levels of these markers can be used for highly accurate age predictions. Using them, the researchers could determine the age of individuals with a margin of error of 3.75 years for blood samples and 4.86 years for teeth. Yet the researchers also believe that these figures can be improved by reducing the number of markers in the assay and by providing more accurate models to estimate age.

The full study, “Improved age determination of blood and teeth samples using a selected set of DNA methylation markers,” was published in Epigenetics. 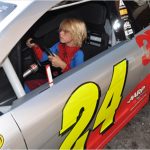 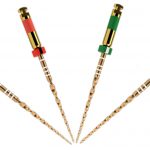