Researchers Uncover the Sources of Individual Proteins in Human Saliva 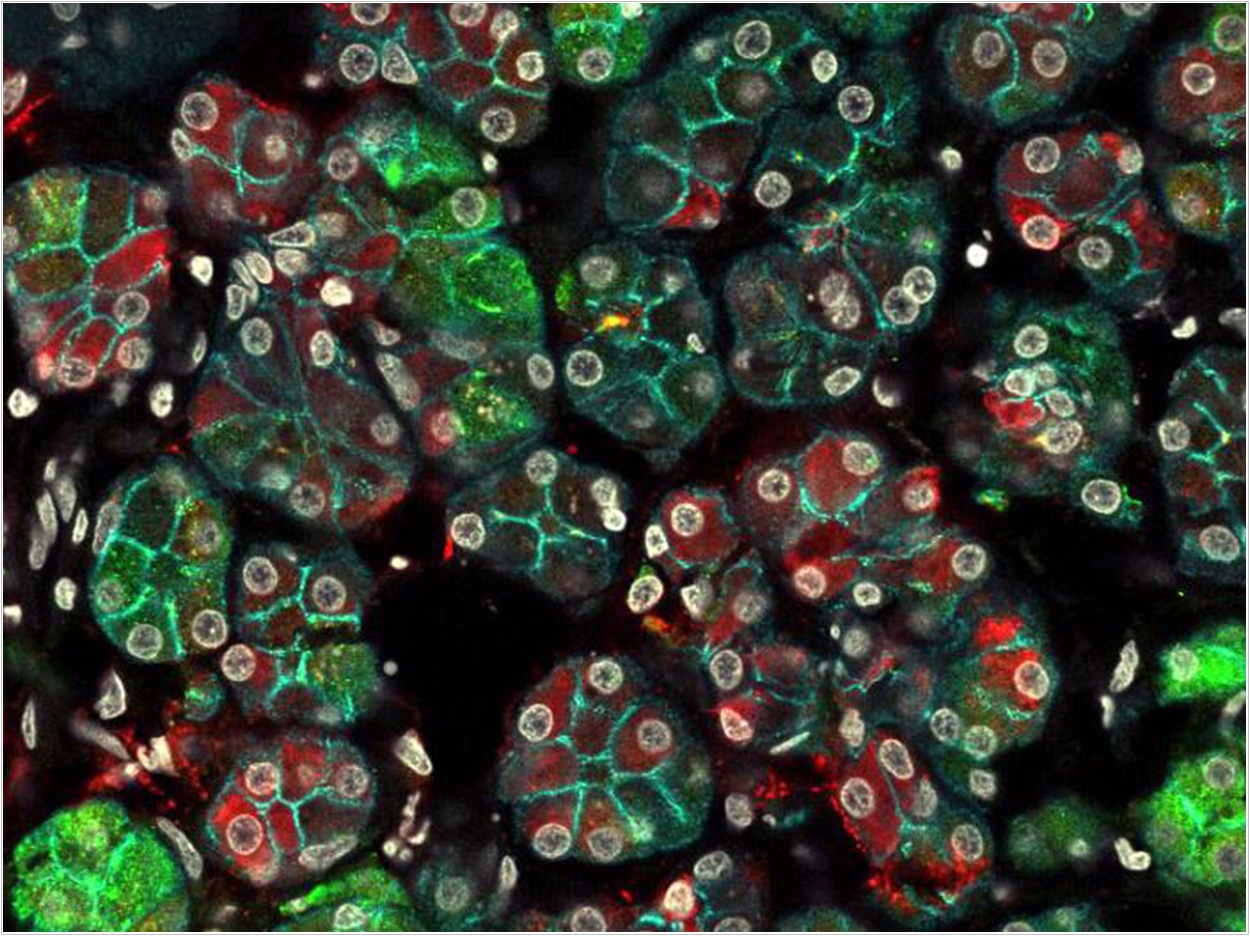 Researchers at the University at Buffalo (UB), the University of California San Francisco (UCSF) School of Dentistry, and the Norwegian University of Life Sciences have uncovered where the many different proteins in human saliva come from.

The study shows which proteins are produced by each of the three major types of human salivary glands as well as how individual cells within a single gland can secrete different proteins.

Also, the study identifies proteins in the mouth that seem to be coming from outside of the salivary glands and from epithelial tissues, blood plasma, and other sources.

“Saliva is important for tasting, for digesting, for swallowing, for defending us from the pathogens that we are constantly inhaling and consuming,” said Omer Gokcumen, PhD, associate professor of biological sciences at the UB College of Arts and Sciences.

“The proteins in our mouth form an army, if you will, that’s working constantly to protect us. Before this, scientists had an idea of the proteins that are found in the mouth, but we didn’t have a complete picture of where they were coming from. We’re addressing this gap,” he said.

“From a biomedical perspective, our research opens the door for further studies into the functions of saliva and salivary glands, and the use of saliva as a diagnostic fluid,” said Stefan Ruhl, PhD, DDS, professor of oral biology at the UB School of Dental Medicine.

“Our study takes a snapshot of how healthy salivary glands should function. Deviations from this healthy expectation can indicate disease,” Ruhl said.

To explain how the body makes saliva, the researchers first sought to understand which proteins are produced by each major type of salivary gland: the parotid, submandibular, and sublingual. Human beings have a pair of each.

This endeavor enabled the researchers to understand the proteins that each gland generates and how the glands differ from one another in terms of what they produce, the researchers said.

For instance, the study found that the parotid and submandibular glands create a lot of salivary amylase, an enzyme that helps to digest starch, while the sublingual gland makes almost none.

“Our work reveals that even a gland type itself is not homogenous,” said Sarah Knox, PhD, associate professor of cell and tissue biology at the UCSF School of Dentistry.

“The saliva-producing acinar cells, which were once thought to produce the same proteins, and thus be the same cells, actually synthesize distinct saliva proteins, thus indicating a new level of cellular diversity,” Knox said.

The research is one step toward understanding the immense complexity of saliva, Gokcumen said.

“Salivary proteins are a gateway to our body,” Gokcumen said. “When they do not function properly, we suffer. Our work brings us one step closer to understanding their complex origins and the intricate interplay between them.”

“One obstacle always hampering progress in this arena was that we did not know exactly which proteins were intrinsically produced by the salivary glands, and which proteins diffused into saliva from surrounding tissue leakage,” Ruhl said.

“Also, we were lacking a reliable baseline, a standard, if you will, that tells us what are normal and healthy values for the protein components in saliva. Our paper helps resolve these conflicts, providing information that I expect will propel salivary diagnostic applications forward,” Ruhl said.

The study, “Functional Specialization of Human Salivary Glands and Origins of Proteins Intrinsic to Human Saliva,” was published by Cell Reports.

Thicker Saliva Could Reduce the Spread of COVID-19 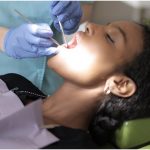 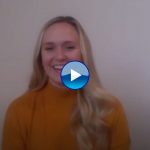