Thicker Saliva Could Reduce the Spread of COVID-19 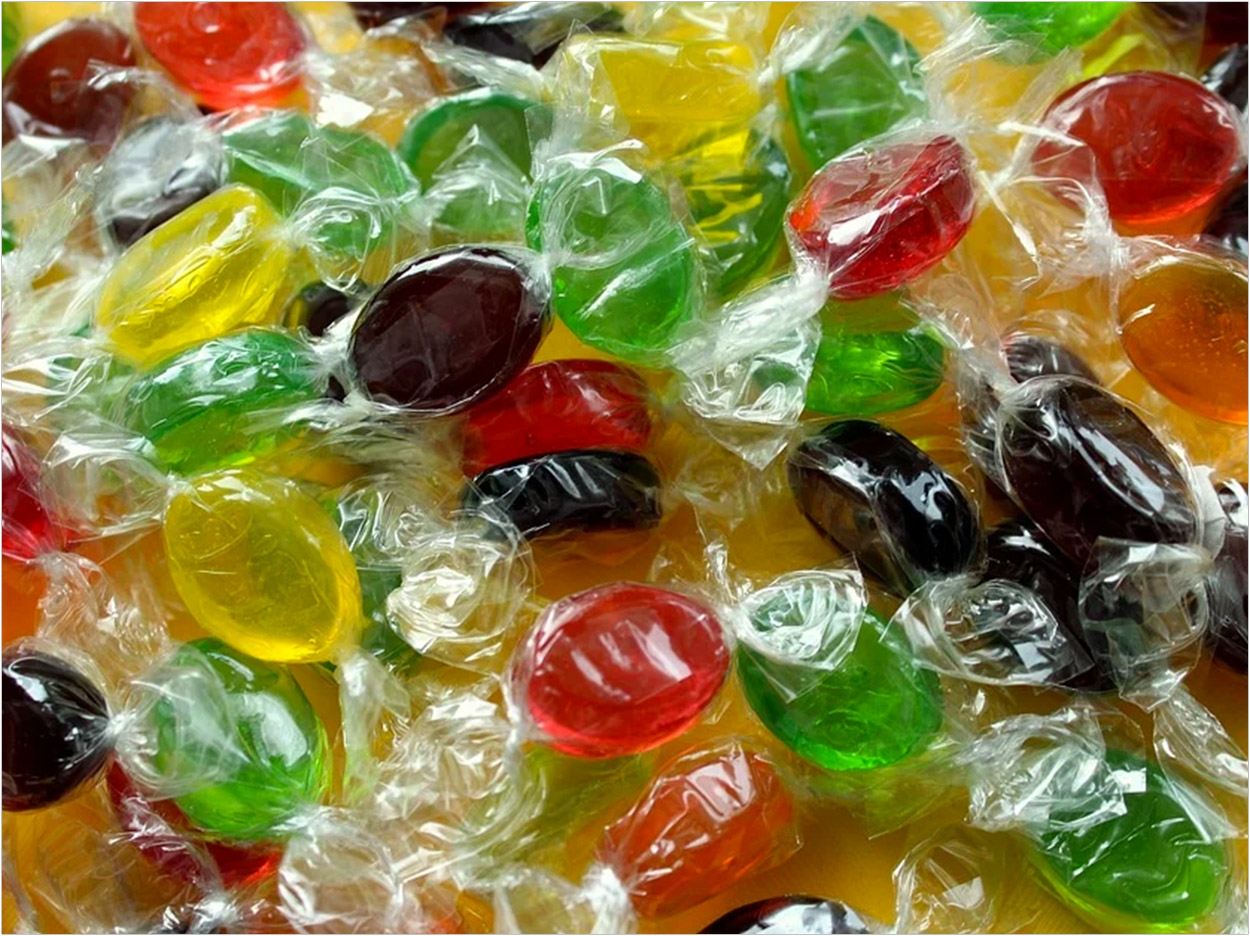 Researchers at the University of Central Florida are looking at changing people’s saliva to help manage the spread of COVID-19. With a $200,000 National Science Foundation Rapid Response Research Award, they hope to make saliva heavier and stickier with candy or corn starch so sneeze and cough particles fall rather than float. In theory, people could suck on a cough drop or lozenge before going into the grocery store, work, or school.

“One way to think about it is, for example, clouds are just little, tiny droplets that are suspended in the air for hours, and they just flow with the atmosphere,” said Mike Kinzel, an assistant professor in the university’s Department of Mechanical and Aerospace Engineering and the project’s principal investigator.

“However, these droplets collide to form larger droplets that just fall out of the air,” Kinzel said. “That’s kind of the process we’re trying to promote. We don’t want the droplets to blow around with the wind like a cloud. We want them to fall out of the sky like rain.”

Methods for reducing transmission distance will be especially important as people return to work and school, where maintaining six feet of social distance may be difficult, said Kareen Ahmed, an assistant professor in the department and co-principal investigator.

“The six feet is great as a general guide, but then in a confined environment like our offices, grocery stores, public transit, or hospitals, these droplets are going to interact with surfaces, HVAC systems, or ventilations,” said Ahmed.

“So if we change the properties from the source, which is essentially our respiratory functions, whether it’s coughing, sneezing, speaking, or breathing, then you’re simply going to reduce the amount that you’re producing, and hopefully bring the six feet to something shorter, where we can interact more,” Ahmed said.

“Based on our early data, coupling a face mask with saliva mixed with corn starch will potentially have us go from six feet to two feet for social distancing,” Ahmed said.

Postdoctoral researchers Douglas Hector Fontes and Jonathan Reyes are leading the analyses of the effort in Kinzel’s lab and Ahmed’s lab, respectively. Fontes is running numerical simulations to study how differences in viscosity, density, and surface tension impact droplet dispersal.

“Our preliminary results have shown a significant reduction in the duration of droplet suspension in the air by changing the properties of the saliva,” Fontes said.

Reyes is using high-speed cameras to characterize the patterns and distance traveled of droplets emitted from sneezing and coughing, including those that have been altered by candy or starch. He is finding similar reductions.

“Our data have shown that altering the physical properties of the saliva shows great promise in reducing the exposure of a sneeze,” Reyes said. “Particulates travel shorter distances and fall faster.”

As part of the research, Reyes also is supplying the sneezing.

“If you know anyone who can sneeze on command, send them my way,” Reyes said.

The researchers also are working with Jelena Catania, a doctor and expert in infectious diseases at the university’s College of Medicine and the Orlando Veterans Administration Medical Center, for the implementation challenges and with Brent Craven, a researcher at the US Food and Drug Administration, for the potential implementation. 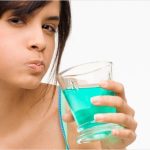 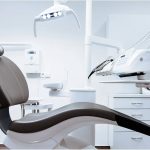