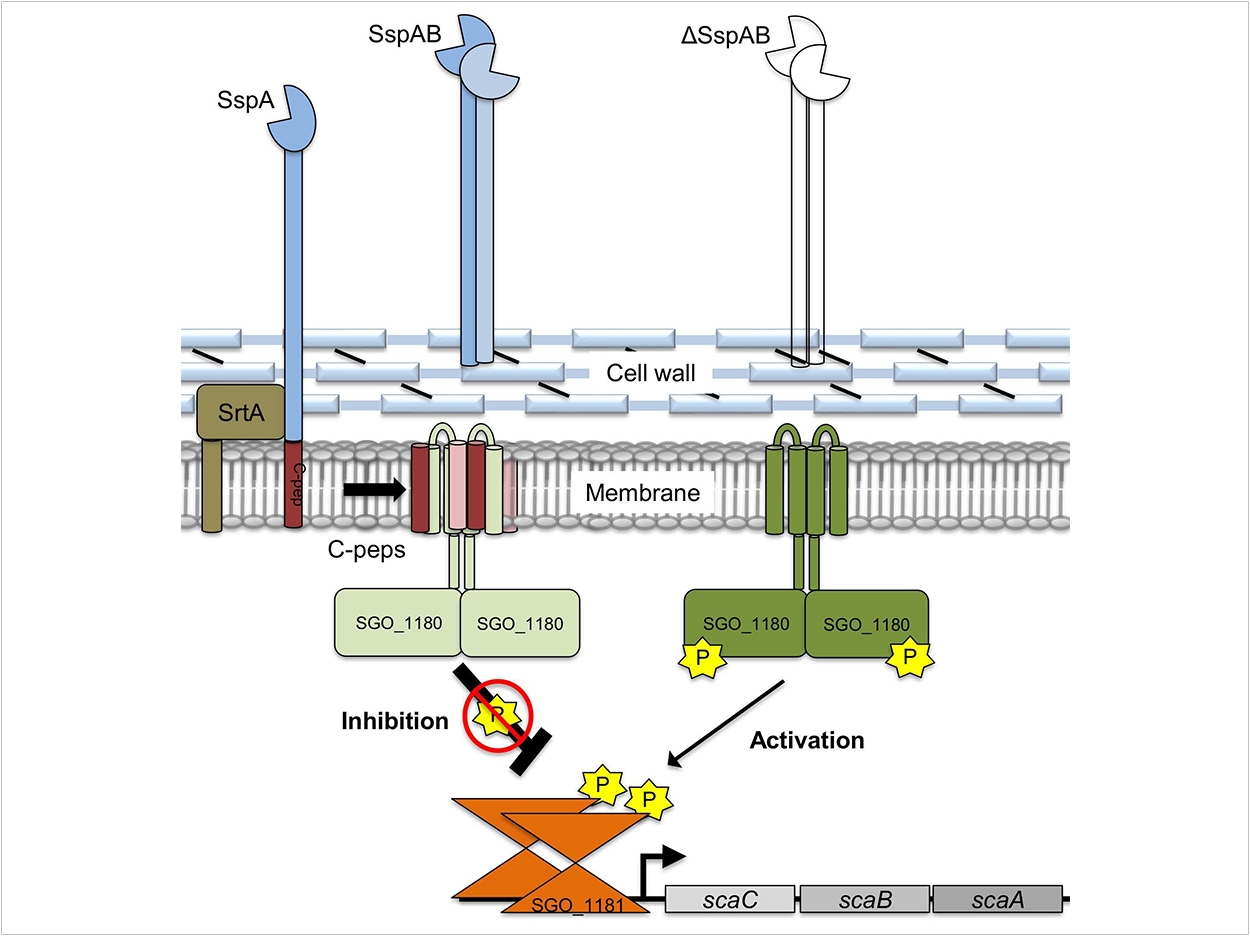 After studying how oral bacteria adhere to and develop biofilms in the oral cavity, researchers at the University of Minnesota have discovered a signaling pathway that regulates surface proteins on bacteria that can lead to new targets for antibiotics.

The researchers wanted to learn whether and how bacterial cells might adjust their adhesive surface proteins and found a circuit embedded in the cell membrane that can signal for changes in the surface adhesive proteins.

This circuit appears to be conserved among a subset of Gram-positive bacteria. The intramembrane bacterial signaling system calls for different surface proteins to compensate in the absence of primary surface proteins.

This mechanism provides compensatory biofilm formation and appears to function in microbial communities in vitro and in the human mouth. Genes encoding surface adhesive proteins differ when the bacteria are recovered from saliva versus dental plaque in the same person at the same time.

When activated, this circuit rescued biofilm formation, which is when microorganisms strongly attach and grow on a surface, helping bacteria to survive in dental plaque. Overall, the researchers found:

“Discovering this previously unknown signaling pathway that regulates surface proteins on bacteria may help us to understand better how complex microbial communities develop and offer new targets for antibiotics,” said Mark Herzberg, DDS, PhD, a professor at the University of Minnesota School of Dentistry and a member of the Masonic Cancer Center. 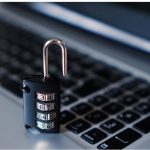 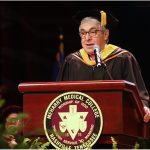