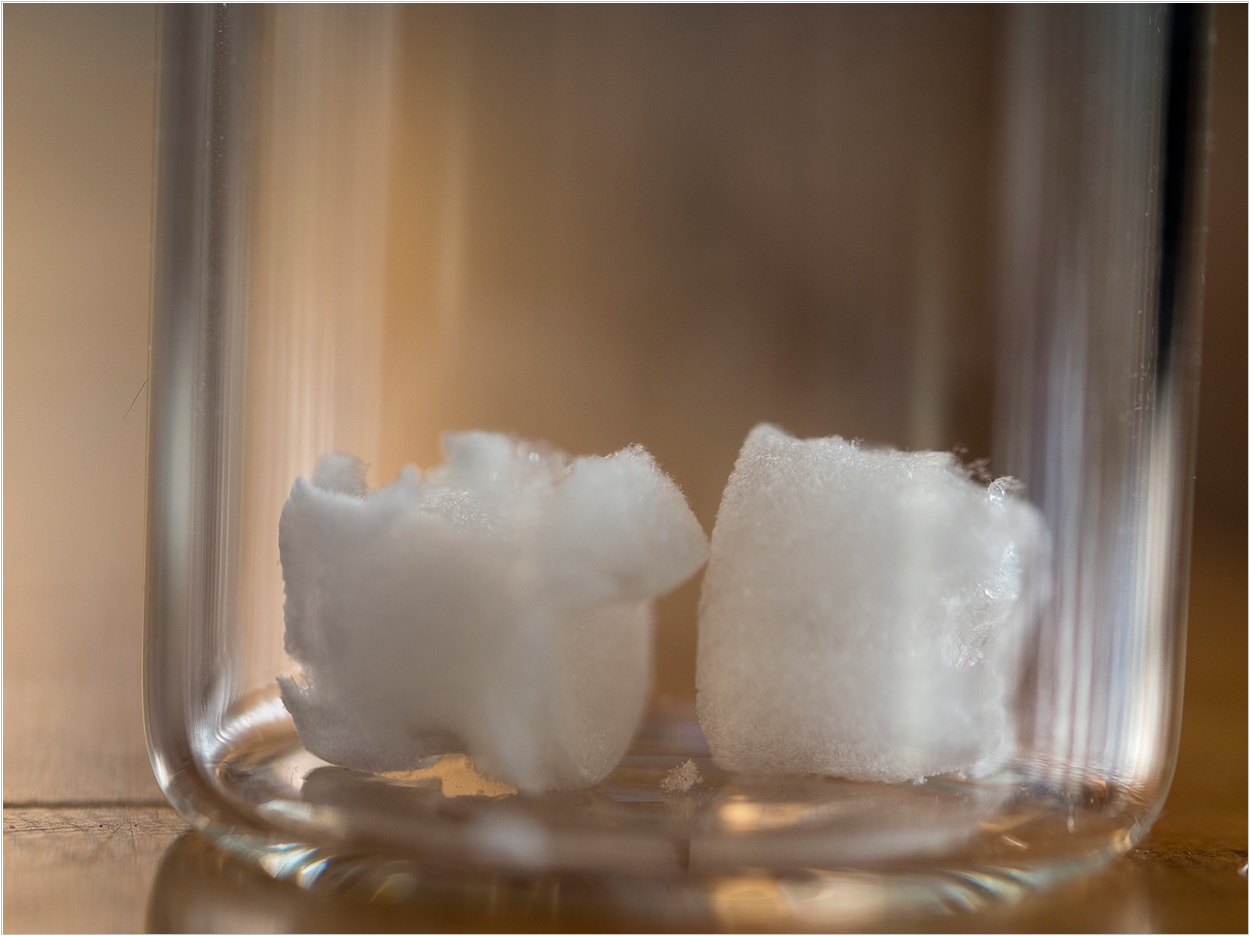 Researchers at the University of British Columbia (UBC) and McMaster University have developed an airy, foamlike substance that can be injected into the body and provide scaffolding for the growth of new bone, with potential for improving dental implant treatment.

The material is made by treating nanocrystals derived from plant cellulose so they link up and form a strong but lightweight sponge—technically speaking, and aerogel—than can compress or expand as needed to completely fill out a bone cavity.

“Most bone graft implants are made of hard, brittle ceramic that doesn’t always conform to the shape of the hole, and those gaps can lead to poor growth of the bone and implant failure,” said study author Daniel Osorio, a PhD student in chemical engineering at McMaster.

“We created this cellulose nanocrystal aerogel as a more effective alternative to these synthetic materials,” said Osorio.

“These findings show, for the first time in a lab setting, that a cellulose nanocrystal aerogel can support new bone growth,” said coauthor Emily Cranston, PhD, a professor of wood science and chemical and biological engineering at UBC.

The implant should break down into nontoxic components in the body as the bone starts to heal, added Cranston, who also holds the President’s Excellence Chair in Forest Bio-products at UBC.

The innovation can potentially fill a niche in the $2 billion bone graft market in North America, said coauthor Kathryn Grandfield, MASc, PhD, a professor of materials science and engineering and biomedical engineering at McMaster who supervised the work.

“We can see this aerogel being used for a number of applications including dental implants and spinal and joint replacement surgeries,” said Grandfield. “And it will be economical because the raw material, the nanocellulose, is already being produced in commercial quantities.”

The researchers say it will be some time before the aerogel makes it out of the lab and into the operating room.

“This summer, we will study the mechanisms between the bone and implant that lead to bone growth,” said Grandfield. “We’ll also look at how the implant degrades using advanced microscopes. After that, more biological testing will be required before it is ready for clinical trials.”

Creating Well-Obturated Canals: The Use of Warm Vertical Condensation Techniques 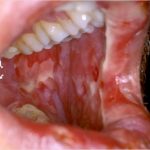 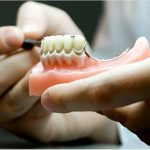 Next post Appreciate Your Dental Technicians This June
0 Shares