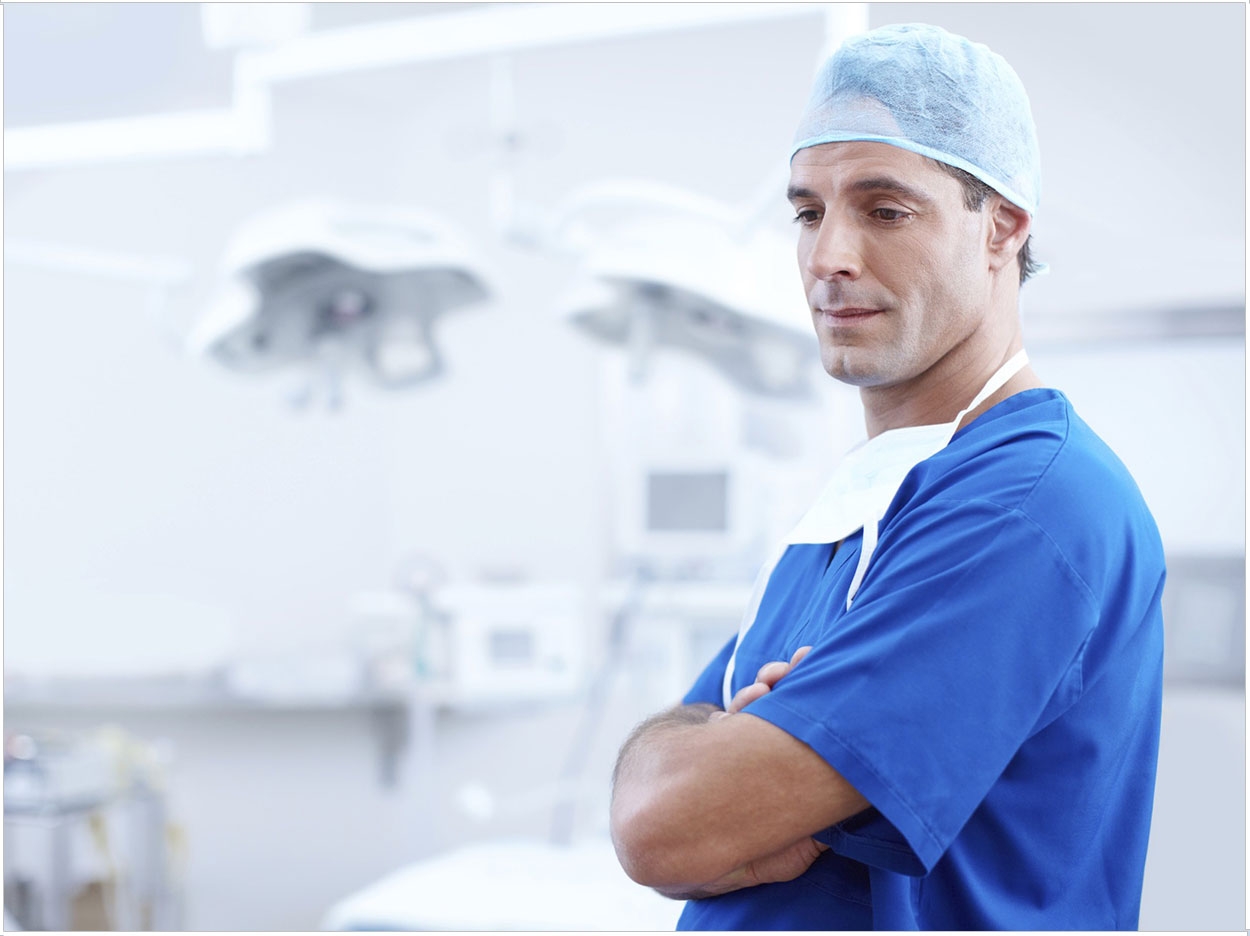 Researchers at the University of British Columbia (UBC) are calling for dental care to be included as part of basic healthcare for all Canadians. During a survey of 567 clients from 4 primary healthcare clinics in Ontario and British Columbia serving significant numbers of low-income and Aboriginal residents, 46.3% of participants rated their oral health as fair to poor, and 44% sometimes or often experience pain in their teeth and mouth.

“Those numbers are 3 times higher than the general Canadian population as reported by the Canadian Health Measures Survey,” said Annette Browne, UBC nursing professor and lead author of the study. “Clearly, the people we interviewed face tremendous oral health issues.”

Browne also noted that these participants may have underestimated the extent of their dental problems. Many of them who reported fair or passable oral health were missing many teeth, making it difficult for them to eat a full range of food. These subjects may have downplayed their dental problems, Browne said, because they already were dealing with other health or social problems due to their limited incomes.

For example, many of the participants also suffered from issues such as chronic pain, hepatitis C, anxiety, or depression. Many of them were living on very low incomes as well, with one in 4 using a shelter in the previous year and 7 out of 10 receiving social assistance or disability benefits. These results show that Canada’s most economically disadvantaged groups need affordable dental services, according to the researchers.

“Many low-income groups have no dental insurance or have only public dental health benefits, and therefore they’re highly likely to forego dental work due to costs and other barriers,” said UBC PhD graduate and co-researcher Bruce Wallace.

“No one should have to depend on charitable dentistry or volunteer dental clinics,” said Wallace. “We need to integrate oral health benefits within universal health insurance and consider offering dental care in alternate healthcare settings, such as community healthcare centers.”

The study was conducted as part of EQUIP, a 5-year research program led by Browne and colleagues from other universities looking at enhancing healthcare access for vulnerable populations. It was published by BMJ Open.

One in Five Consumers Rarely or Never See the Dentist 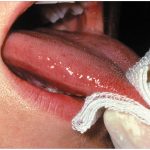 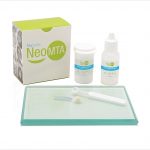