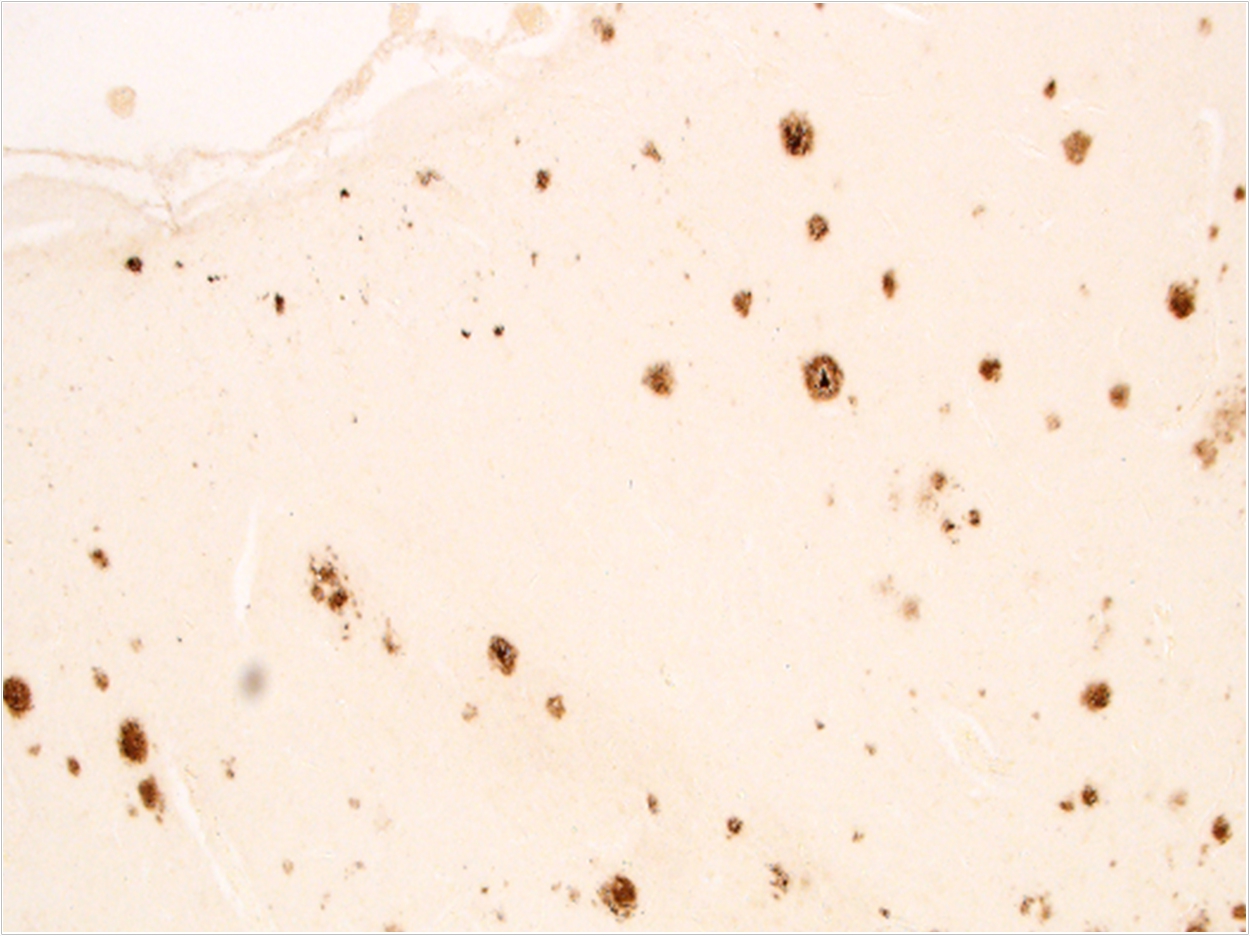 Researchers at the Royal Melbourne Institute of Technology (RMIT) University say they have confirmed long-suspected links between sleep apnea and Alzheimer’s disease, finding identical signs of brain damage in both conditions.

While the cause of Alzheimer’s disease remains a mystery, the researchers said, amyloid plaques that are toxic to brain cells are known indicators of the disease. The new research showed that these plaques start in the same place and spread in the same way in the brains of people with obstructive sleep apnea (OSA) as in those with Alzheimer’s.

Lead investigator Stephen Robinson, PhD, of RMIT’s School of Health and Biomedical Sciences and Austin Health’s Institute for Breathing and Sleep said scientists have known the two diseases are related, but what drives the connection is still unclear.

“The connection is there, but untangling the causes and biological mechanisms remains a huge challenge. Our study is the first to find Alzheimer’s-like amyloid plaques in the brains of people with clinically verified obstructive sleep apnea,” he said.

“It’s an important advance in our understanding of the links between these conditions and opens up new directions for researchers striving to develop therapies for treating, and hopefully preventing, Alzheimer’s disease,” Robinson said.

Specifically, the severity of sleep apnea was linked with a corresponding buildup of amyloid plaques. The researchers also found that treatment with continuous positive airway pressure (CPAP) made no difference in the amount of plaques found in the brain.

OSA occurs when a person’s breathing is repeatedly interrupted during sleep. It is increasingly common, the researchers said, affecting more than 936 million people worldwide and up to 30% of elderly people. Also, around one in four Australian men over the age of 30 have some degree of sleep apnea.

Alzheimer’s disease is the most common form of dementia, the researchers added, affecting up to 70% of all people with dementia, with age being the biggest risk factor for developing the disease.

The new study investigated the extent of Alzheimer’s-like indicators in autopsy tissue from the hippocampus of 34 people and the brain stems of 24 people with OSA. The researchers looked for amyloid plaques and neurofibrillary tangles, another known indicator of Alzheimer’s disease.

The hippocampus is the part of the brain associated with memory. In Alzheimer’s disease, plaques and tangles first appear in a nearby cortical area and then move into the hippocampus before spreading to the rest of the cortex.

While the study found both plaques and tangles in the brains of people with sleep apnea, the plaques showed a stronger association with severe sleep apnea.

“In cases of mild sleep apnea, we could only find plaques and tangles in the cortical area near the hippocampus, precisely where they are first found in Alzheimer’s disease,” said Robinson.

The subjects of the research showed no clinical symptoms of dementia before they died, suggesting they may have been in an early pre-dementia stage.

“While some people may have had mild cognitive impairment or undiagnosed dementia, none had symptoms that were strong enough for an official diagnosis, even though some had a density of plaques and tangles that were sufficiently high to qualify as Alzheimer’s disease,” said Robinson.

“The next stage of our research will be to continue analyzing these samples to get a full understanding of the neuropathology, including signs of inflammation and changes to the blood vessels that supply nutrients to the brain,” he said.

“The sample size for this study was limited, so we would also like to work towards establishing a clinical study with a larger cohort,” Robinson said.

The researchers also acknowledge the support from the Landspitali Biobank in Iceland.

The study, “Alzheimer’s Disease Neuropathy in the Hippocampus and Brainstem of People With Obstructive Sleep Apnea,” was published by Sleep. 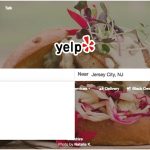 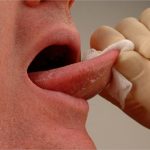