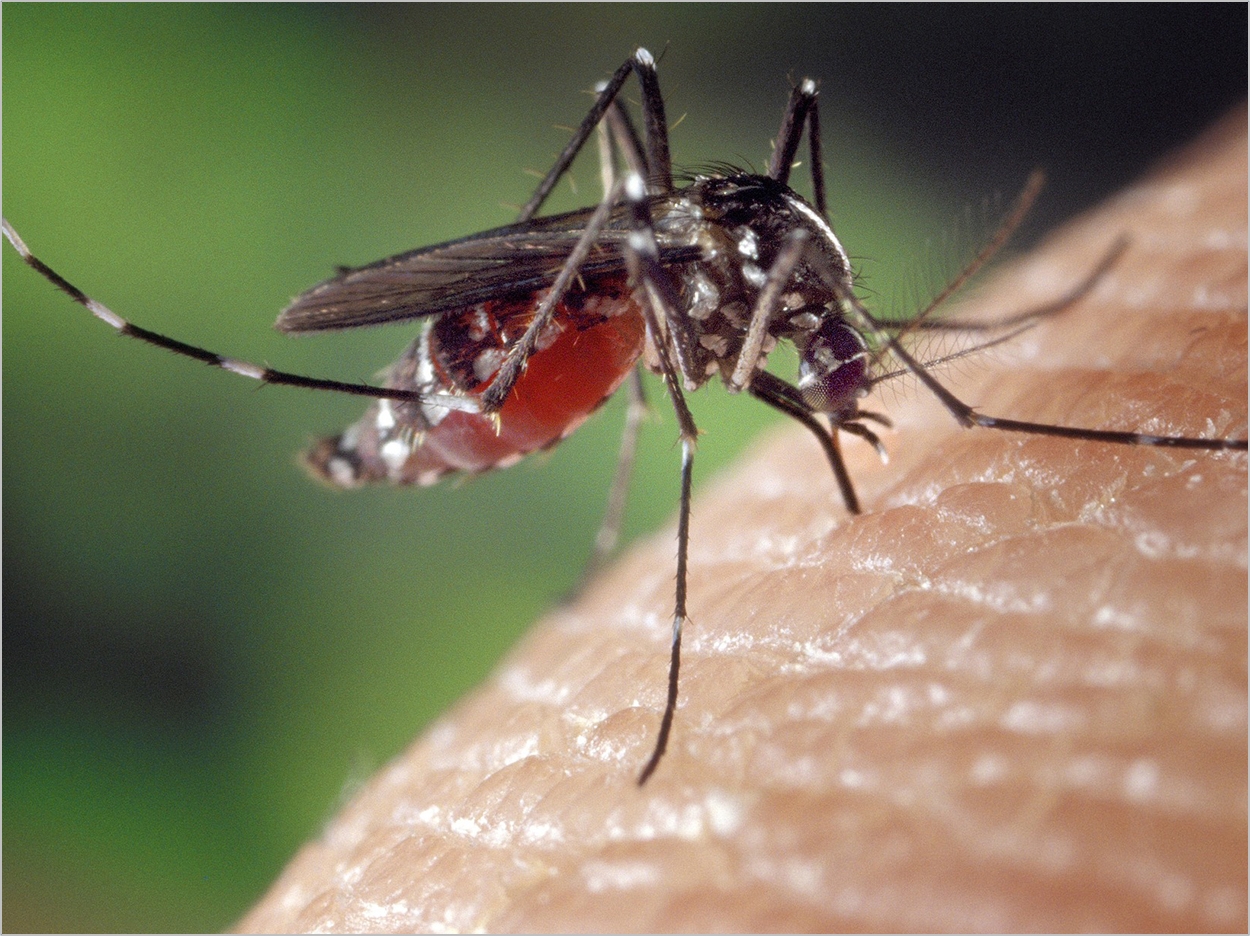 As 70 countries and territories have reported evidence of mosquito-borne Zika transmission, researchers from the University of Western Ontario and the University of Sao Paulo Bauru are now using proteomics to examine proteins and peptides in saliva to quickly, accurately, and cost-effectively detect exposure to the virus.

By analyzing the saliva of a pregnant mother infected with Zika and her twins, one born with microcephaly and one without, the researchers pinpointed the specific protein signature for Zika present in saliva. The research suggests a vertical transmission of the virus between the mother and baby. The mutations in the amino acid sequence of the peptides were different for each twin, suggesting they may play a role in whether or not a baby will develop microcephaly.

“This research has the potential to positively impact global health,” said William Giannobile, DDS, MS, DMSc, editor in chief of the Journal of Dental Research, which published the study. “By detecting the virus, the infected individuals can have their symptoms and the virus progression properly monitored, as well as take action to stop the spread of the virus, which causes these devastating craniofacial defects in newborns.

The Centers for Disease Control and Prevention uses blood tests to look for changes to RNA to diagnose Zika, though this method can only detect the virus up to 5 to 7 days after exposure. But the proteins and peptides that come directly from the virus are more stable than RNA, so saliva proteomics can detect the virus far longer after exposure. In the case the researchers examined, the window of detection was extended to 9 months after the infection.

Also, the researchers say that their findings open new doors for the development of antibody-based diagnostic tests for point-of-care detection. The researchers have received a provisional United States patent to develop a simple device that can be used to identify the Zika virus peptides in saliva outside of the laboratory. 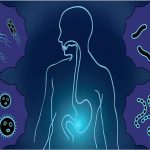 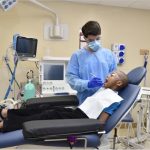