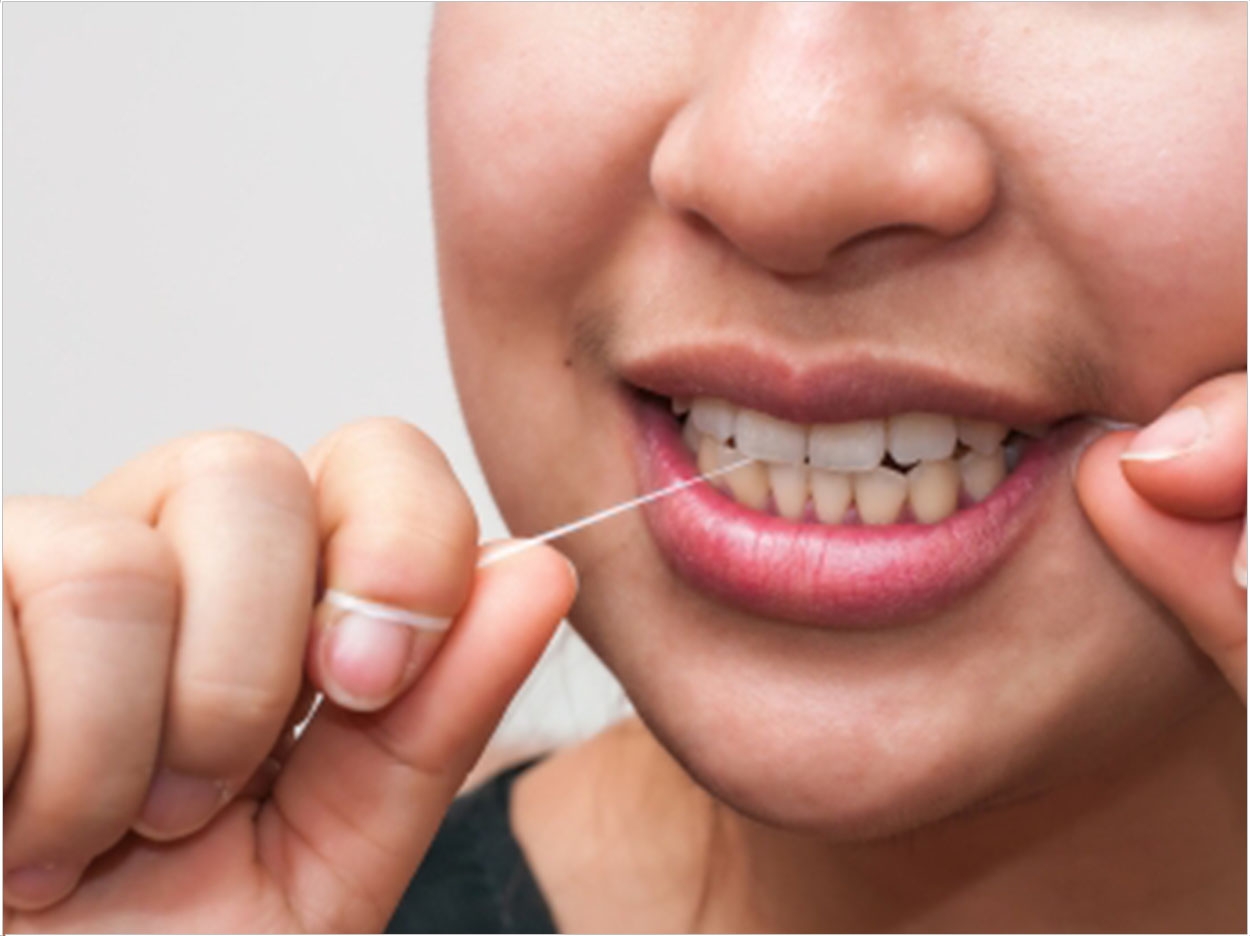 Dentists have been advising their patients to floss for decades. However, the Associated Press shook up this conventional wisdom yesterday with a report that said the evidence behind flossing’s effectiveness has not been reliable. While social media exploded with consumers expressing joy in believing that they don’t need to floss anymore, prominent dental associations countered with support for the practice.

The ADA issued a statement reiterating its view that interdental cleaners such as floss are essential to oral health. The organization noted that cleaning between teeth removes plaque and debris from areas where brushes don’t reach, decreasing the risks of gum disease and tooth decay. The ADA also said that these tools require proper techniques to be effective, though, so dentists may need to teach their patients how to floss correctly.

The American Academy of Periodontology (AAP) also issued a statement recommending daily flossing as part of regular oral hygiene. The AAP said that accumulated plaque bacteria beneath the gumline may cause an inflammatory response that could lead to gingivitis, periodontitis, tooth loss, and even other systemic illnesses like diabetes and heart disease.

Furthermore, the AAP said that periodontal disease develops slowly and is caused by multiple factors, so studies examining flossing’s efficacy need to be conducted throughout a number of years and among a large population. The AAP concedes that current evidence doesn’t use a large sample size or examine gum health during a significant amount of time, and many existing studies don’t measure true markers of periodontal health such as inflammation or clinical attachment loss. In the absence of quality research, the AAP concludes, patients should continue to floss.

The Canadian Dental Association (CDA) agrees that flossing is part of healthy gum and tooth maintenance and calls it an effective preventive measure for removing plaque. It also says that the weakness of the evidence supporting flossing’s value in preventing gum disease reflects the difficulty of conducting the necessary studies, not the value of flossing for maintaining good oral health.

Admitting that flossing can be difficult, the CDA provides clear instructions for doing it properly. The ADA offers an online video tutorial as well. In fact, while 53% of readers in a 2015 poll said they brush before they floss and 47% said they brush after, the ADA says flossing is effective anytime as long as it’s done once a day and done correctly.

For more information, tune in to the August 10 edition of the Wednesday Watch next week.

Flossing May Cause Peri-implant Disease 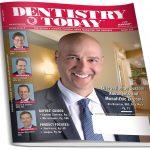 Previous post An Implant Focus for the General Practitioner 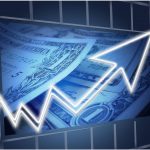 Next post Better Oral Care Could Save Businesses Billions
0 Shares