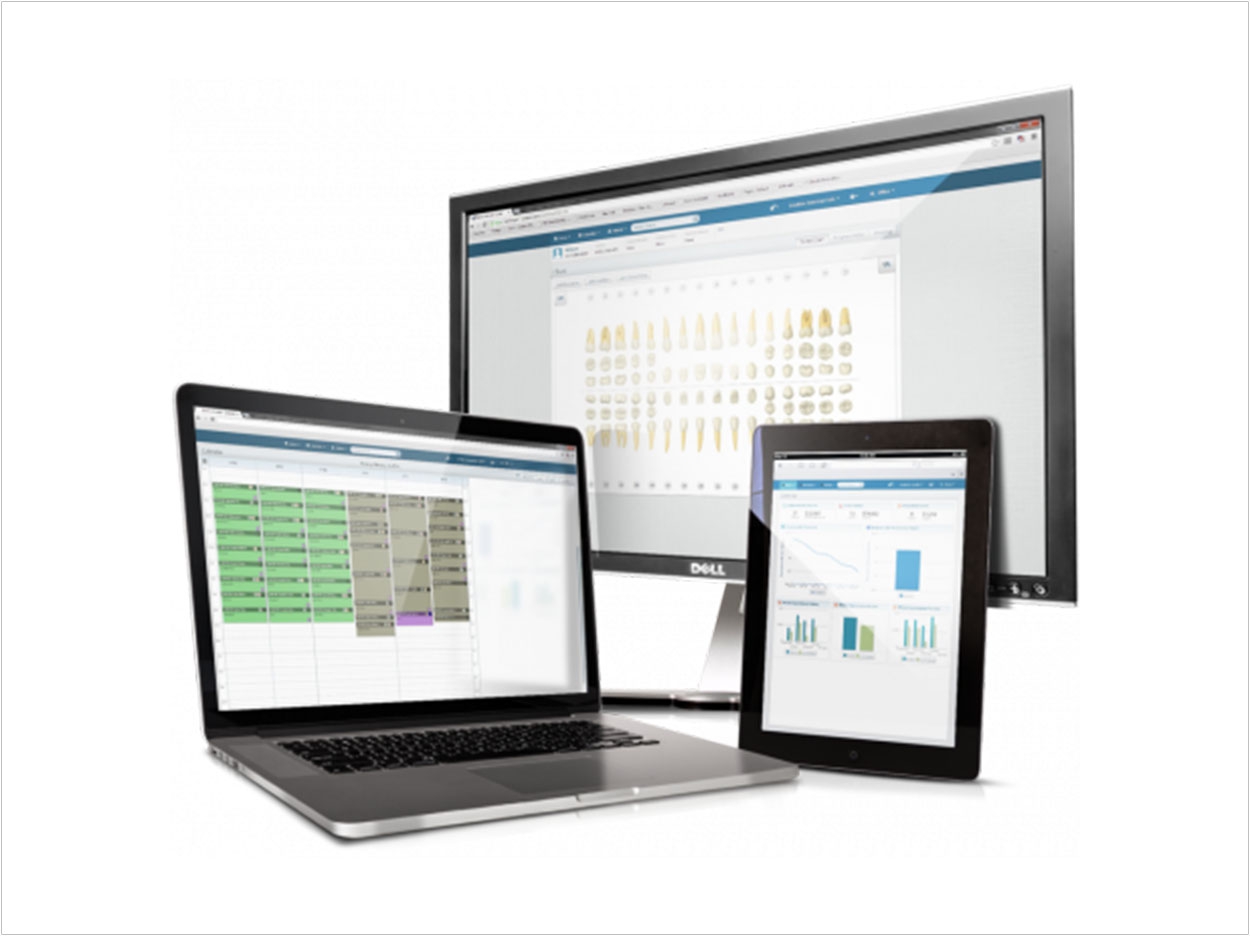 Dentrix Ascend moves practice management to the cloud, lifting IT burdens from dentists so they can focus on patient care, according to Henry Schein One. The software is designed to help increase practice efficiency and reduce time spent on backups, software updates, and server issues. Because Dentrix Ascend is cloud-based, dentists can access their practice data at any time, from any location, on any device, Henry Schein One said.

The natural, role-based interface in Dentrix Ascend is easy to learn and use, the company said. When a team member logs in, Dentrix Ascend displays a dashboard that shows the current status of their primary work items and a customized to-do list to avoid important tasks slipping through the cracks.

Dentrix Ascend is designed to simplify the management of group practices, providing a central database and business reporting for the group while allowing individual sites the flexibility they need. User roles can be assigned by location and by user, enabling multisite practices to give each provider and team member the interface they need to be most productive, Henry Schein One said. 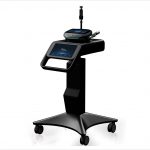 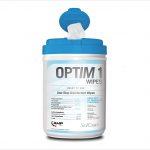 Next post Wipes Effective Against Viruses Similar to Coronavirus
0 Shares