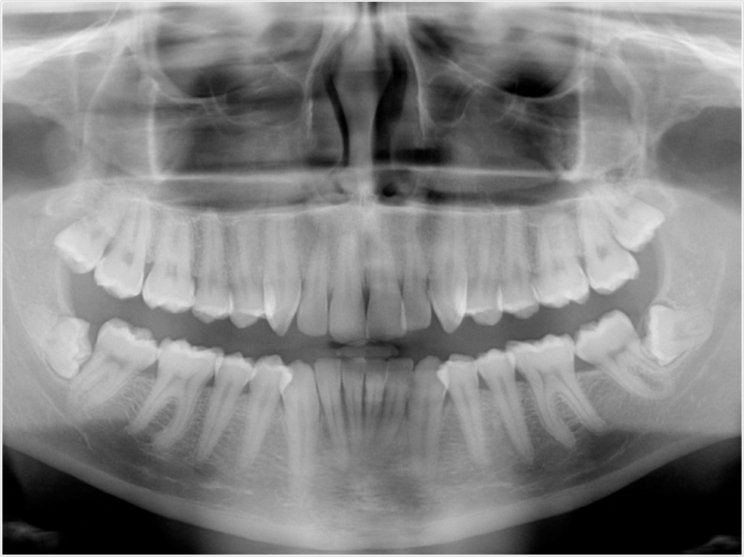 Pearl’s artificial intelligence solutions replace existing automation processes so dental insurers can review radiographs and catch fraud, waste, and abuse thanks to computer vision and machine learning techniques, according to the company.

Across pilots with several national dental insurers, Pearl Claims Approval and Pearl Protect have identified $3 billion to $6 billion worth of dental insurance fraud on top of the $12.5 billion estimated by the National Health Care Anti-Fraud Association.

Pearl says its findings suggest that of the $250 billion spent on dental care annually in the United States, up to 7% is lost to dental fraud and abuse, representing a 2% increase in total fraud over previous estimates. Pearl also found:

“Every week there are new headline reports of dental fraud with individual cases ranging from the tens of thousands to millions of dollars, suggesting that many more cases escape the news cycle and that the extent of dental fraud is significantly under-reported,” said Ophir Tanz, Pearl CEO and founder.

“Our data backs this up. Our dental insurance AI solutions introduce systematic scrutiny of every single claim image and thereby shores up one of the dental industry’s most significant vulnerabilities for insurers, for patients, and for the vast majority of dental providers who are good actors,” said Tanz.

Pearl Protect is designed to flag claims when a 2-D image is a duplicate or near duplicate of an existing claim. If a dental insurer receives a claim and supporting proof such as imagery, x-rays, or intraoral scans from a dental provider, Pearl Protect will automatically send the imagery to the Pearl application programming interface to perform a visual analysis, generate a fingerprint for that claim, and check against prior claims to ensure the claim is unique.

Pearl Claims Approval is designed to segment dental insurance claims into strong, moderate, and weak categories for approval or review based on analysis of supportive scans relative to the claim.

If a dental insurer receives a claim and accompanying proof such as imagery, x-rays, or scans, Pearl Claims Approval conducts a visual analysis of imagery morphology and defects, applies a heuristic engine to compare defects against what constitutes a valid claim per carrier, and then recommends claims routing based on prevalence and consensus of detected defects.

Pearl Claims Approval segmentation and automated approvals introduce efficiency so insurers can process a high volume of claims more quickly while simultaneously reducing waste, Pearl says. Automatic approval for the strongest claims will eliminate the need for multiple submissions of the same claims. 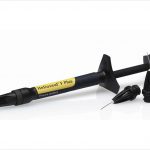 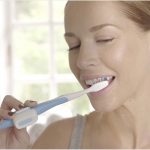 4 Tips On Being More Successful In Your Own Practice 👇

When A Dentist Dies from Oral Cancer