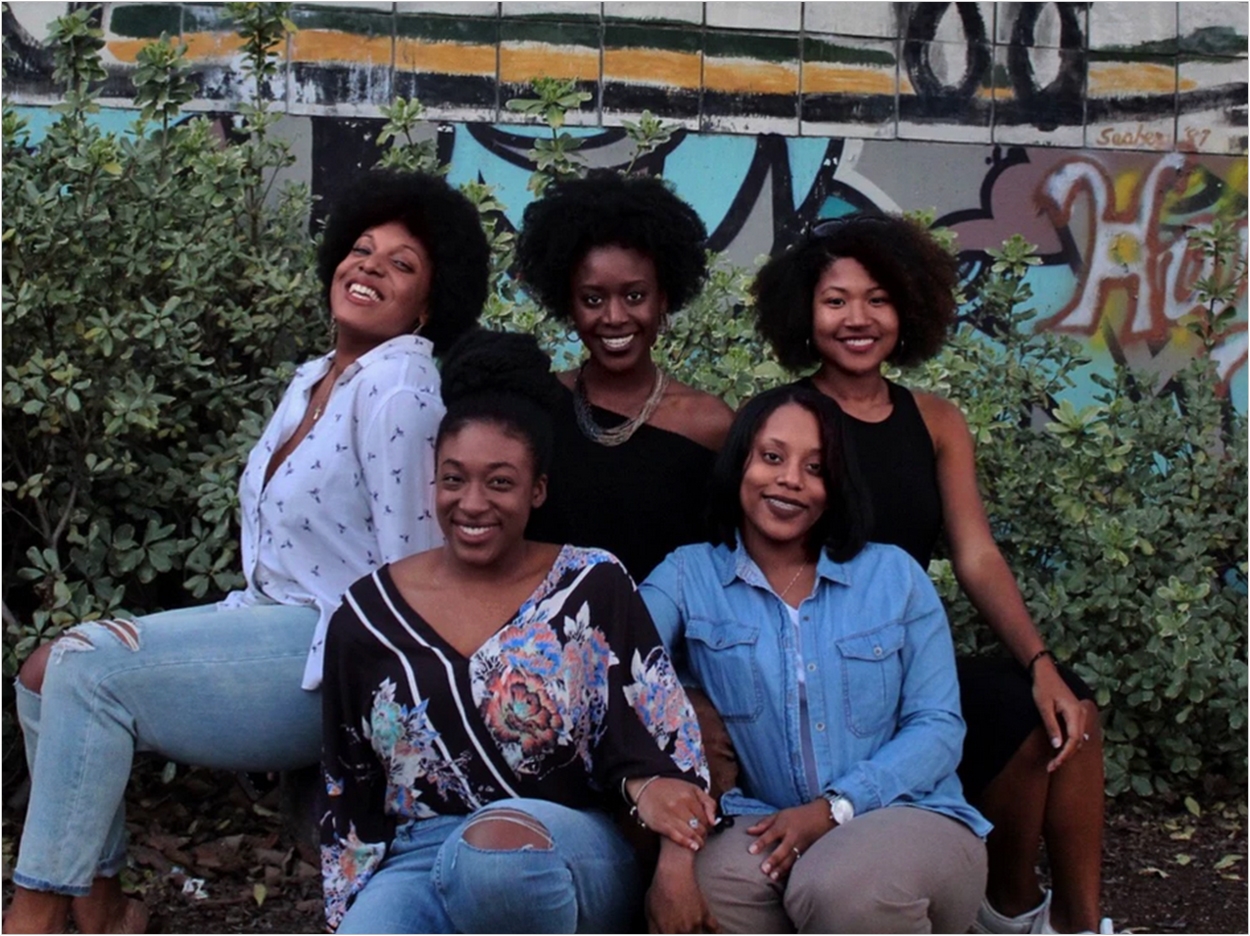 African American women with poor oral health may be more likely to get pancreatic cancer, according to researchers at Boston University’s Slone Epidemiology Center.

Previous research has shown that African Americans are more likely to get pancreatic cancer than Caucasians, the researchers report. Poor oral health has a similar pattern, specifically adult tooth loss and periodontal disease prevalence, they add.

According to the researchers, these observations may be related to oral bacteria and the inflammation caused by certain bacteria. In previous studies among different populations, the presence of circulating antibodies to selected oral periodontal pathogens was associated with increased risk of PC.

In the current study, the researchers used data from the Black Women’s Health Study, which enrolled 59,000 African American women age 21 to 69 in 1995. Information was updated every other year, adding data on cancers and other health conditions, smoking, alcohol, weight, and other variables. Through 2016, follow-up was about 85% complete.

At several points during the follow-up period, the researchers asked questions to ascertain whether the women were suffering from periodontal disease and/or tooth loss. Questions varied slightly by year, but they typically asked if the women had suffered gingivitis, bleeding gums, or tooth loss.

From 2007 through 2016, 78 cases of PC occurred. Women who reported tooth loss without periodontal disease were more than twice as likely to have been diagnosed with pancreatic cancer. The association was strongest among women who had lost at least five teeth.

“Oral health is a modifiable factor. Apart from avoiding cigarette smoking, there is little an individual can do to reduce risk of PC. Improving access to low cost, high quality dental care for all Americans may decrease racial disparities in this cancer,” said Julie Palmer, ScD, associate director of the center and professor of epidemiology at the Boston University School of Public Health. 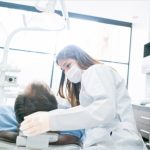 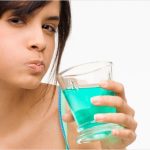 Next post Mouthwash Use May Raise Blood Pressure
0 Shares