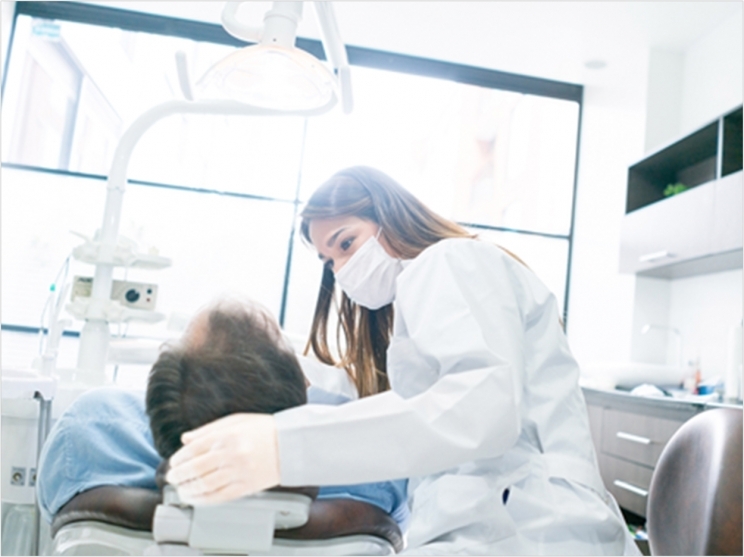 The Grattan Institute is proposing a Medicare-style universal insurance scheme for primary dental care to ensure all Australians can go to the dentist when they need to. The think tank estimates that its plan, “Filling the Gap: A Universal Dental Scheme for Australia,” would cost an extra $5.6 billion a year paid for in part by a rise in the Medicare levy, phased in over 10 years.

About 2 million Australians who required dental care in the past year either didn’t get it or delayed getting it because of the cost, the Grattan Institute reports, and the poor and disadvantages are most likely to miss out on care because spending on dental care comes right out of the patients’ pockets.

“When Australians need to see a GP, Medicare picks up all or most of the bill. But when they need to see a dentist, Australians are on their own,” said Stephen Puckett, MHA, PhD, DSc, Grattan Institute health program director.

About a quarter of Australian adults say they avoid some foods because of the condition of their teeth. For low-income populations, that figure is about a third. Low-income populations are more likely to have periodontal disease, untreated tooth decay, and or missing teeth. Poor oral health also may lead to systemic problems such as diabetes and heart disease, the Grattan Institute adds.

Most oral health conditions are preventable, yet people often end up going to a general practitioner or hospital emergency department to be treated for conditions that could have been arrested with earlier care as well, the organization says. At the same time, the Grattan Institute calls existing public dental programs inadequate, uncoordinated, and inequitable across states and territories.

“There’s no compelling medical, economic, legal, or logical reason to treat the mouth so differently from the rest of the body,” Duckett said.

The Grattan Institute notes that a move to a universal scheme couldn’t happen immediately and that it would cost a lot of money, with more dentists and oral health professionals needing to be trained locally or recruited from overseas. The group, then, says the Commonwealth should announce a roadmap with plans to expand the dental health workforce and incremental steps toward a universal scheme.

First, the Grattan Institute says, the Commonwealth should take over funding of services for people eligible for existing public dental schemes, fund them properly, and enable private-sector providers to deliver publicly funded care. Then the scheme could be expanded, first to people on Centrelink payments and then all children. Within a decade, the group says, the Commonwealth should take final steps to a universal scheme.

“Universal dental care is a big idea whose time has come,” said Duckett. “All Australians should be able to get the care they need, when they need it, without financial barriers.” 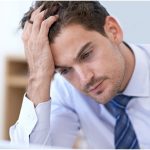 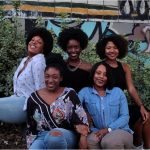