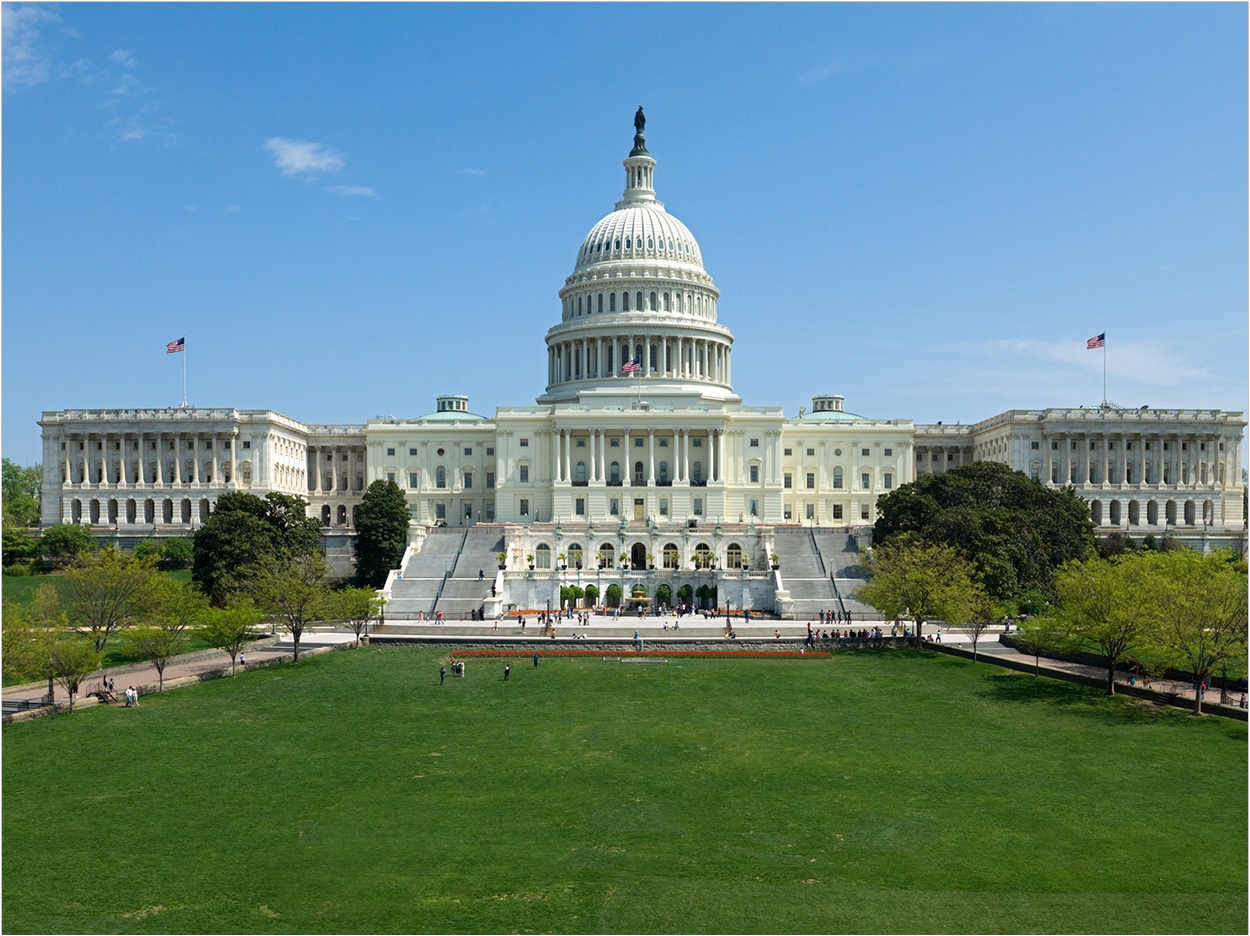 Graham has promoted oral health legislative priorities on Capitol Hill since joining the ADA in 1995. These efforts include the bipartisan Action for Dental Health Act, recently signed into law, which will improve essential oral healthcare for low-income and other underserved individuals.

“I am truly honored to be selected for this award,” Graham said. “Our work is a total team effort, and this award is really a testament to the strong performance and commitment of our staff, particularly those in the ADA’s Washington office.”

CEO Update’s Association Leadership Awards recognize excellence in trade associations and professional societies, specifically in innovation, advocacy, and contributions to the association community and society. Graham and the other award winners will be honored at a recognition ceremony in Washington, DC, on October 3.

“Mike Graham is a man of integrity who has set the standard of excellence for successful advocacy on behalf of our member dentists and patients,” said ADA executive director Kathleen T. O’Loughlin, DMD. “His passion and leadership will continue to drive our advocacy efforts forward and help dentists to achieve great things.”

ADA Lobbies for Repeal of McCarran-Ferguson 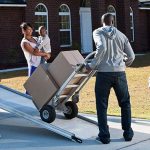 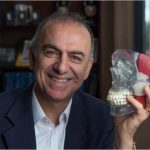