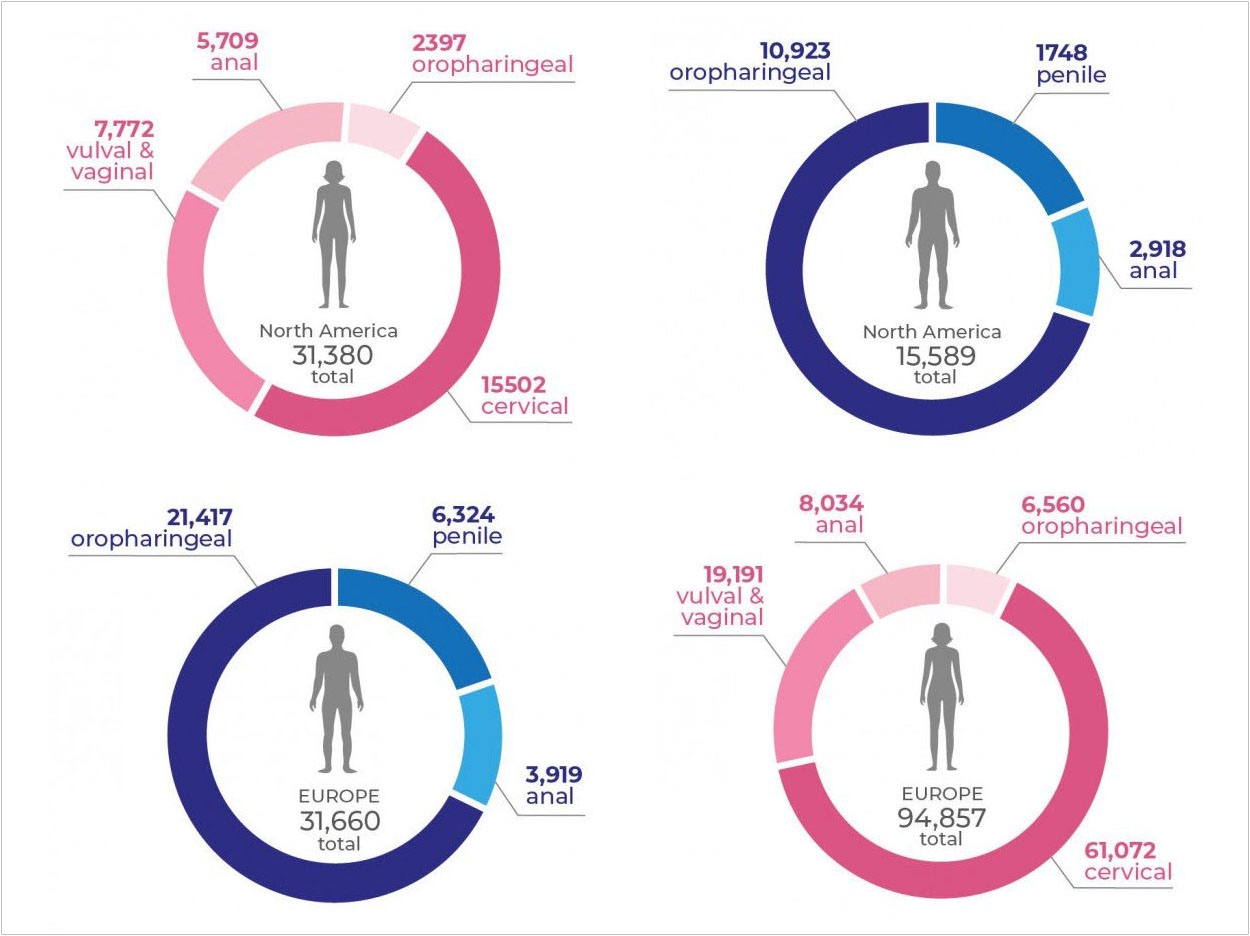 There are more than 200 types of HPVs. HPV16 is responsible for more than 90% of all HPV-related head and neck tumors and for more than 70% of all cases of cervical cancer. The new point-of-care biomarker test detects levels of the DRH1 antibody specific to HPV16, demonstrating a specific link between rising levels of these antibodies and cancer.

“This is the first time that we have been able to show a link between raised levels of this specific antibody and HPV cancers, indicating the course of the disease. This might raise the potential of being able to detect disease recurrence much earlier than current clinical practice,” said study leader Dr. Thomas Weiland of the Medical University of Graz in Austria.

The presence of HPV infection does not mean the patient has cancer. In most cases, the body clears the infection. The new test detects an antibody that is only produced when an infection has led to increased cell growth. Previously, the researchers said, no test had been able to discriminate an HPV infection from actual HPV-induced malignancy.

The researchers believe it is a promising biomarker test not only for the early diagnosis of HPV-related cancers but also for monitoring a patient’s response to therapy and as an early warning that the disease has returned.

“While HPV infection does not indicate cancer, scientists have suspected for some time that if antibodies were to develop, there may be a link to cancer. Being able to detect that early enough could have a major impact on patient outcomes,” said Dr. Ralf Hilfrich, founder of Abviris and creator of the DRH1 blood-based HPV tumor marker.

“The test’s specificity has enabled scientists to show that rising levels of HPV antibodies in blood do reflect malignancy. The study also indicates that it may provide diagnostically significant, compared to current detection methods, when a biopsy is hard to access, or where the site of the primary cancer is unknown or unidentifiable, such as very early metastasis,” said Hilfrich.

Even with the success of the Pap smear and the vaccine, the researchers said, HPV-induced cancers remain a global health burden, with an estimated 7 billion unprotected people at risk and about 400,000 deaths annually. 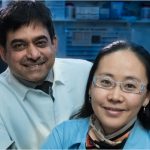 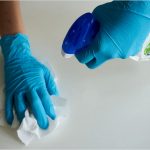